The Rays are counting on Charlie Morton to give them a 2-1 series lead over the Dodgers. 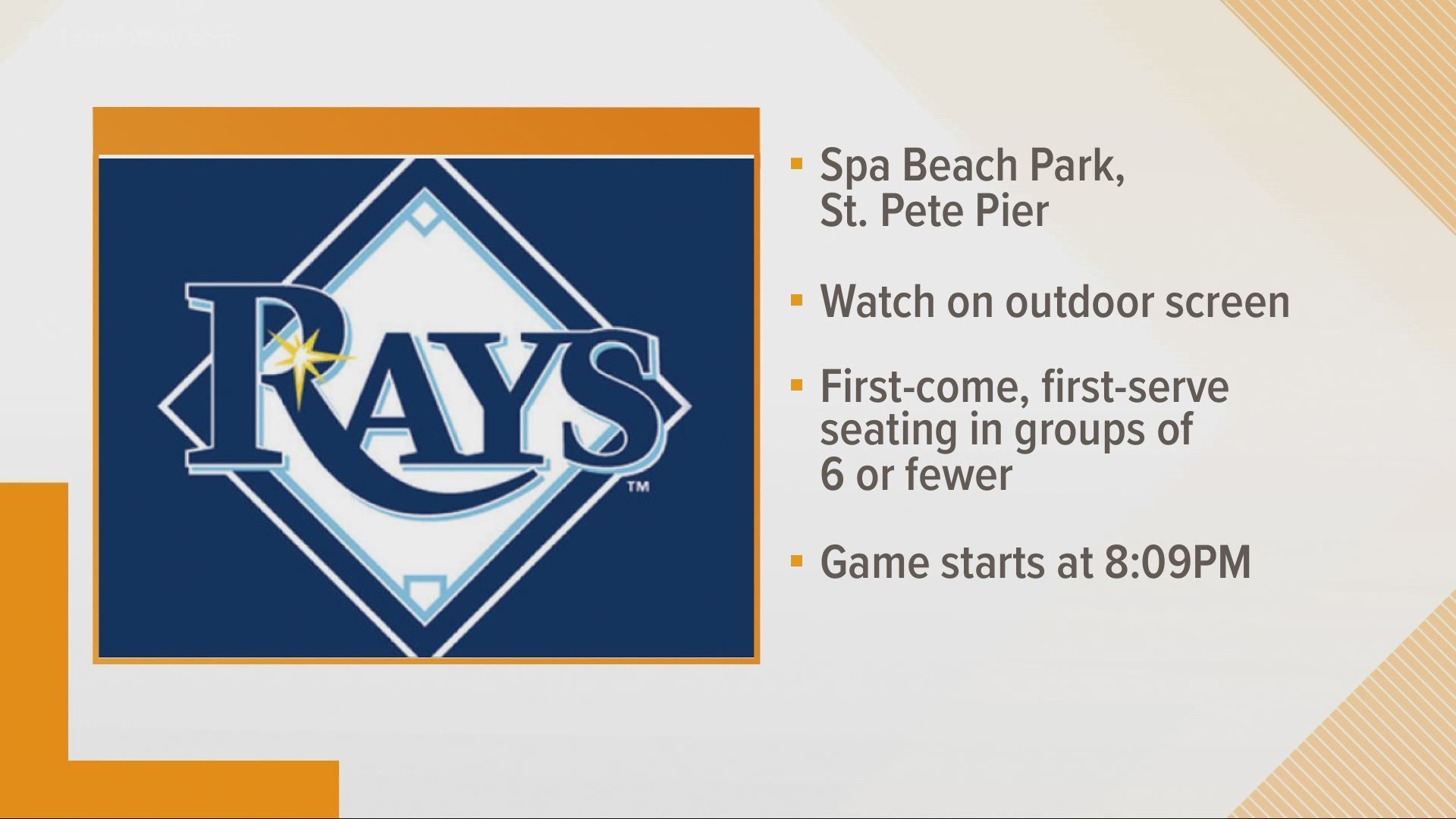 ST. PETERSBURG, Fla. — The Tampa Bay Rays have never led a World Series. They're turning to their ace to change that tonight.

Veteran right-hander Charlie Morton will get the ball for Game 3 against the Dodgers with the series tied 1-1. Morton is coming off one of the most clutch performances in Rays history, when he shut down the Astros with 5.2 innings of two-hit ball in the deciding seventh game of the American League Championship Series.

So far this postseason, it feels as if Morton has ice in his veins. He has allowed just one run in three starts (15.2 IP) with 17 strikeouts. Perhaps the big reason for his outstanding performance is that he's been here before.

Morton, 36, is the only active Rays player to have won a World Series. In fact, he threw the series-winning pitch against the Dodgers as a member of the Astros in 2017.

"We’re lucky to have Charlie Morton," Rays manager Kevin Cash told MLB.com after the ALCS. "For a group that doesn’t have a wealth of experience in these roles, Charlie does. He’s been there, done that and lined up really, really well for us."

Morton will match up with Dodgers righty Walker Buehler. He's only 26, but he's no playoff newcomer either. He pitched seven scoreless innings as a rookie in Game 3 of the 2018 World Series against the Red Sox. Buehler has also pitched brilliantly this postseason (1-0, 1.89 in four starts).

Another key for the Rays tonight will be the play of Brandon Lowe. The second baseman was Tampa Bay's most powerful hitter during the regular season, but started October 6-for-56 before smacking two home runs in Game 2 of the World Series. A second straight big game from Lowe could help to swing momentum in the Rays' favor.

Tampa Bay is also looking for timely hitting from Randy Arozarena. He's already set the rookie postseason home run record (7) and is one away from tying the all-time mark. But he's just 1-for-6 with three walks so far in the Fall Classic.

Game 3 of the World Series starts tonight at 8:08 p.m. at Globe Life Field in Arlington, Texas. The 116th World Series is the first to be played at a neutral site.