The SDSU men's basketball program is picked to finish second this year in the Mountain West Conference after posting a 23-5 record last season. 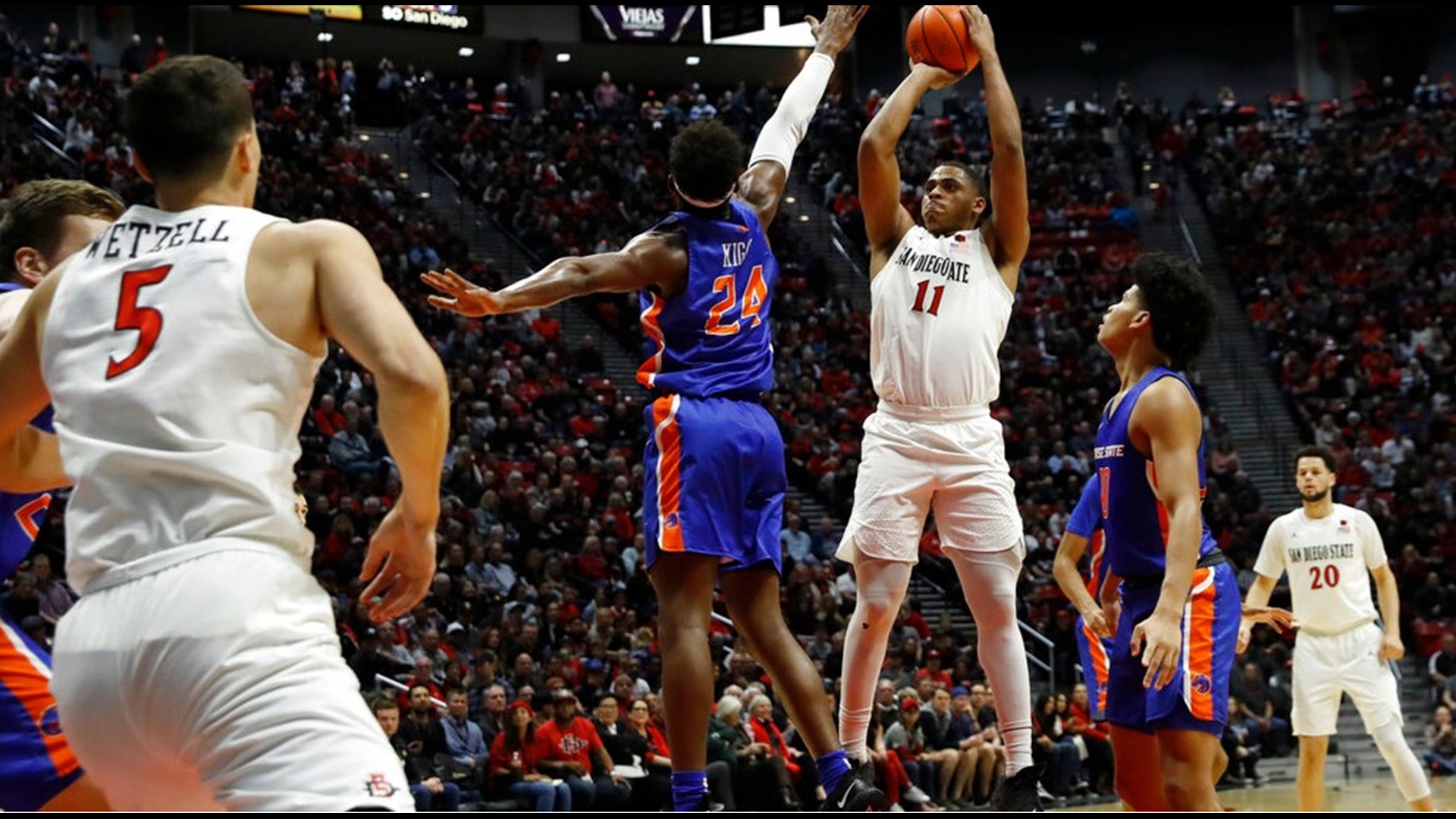 SAN DIEGO COUNTY, Calif. — The San Diego State Aztecs men’s basketball team is just a few weeks from their season opener against UC Riverside, and the expectations around the Aztecs are high again this season.

The Aztecs were picked to finish second this year in the Mountain West Conference after posting a 23-5 record last season to go along with back-to-back conference championships.

This season, the Aztecs will be without three of their starters from last season’s team, but do add some big time play makers like graduate transfer Matt Bradley from University of California Berkley. Bradley was also voted as the conference’s preseasons “Newcomer of The Year” The 6-4, 240-pound Bradley averaged 18 points, 4.6 rebounds, and 1.7 assists last season while also shooting 45.5% from the floor.

With the addition of Bradley, returning seven letter winners, and a fresh new season, the Aztecs are going to look to continue their dominate run within the nation.

The Aztecs will be tested early in the season, traveling to powerhouse arenas and facing off against the BYU Cougars, and the Michigan Wolverines. But these are the types of games that the Aztecs seem to thrive in, and they will continue to push the envelope regarding who they play early in the season.

“These are the type of games we have to schedule,” said Head Coach Brian Dutcher. “If there is one thing I know, is we are going to see where we are early in the season.” 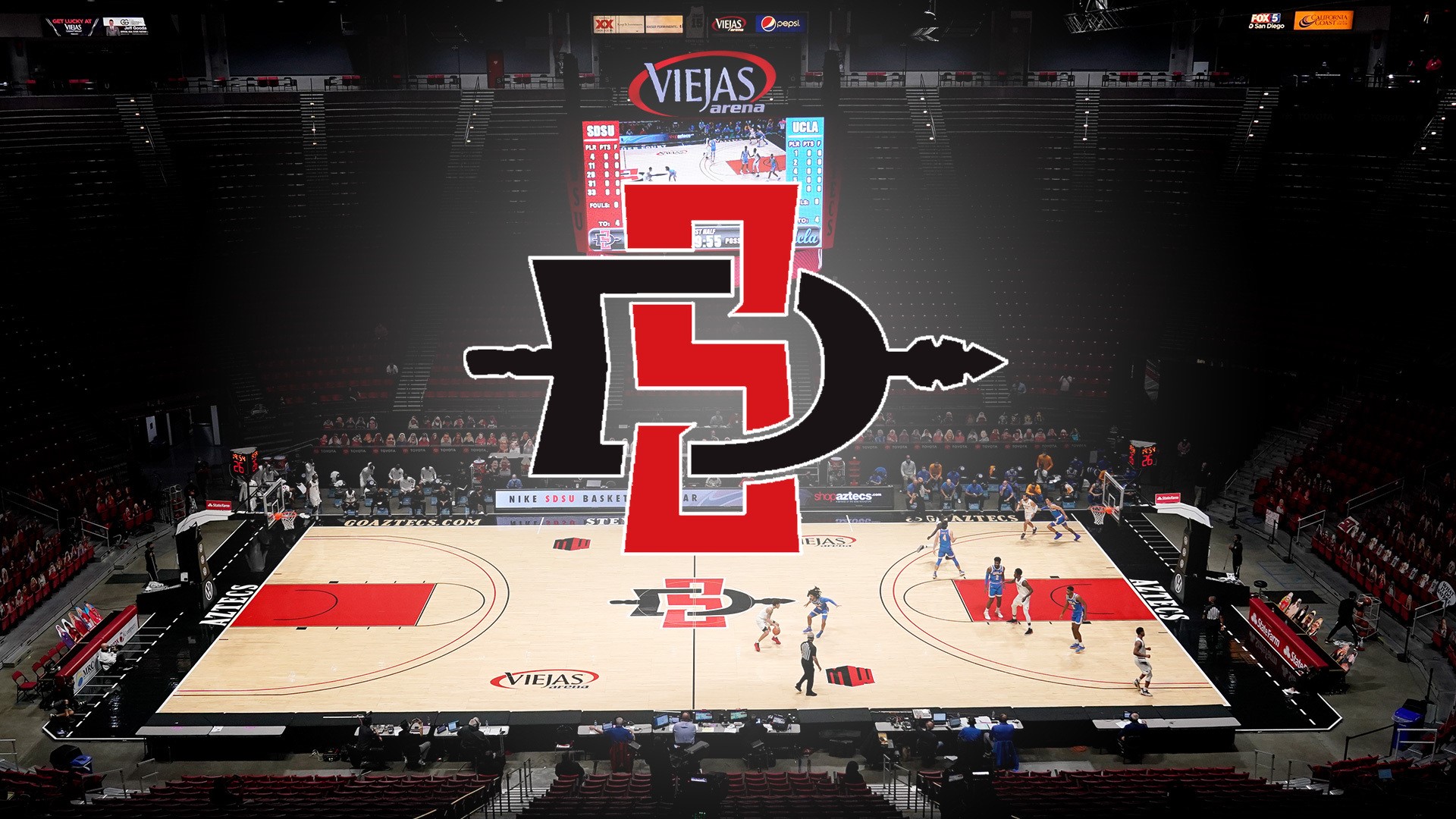