Aztecs columnist breaks down what Saturday's loss means for the Aztecs

Bryce Miller says the loss shouldn't mean much in terms of tournament seeding as long as the Aztecs don't drop another one. 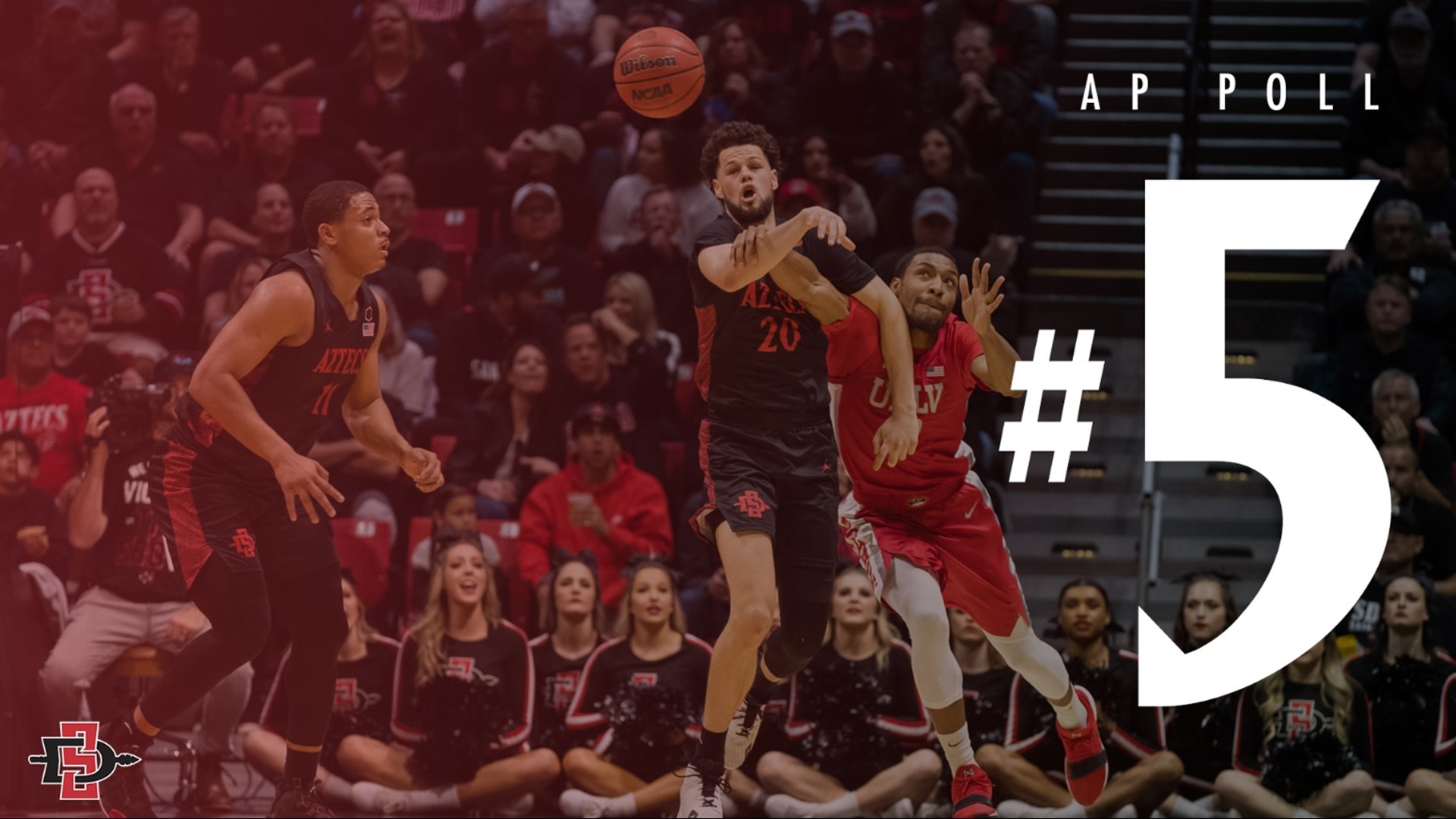 SAN DIEGO — The dreams of an undefeated season for the Aztecs came crashing down on Saturday with the team dropped their game against UNLV. The Aztecs fell down big early, then scratched and clawed their way to a 3-point deficit, but in the end, it wasn’t enough to continue the streak.

Although the loss was gut-wrenching when it happened, many say it may refocus the Aztecs on the task at hand. March Madness. Union-Tribune columnist, Bryce Miller said it best, “Now, San Diego State is freshly and powerfully reminded that there are no mulligans come mid-March. Losses can ground. Losses can recalibrate focus. Losses can shake you by the jersey and warn that even the smallest dose of complacency kills shining moments. Feel the sting. Pour lemon juice on it. Let it fuel.”

Bryce Miller joined Morning Extra in studio to talk about the loss and what the team needs to do if they want to hold on to one of the top seeds in the tournament.