San Diego State University officials announced Dianne L. Bashor has made a $15 million gift to the school which will fund their multi-use stadium project. 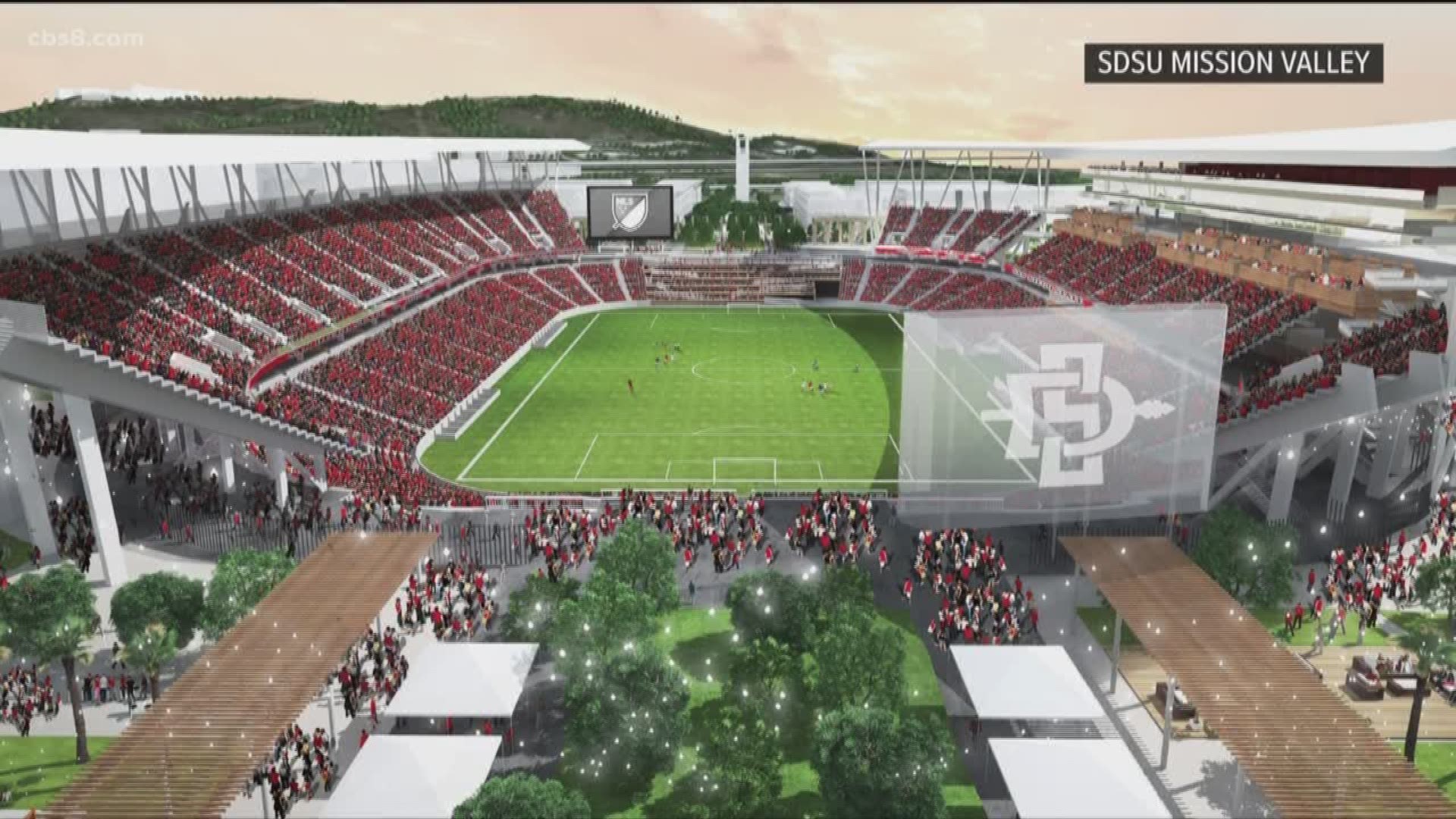 SAN DIEGO — San Diego State University officials announced Dianne L. Bashor has made a $15 million gift to the school which they plan to use for their proposed multi-use stadium project in Mission Valley. It was also announced that, if created, the stadium and field will be known as Bashor Field at Aztec Stadium. 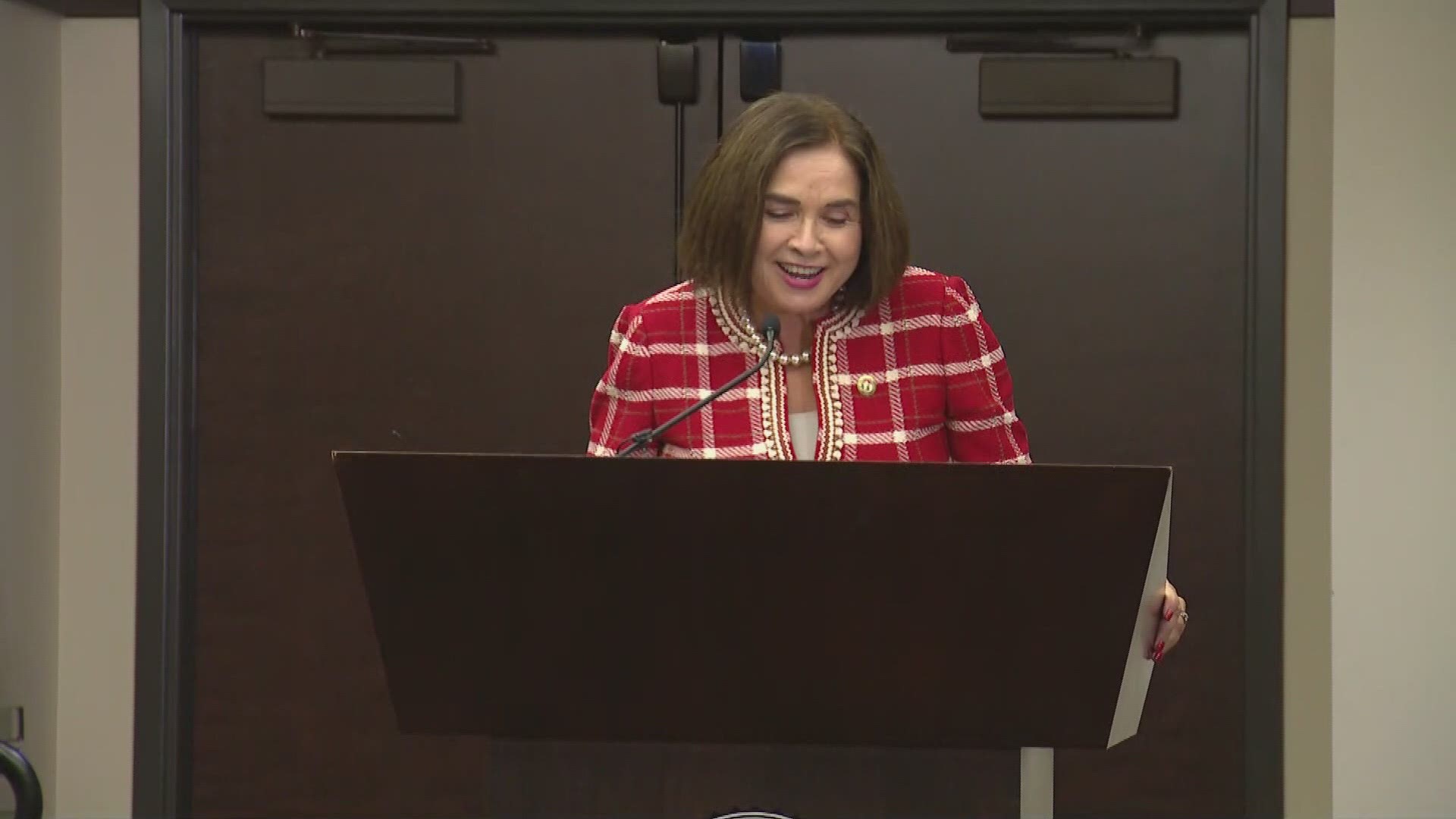 “Mrs. Bashor believes in San Diego State University’s vision and its dedication to academic excellence that places student success at the core of its mission,” said Vargas, also Chief Executive Officer of The Campanile Foundation. “SDSU is fortunate to have a generous friend in Mrs. Dianne Bashor and her gift is a reaffirmation that after more than 122 years, this university continues to earn widespread support.”

In addition to the stadium for which Bashor’s donation is earmarked, the university intends to build a campus and a community river park at the site.

"Mrs. Dianne Bashor is known for her generous community support, and her gift reflects the close relationship between the San Diego community and San Diego State University,” de la Torre said. “This is an extraordinary gift and an important investment in the future of SDSU. We thank Mrs. Bashor for her commitment to our university and for her continuing dedication to the community we serve."

Bashor herself also spoke during the news conference and talked about working together to improve the city. 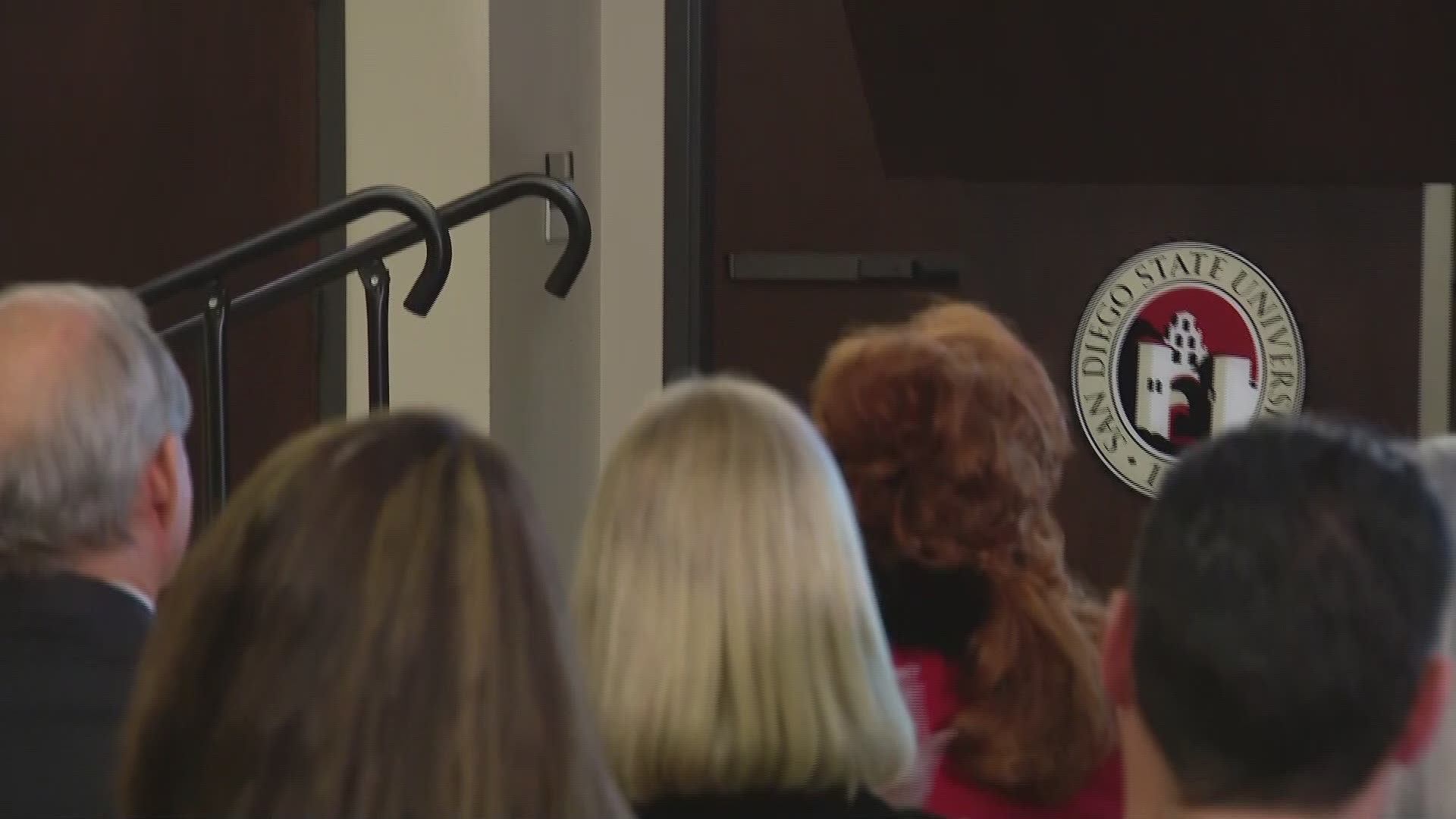 Last month, the San Diego City Council unanimously voted to direct the city's negotiating team to proceed with San Diego State University's “fair market” offer of $86.2 million to purchase and redevelop the SDCCU Stadium site. It previously offered $68.2 million based on a Sept. 2017 appraisal of the site.

As a part of the plan, the university would redevelop the land into a 35,000-seat stadium to be primarily used for football. Plans also call for a satellite campus, a park along the San Diego River, commercial and residential space and a bridge extending Fenton Parkway over the San Diego River.

The university wants to break ground on the project in April and open the stadium for the 2022 NCAA football season. The entire redevelopment project is expected to take more than a decade to complete.