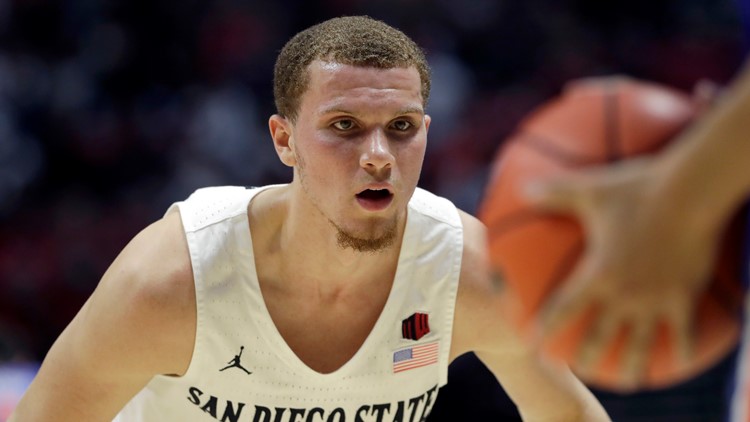 The No. 4 ranked Aztecs will next face the UNLV Runnin’ Rebels at home on Saturday.