Before the game, Tennessee had already agreed to pay GSU the large sum to play them. Now it's an all-win situation for the Panthers. 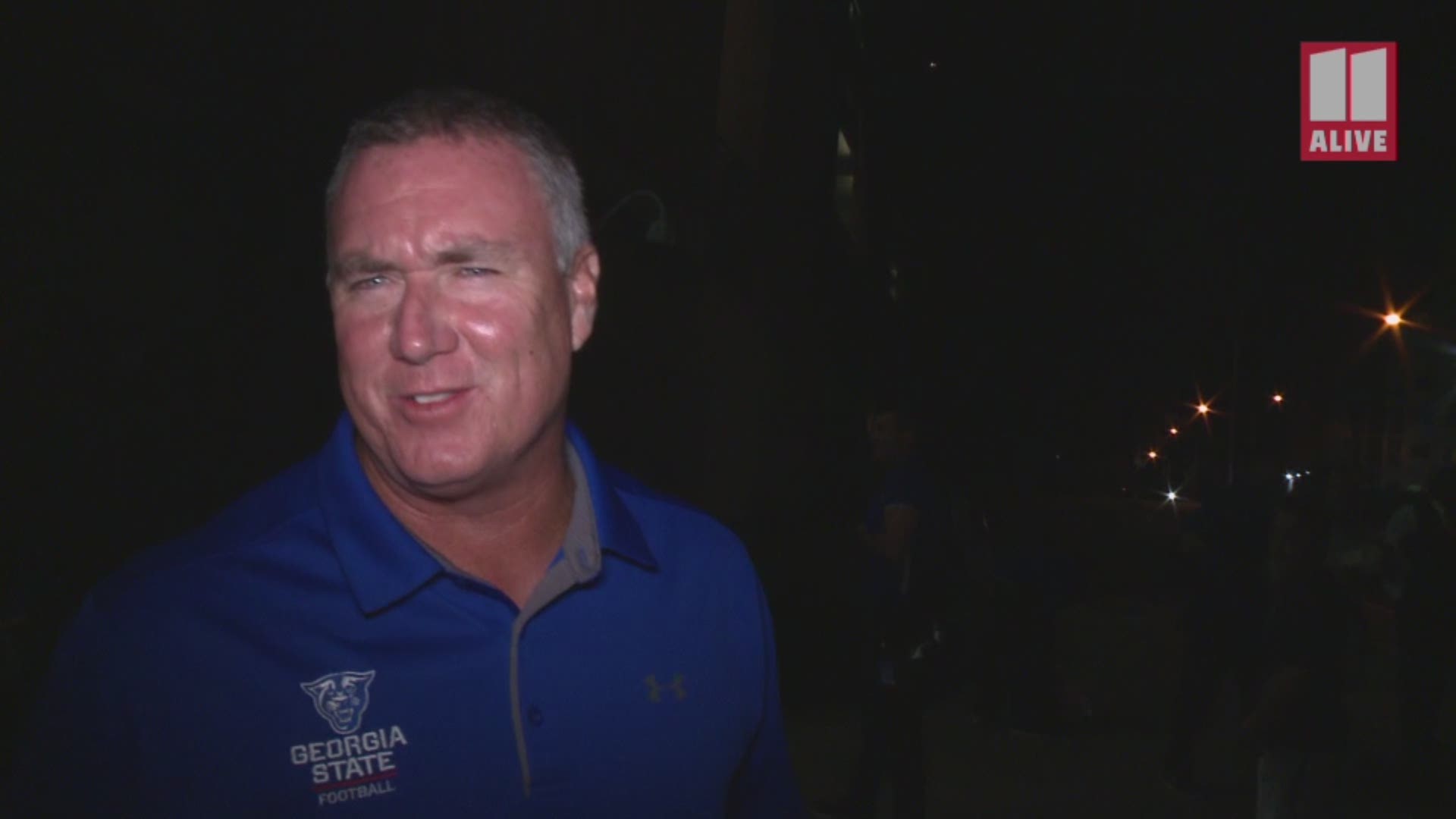 KNOXVILLE, Tenn. — Georgia State will be taking home more than a victory as they travel back home from Knoxville.  It turns out the win over Tennessee was just the icing on this football-shaped cake.

11Alive has obtained a copy of the agreement between the University of Tennessee and Atlanta-based Georgia State and some tiny print reveals a pretty big dollar amount.

The home team - Tennessee - agreed to pay the visiting team - the Panthers - $950,000. Not surprisingly, the document shows the Panthers' athletics and finance were the first to sign off on the agreement - which also specifies other fine-print details like broadcast rights, ticket allotments and the like.

This isn't the first time the two teams have met on the gridiron though. The last time Georgia State played the Vols was in 2012 as an FCS school. At Neyland Stadium, the Volunteers handed the Panthers a painful 51-13 loss.

Adding to the surprise was the fact that the Panthers, now an FBS Division I team in the Sunbelt Conference, had an abysmal 0-3 record against SEC teams in general.

Add to that, the Georgia State football team has only existed for about 10 years and not that long ago was an easy win for other teams in its own conference.

But Saturday's win signifies that times have definitely changed for the Panthers. What likely began as a consolation prize for the underdog during a 2014 contract write-up just became a victory bonus.

Matt Bryant to try out with Falcons, he says