In Molden's book, he talks about the highs & lows throughout his NFL career, and how he dug within and was honest with himself in order to overcome his sadness. 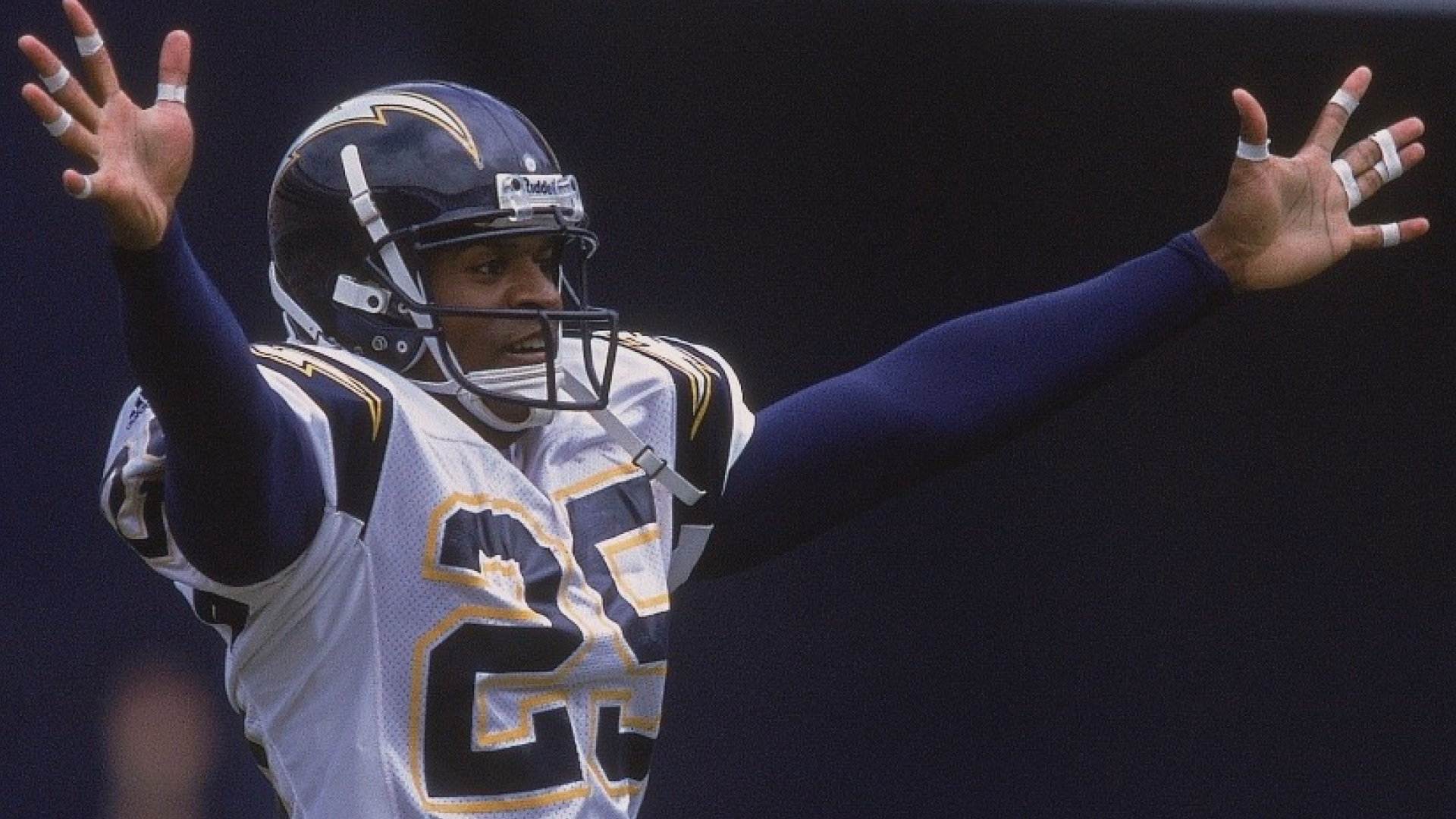 SAN DIEGO — The path to the NFL was never an easy one for former 11th overall pick Alex Molden, but it was how he found himself.

After being traded from the Saints who drafted him, to the San Diego Chargers in 2002, Molden was amongst a very young but talented team. "They brought me in as the old guy, not that much older but still considered the old guy." Said Molden "

The 2002 Chargers team was indeed talented, a roster loaded with players like Junior Seau, LaDanian Tomlinson, and Drew Brees. For Molden, he admired the young talent's dedication and drive to win.

"Those guys came in every day and wanted to get better, they practiced the exact same way as they played in the game, fast, hard, and fearless, they were talented."

Even with the 2002-2003 Chargers squad not being the most successful in the wins and losses category, Molden was able to watch the young talent grow, and play their heart out for the city, organization, as well as the fans. This pushed Alex even harder than he had ever been pushed.

"I got to see how those guys were every single day, not just when the lights came on during the game." said Molden,  "I had some of my best years here because I was pushed by these guys every day, like Junior Seau was Junior Seau every day. It made me better."

Once Molden's time playing in the NFL was done, he found himself struggling mentally, football was his platform and his sense of purpose for so long and once he didn't have either of those, times were tough for him.

“I had been on this platform of an NFL player for so long that once it was gone, I found myself lost, it was hard to understand but I just felt like I didn't know who I was and it was hard.”

Alex decided to write a book, called “The Ultimate Playbook.” In this book, he talked about all of the highs and lows he had throughout his NFL career, and how he had to dig within and be honest with himself in order to overcome his sadness.

“I wanted this book to help everybody, you don't just have to be a football player, a basketball player, or even an athlete. Mental health is a real thing and I think in this book it's going to force those struggling to ask themselves the hard questions that everyone needs to answer within themselves in order to overcome their struggles. “