NFL preseason football airs on CBS 8 with the Chargers vs. the 49ers. 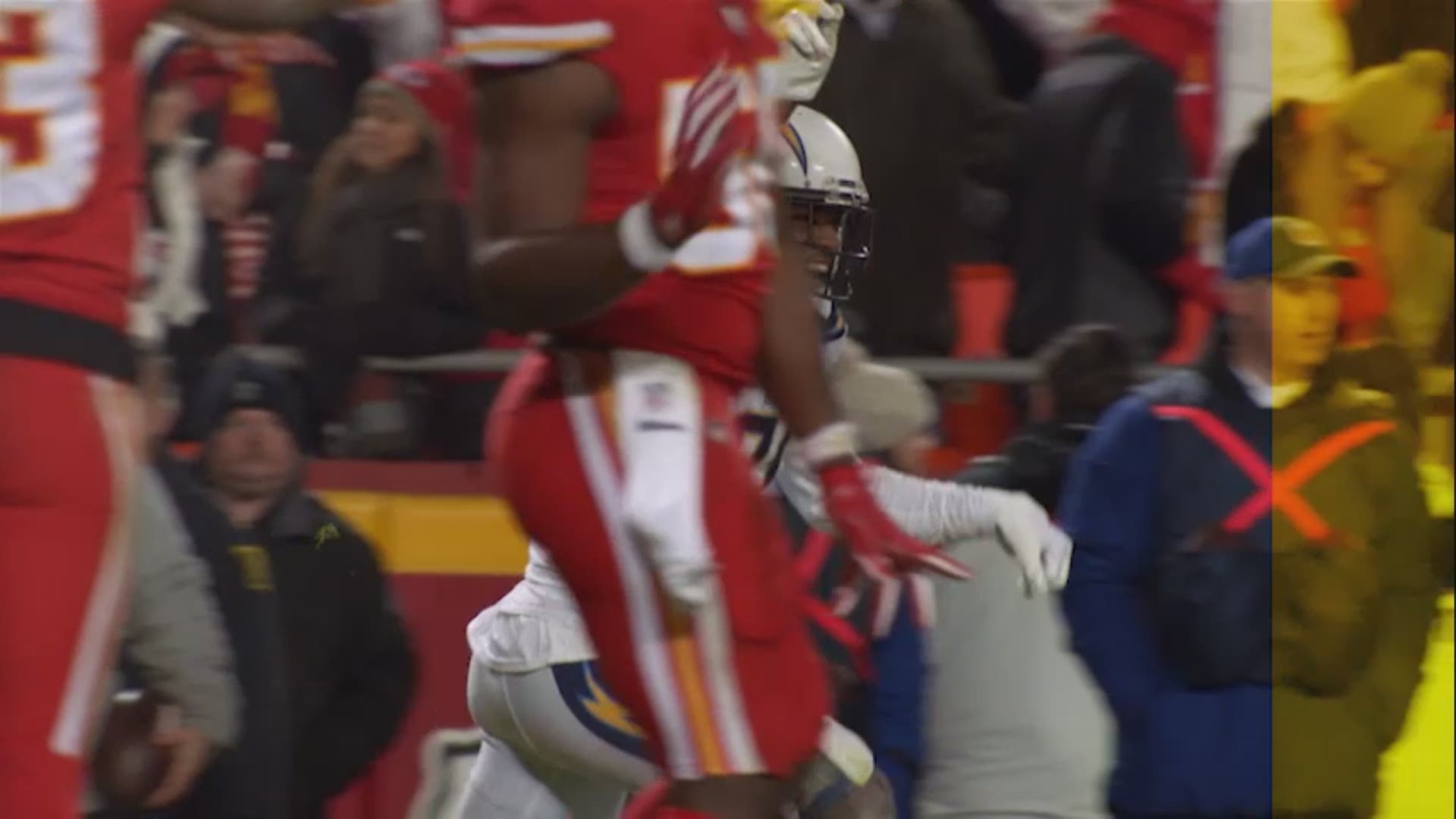 The final NFL preseason games will wrap up for two teams on Thursday night before starting the regular season. The Chargers will play against the 49ers in Santa Clara. The game will be televised on CBS 8 in San Diego with kickoff at 7:00 p.m.

Due to the NFL game, Big Brother will not air at its regular time. Instead, it will air in its entirety at 1:37 a.m. late Thursday night (early Friday morning) after the Late Late Show with James Corden.