Former Akron star receiver JoJo Natson has become one of the NFL’s best returners with the Los Angeles Rams. 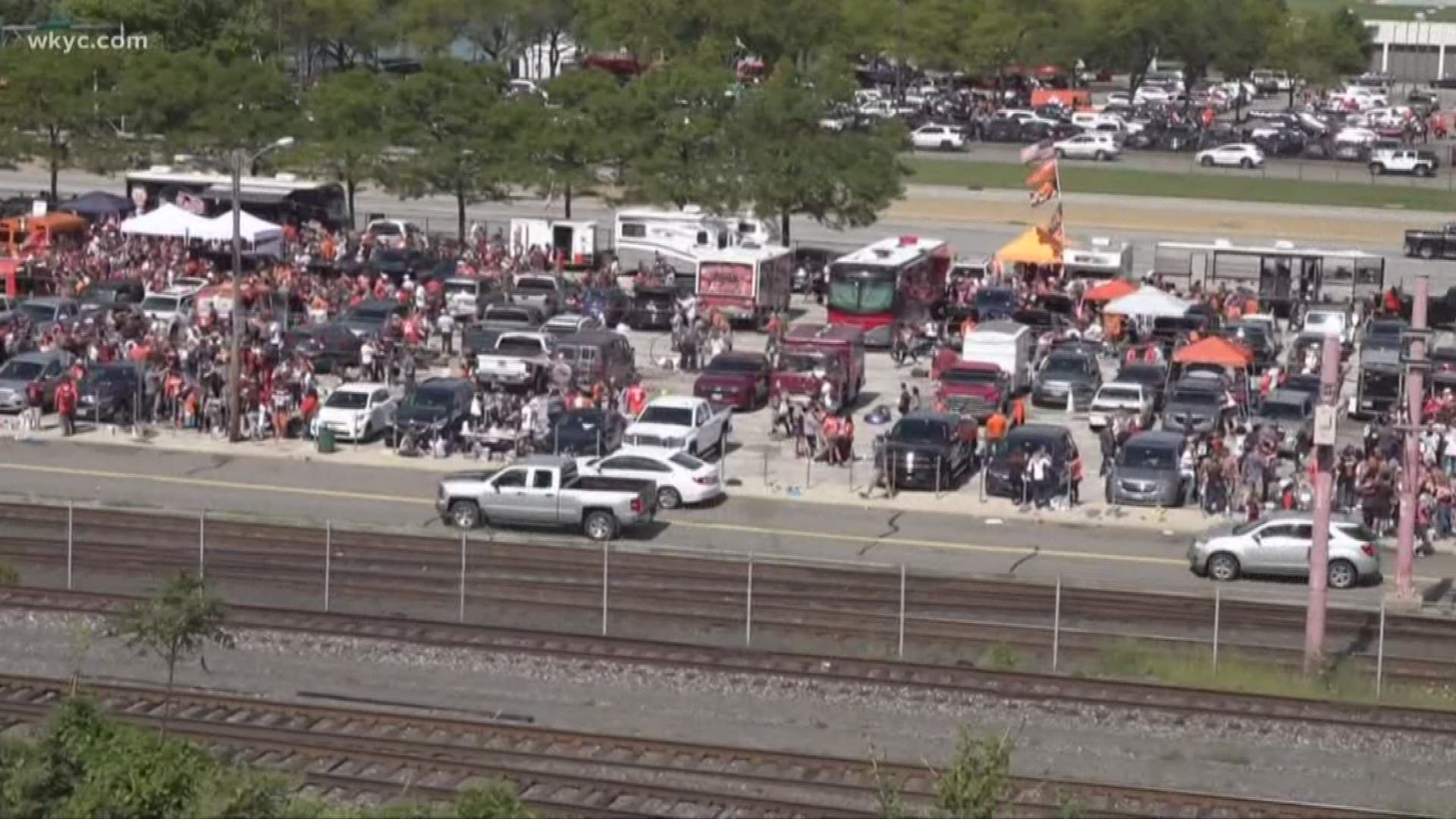 CLEVELAND — Los Angeles Rams wide receiver/return specialist JoJo Natson is generously listed at 5-foot-7 and 153 pounds, but because of a unique blend of speed and elusiveness, he is much more imposing than his physical stature would appear.

A former University of Akron standout receiver, Natson has proven to be an impactful player, specifically on punt returns, where he has run back 46 kicks for 379 yards with five 20-yard bursts and one 40-yard scamper.

“He is terrifying,” Browns special teams coach Mike Priefer said in his weekly press conference Thursday. “He is really quick. He is the fastest guy on the field. He is fearless for a little guy.”

As the Minnesota Vikings’ special teams coordinator, Priefer studied Natson for a game against the Rams last year, but the speedy returner was out for the game because of injury. However, that is not likely to repeat itself, as Natson came through the first two weeks of the regular season healthy.

“Unfortunately, we will have to face him on Sunday night,” Priefer said. “He has now become their dual returner, so he is dangerous on both punts and kickoffs.

“He poses a big-time threat because you can’t be out of control at the point of attack or you are going to miss him. I told our guys in the meeting (Thursday) that he can make you miss in a phone booth. He is that quick. We have to do a great job of surrounding him, throttling down, being under control and making a play.”

During the 2016 season, his only year at The University of Akron, Natson returned 16 punts for 261 yards and two touchdowns and four kickoffs for 62 yards, and his game has grown from there since entering the professional ranks.

Since joining the Rams during the 2018 season after spending his rookie year with the New York Jets, Natson has run back 30 punts for 341 yards, an 11.37 yards-per-return average, five 20-yard take backs and one 40-yard burst.

Also, Natson has taken back six kickoffs for 108 yards, and Priefer is convinced that he could become one of the league's premiere return specialists.

“He has the potential,” Priefer said. “I do not think he has had the productivity yet because he is so young, but he is definitely on that upward trend. Hopefully, we can stifle that upward trend a little bit on Sunday night.”

RELATED | Sunday Night Football bus arrives in Cleveland: How you can get inside for free