Bird sees no hypocrisy on US team staying for anthem

During the WNBA season players usually leave the court to raise awareness for social injustice before the anthem is played at games. 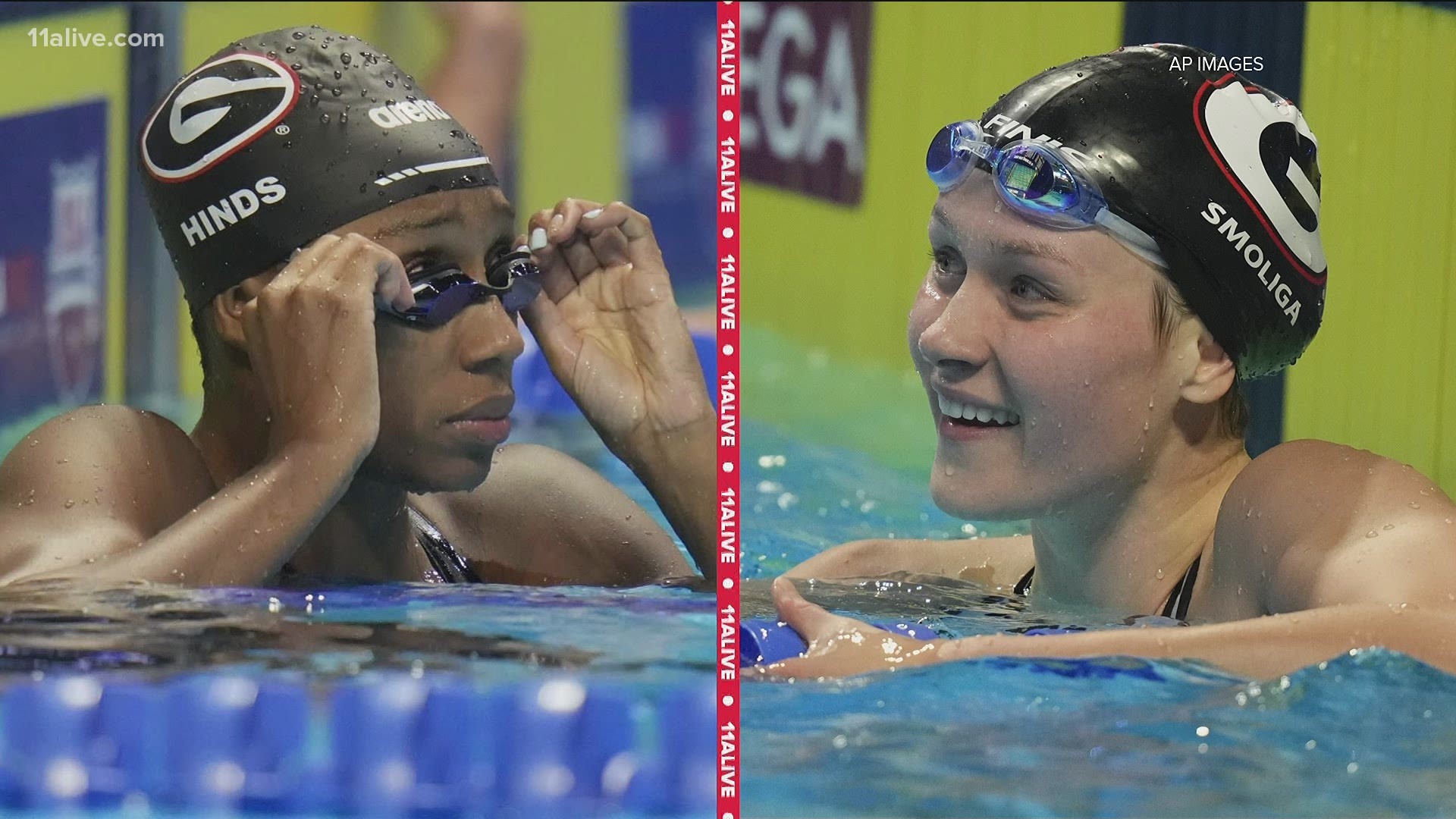 Sue Bird sees no contradiction with the U.S. team staying on the court during the national anthem at the Olympics.

It's a change for the four-time Olympic gold medalist and her WNBA teammates. During the WNBA season players usually leave the court to raise awareness for social justice before the anthem is played at games.

"You are wearing USA jerseys and it does change the conversation a little bit and what you're representing," Bird told The Associated Press after practice on Saturday. "With that, I don't feel like a hypocrite in any way. Everyone knows where we stand. I don't think it contradicts anything since we're actually doing the work."

Logistically it would also be difficult for the U.S. to not be on the court for the playing of the anthem. Unlike WNBA games when it's played about 10 minutes before tipoff, at the Olympics it's done right before the start of games.

That doesn't mean the women won't use the Olympic platform to continue to raise awareness.

She and her Olympic teammates locked arms before three exhibition games in Las Vegas last week and she expects that to continue during the Tokyo Games.

Bird, who was a U.S. flag bearer at the opening ceremonies, believes people know where she and her WNBA teammates stand on social justice issues.

"We all want our country to be a better place and that's what this is about," she said. "That's an athlete's mentality and there's really no better people to do that than athletes. What do we do every single day? What we do we talk about? Getting better. ... I think we should approach our country that way."

Natalie Achonwa's first question when she sprained her MCL on June 12 was would she be ready for the Olympics.

Six weeks later the Minnesota Lynx forward is ready to go for Canada in its opener against Serbia on Monday.

"I remember when I got hurt. I knew it was something when I went down," she told AP after practice on Saturday. "I knew something wasn't right. They did the manual test and checked my ACL and it was fine thankfully. (The trainer) was checking my MCL and she thought it was that. I asked how long I'd be out for. They said four to six weeks and that was the goal."

Achonwa said that it was four weeks to the day of the injury when she left for Japan and the opener will be the six-week mark.

"On paper I am ahead of schedule. I've been greenlighted since we got here and I played in both our exhibition games," the 28-year-old Achonwa said. "I'm grateful to the team in Minnesota and my team here to push me to get ready for this. This is my third time saying that this is a once in a lifetime chance. I'm just happy to be here. I'd climb mountains to do it."

Eleven basketball players were chosen to carry their country's flags in the opening ceremonies on Friday night, including four women.

Miranda Ayim of Canada, Sue Bird of the U.S., Sonja Vasic of Serbia and Khulan Onolbaatar of Mongolia, who is playing in the inaugural 3-on-3 event. Onolbaatar became the first female flag-bearer ever for Mongolia.

Vasic said by the Olympic committee allowing two flag bearers "and making it equal chances for both men and women to represent their country opened the door for us. And it was cool to see how many basketball players but especially ... women got that honor."

Ayim, who is playing in her third Olympics said the image it portrayed to the world was huge.

Japan's women's basketball coach Tom Hovasse has been looking forward to the Tokyo Games for years. He feels this is a chance for his team to take a big step towards becoming more recognized as a basketball power and gain fans in the country.

"Basketball has gotten bigger and more popular in Japan and other countries are seeing Japan in a different light as well," he said. "The men's side with NBA players, they are taking it more seriously. For us, we've had some pretty good success against top-tier teams.

"I don't think we're flying under the radar. We're looking to take another step in the right direction and this could be great stage for that."

Hovasse, who played at Penn State in the late 1980s and had a brief stint in the NBA with the Atlanta Hawks, played professionally in Japan for 10 years before becoming a coach. He was given the national team coaching job in 2017, becoming the first foreign-born head coach. He had been an assistant on the team before his promotion.

Hovasse would have loved to have a packed arena full of Japanese fans, but understands how that's not possible because of the coronavirus.

"Hopefully we can still show off our game on TV for fans. I think the last five years I see us stepping up further and further. Japan women's basketball is a popular sport," he said. "Basketball in general is on the upswing. We'll catch some of that draft since we're a fun product, a good product to watch."