Kelsey Plum led all scorers in the Olympic tournament with 55 points. 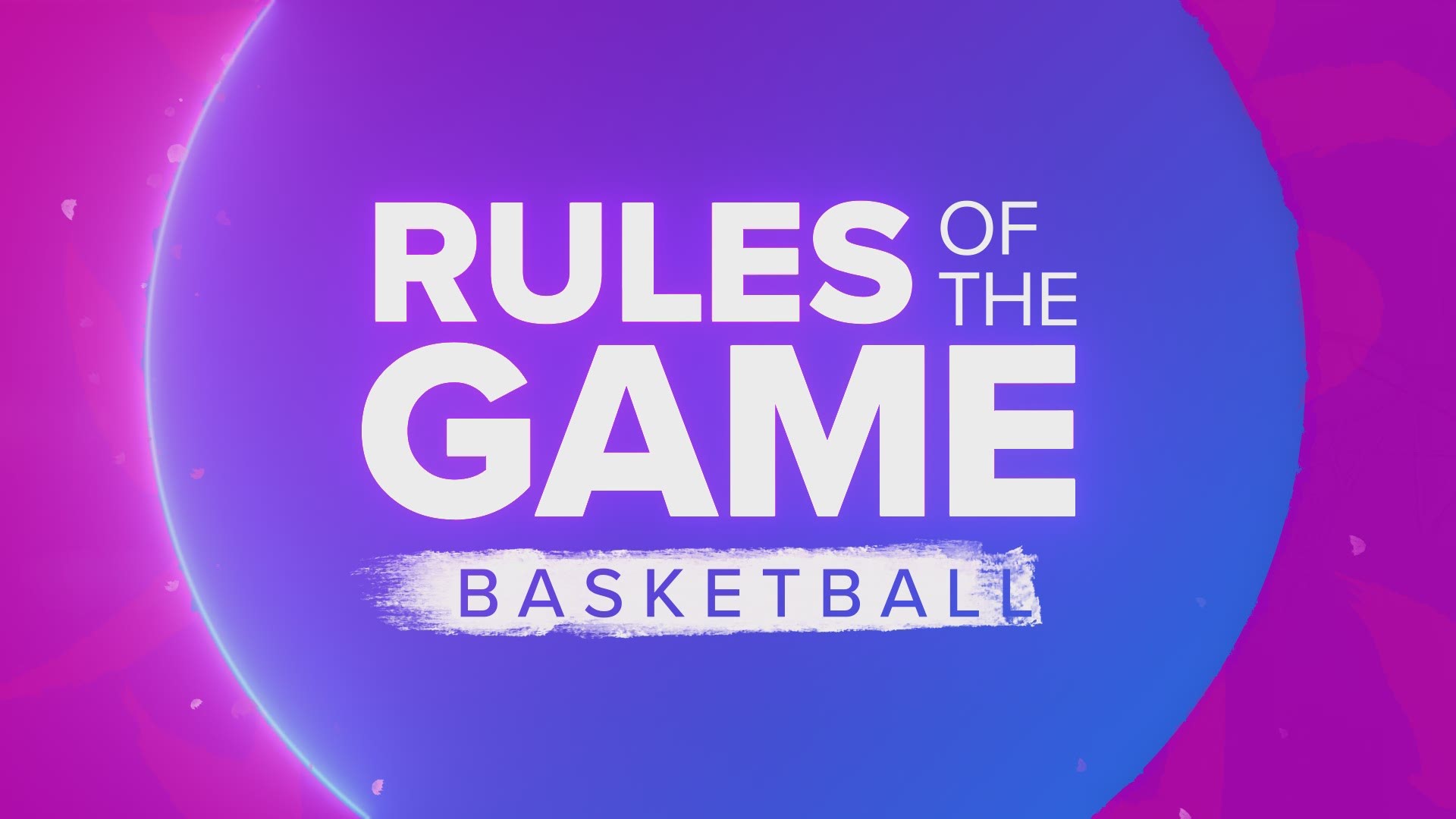 The U.S never trailed, and was tied only once, 1-1. Plum scored three points as the U.S. took a 6-1 lead three minutes, 28 seconds into the game at Aomi Urban Sports Park in Japan.

The Americans held their biggest lead, 12-5, with 3:53 left. Russia scored the next four points to cut the deficit to 12-9. Jackie Young made two free throws with 3:07 remaining to end the run. The U.S. led by at least three for the rest of the game.

Stefanie Dolson scored a game-high seven points to lead the Americans, who won eight of nine games, including an 18-16 victory over France in a semifinal earlier Wednesday.

All Russian athletes at the Tokyo Games are competing for the Russian Olympic Committee. A ruling last year by the Court of Arbitration for Sport banned Russia's flag, anthem and team name as punishment for an extensive doping program and cover-ups.

Plum was the tournament's leading scorer, averaging 6.1 points per game, and had the highest shooting percentage on 1-point shots, making 31 of 44 shots, 70%.

RELATED: Your guide to San Diego athletes competing in the Tokyo Olympics

3x3 is played with a 12-second shot clock on a half court. Baskets inside the arc and free throws are worth one point and baskets made from outside the arc are worth two points.

The winner is the first team to score 21 points or the leading team at the end of the 10-minute game clock.

Plum was initially chosen on Feb. 17, 2020, for the U.S. women's 3x3 team that was to attempt to qualify for the Olympics the following month in Bengaluru, India. The tournament and the Olympics were postponed because of the coronavirus pandemic.

Plum tore an Achilles tendon while playing with her WNBA team, the Las Vegas Aces, last June and missed the entire pandemic-delayed and shortened 2020 season.

Plum led La Jolla County Day to the 2012 CIF Division IV state championship. She scored an NCAA-record 3,527 points in her four seasons at the University of Washington, including the single-season record, 1,109, as a senior in the 2016-17 season.

Plum was the first overall selection in the 2017 WNBA draft by the San Antonio Stars. The team moved to Las Vegas before the start of the 2018 season.