Philip Rivers' announced his retirement on Wednesday. Most of his NFL career was based in San Diego. 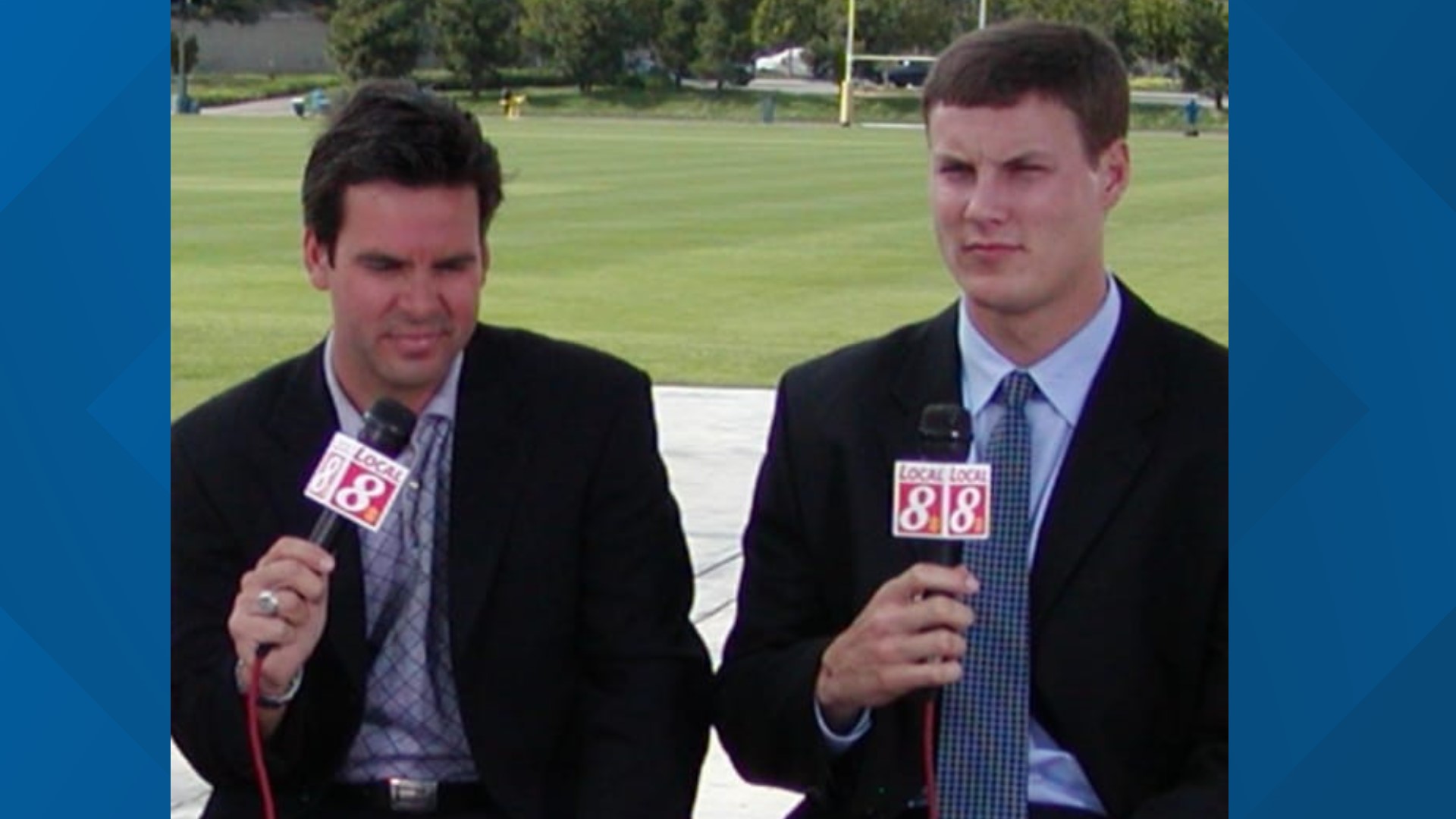 SAN DIEGO — Philip Rivers announced his retirement Wednesday, Jan. 20, after 16 seasons with the Chargers and one with the Indianapolis Colts. Philip leaves the game after starting 252 consecutive games, including the AFC Championship game exactly 13 years ago to the day in New England, on a knee with a torn ACL.

Personally, I've never seen anyone play the game with such a boy-ish enthusiasm, and I mean that it the most complimentary way possible. He was like a senior in high school playing for the very last time. He gave it his all, on every play, in every game. He loved to compete and to win, regardless of the game or the circumstance, even when playing dominoes in the locker room with his offensive linemen.

I remember one time during a pre-season television special, Philip told me all he wanted to do was win.

“Heck, I want to win this interview,” he said.

And I’m quite sure he did, especially since he was the only player there.

Rivers famously loved to talk trash, but in the most polite way you could imagine. He never, ever uttered a cuss word, unless you count ”dadgummit.” It drove opponents and their fans crazy. But most of all, he loved to be a teammate, and he was the best teammate any player could have.

As his life journey moves on his next adventure, a high school football coach at St. Michael Catholic High in Alabama, the debate can begin as to whether or not Philip will one day be enshrined in the Pro Football Hall of Fame. Certainly, his regular season statistics speak for themselves as he leaves the game as the number five all-time leading passer in both yards and touchdowns. His lack of a Super Bowl appearance could be an obstacle, but it’s the only blemish on an remarkable resume.

The NFL will miss Philip Rivers, one of its most unique players ever to put on a jersey. And I will miss him too. It's been a privilege to have covered his entire career from day one.