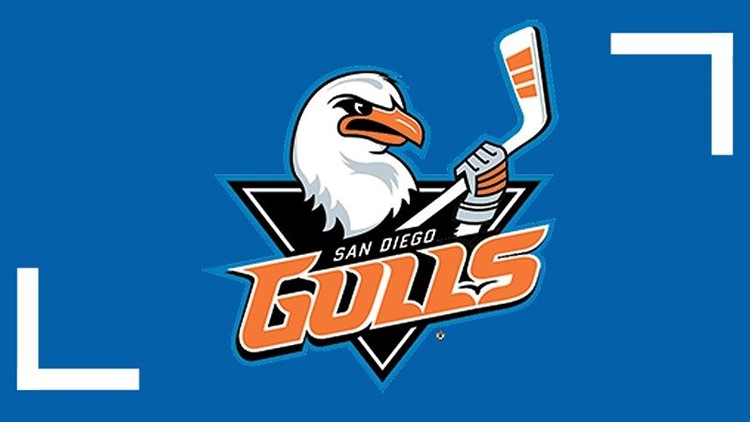 The campaign will end with a pair of home games against Ontario April 15 and 16.

The AHL announced in January that it would form a five-team Pacific Division, and award San Diego its first professional hockey franchise in nine years. The Gulls are affiliated with the Anaheim Ducks.

The westward shift was made, in part, to ease travel schedules for National Hockey League teams like the Ducks, Los Angeles Kings, San Jose Sharks and others when they move players up and down in their organizations.

Season tickets are on sale now. Individual game tickets will go on sale next month, according to the Gulls.

San Diego had not had a professional hockey team since the San Diego Gulls folded in 2006, when negotiations to sell the team in time for the 2006- 07 season failed.

Anaheim's AHL franchise had been located in Norfolk.