The San Diego Sockers hit their stride at the right time

After a subpar 4-6 regular season many thought the fifth-seeded Sockers would have a quick exit from the MASL postseason. 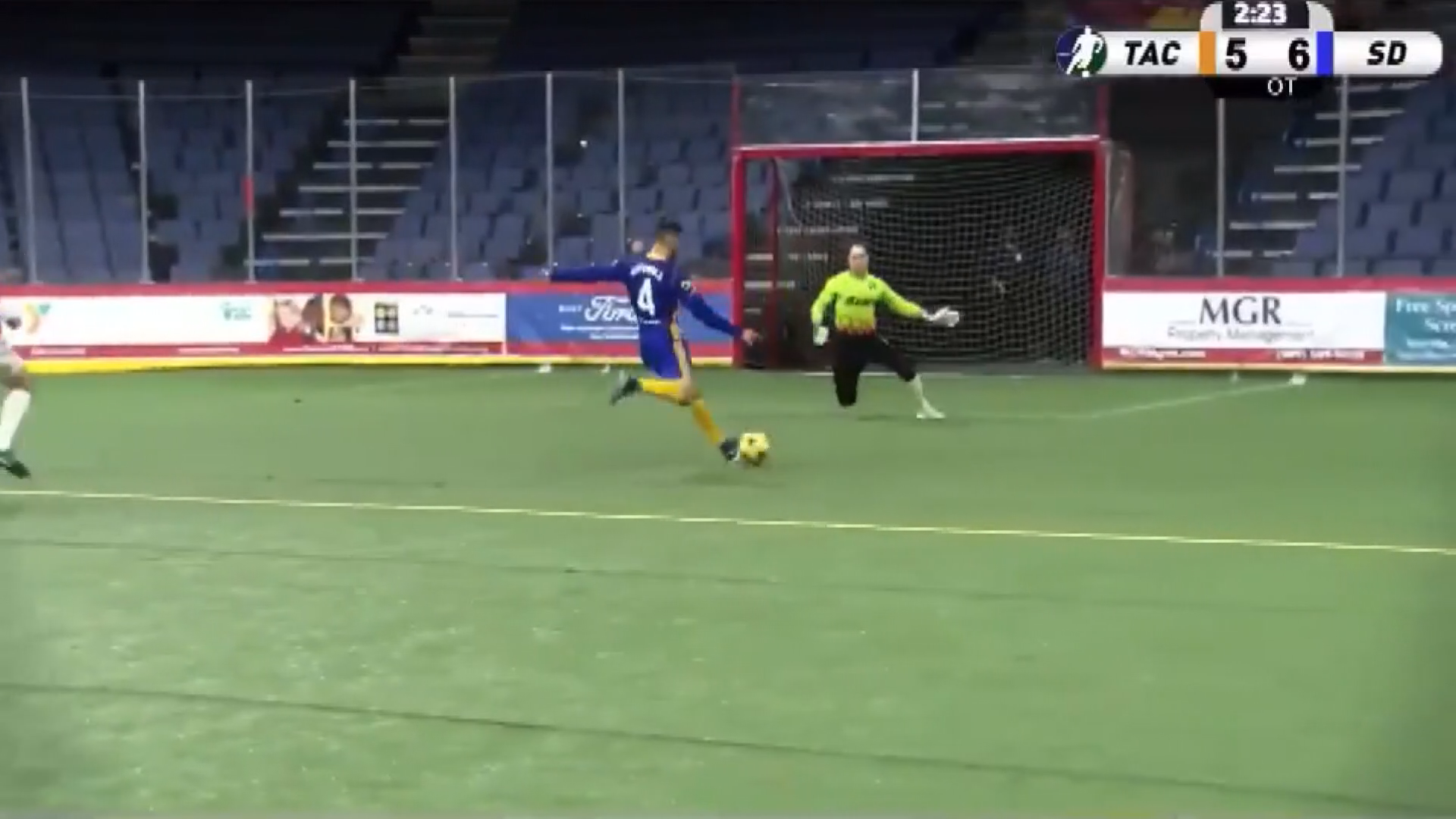 SAN DIEGO — The San Diego Sockers have found their stride at the perfect time! After a subpar 4-6 regular season many thought the fifth-seeded Sockers would have a quick exit from the MASL postseason. Instead they've gone a perfect 4-0 in the playoffs and punched their ticket to the Ron Newman Cup Finals.

The RNC Finals Are Set! A limited amount of tickets available.@SanDiegoSockers v @OntarioFury

It has been a dramatic run through the playoffs for San Diego. All four postseason wins have come with a one-goal margin including three being decided in overtime. After taking down the Tacoma Stars and Florida Tropics the Sockers will now face their rivals from the north, the Ontario Fury in the championship series.

The MASL has released the schedule and information regarding the 2021 Ron Newman Cup Finals! You can read the details here - https://t.co/TXDifH6RTx pic.twitter.com/aasGDxrISS

The Ron Newman Cup Finals were originally set for the weekend of Friday, April 7th but with California easing COVID-19 restrictions the league decided to push the series back one week to allow a limited number of fans to attend. The title will now be decided in a best-of-three series taking place Friday, April 16th and Sunday, April 18th. Should the series be tied after the two games the teams will play a 15-minute mini-game shortly following the second game Sunday.

On Saturday April 3, the @SanDiegoSockers clinched their return to the Ron Newman Cup Finals with a 4-3 win over @FLTropicsSC. The Sockers ran their playoff record to 4-0 and will face their So Cal rival Ontario Fury for the Cup. Enjoy the highlights -https://t.co/JNfbuABmtJ

The Sockers are looking for their 15th title in franchise history but their first since 2013 when they won four straight championships.