The game ended in a tie on Saturday night. 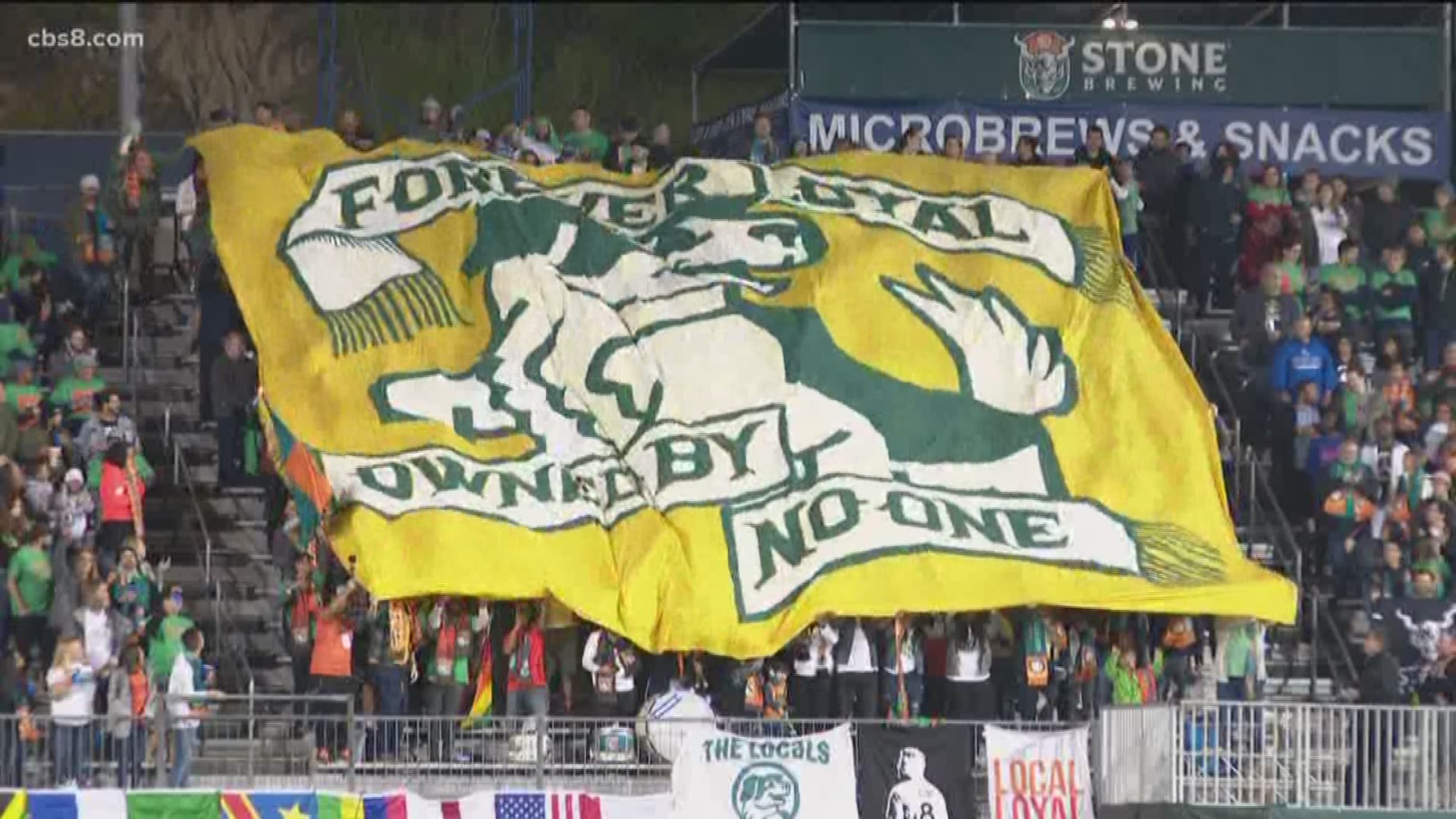 SAN DIEGO — The San Diego Loyal made its debut Saturday night to a sold out crowd of 6,000 people to face off against the Las Vegas Lights.

A couple of big-name head coaches went head-to-head. Landon Donovan coaches the Loyal. It was an impressive scene at Torero Stadium on USD's campus.

“We’re thrilled to see San Diegans embracing this as their club,” said Warren Smith, SD Loyal President. “To play our first match in front of a sold out crowd at Torero Stadium will be a special moment for our players, fans, coaches, front office and everyone who has been involved to get us to this day. This is just the beginning.”

11 minutes into the inaugural game, Charlie Adams netted the first goal in SD Loyal history. Adams tied the game at 1 and it would stay that way all the way to the finish, ending in a tie.

The Loyal will be back in action this Wednesday, March 11, in Tacoma before returning home Saturday to face Rio Grande Valley in San Diego.

RELATED: Groovin' tries out for the SD Loyal Soccer Club