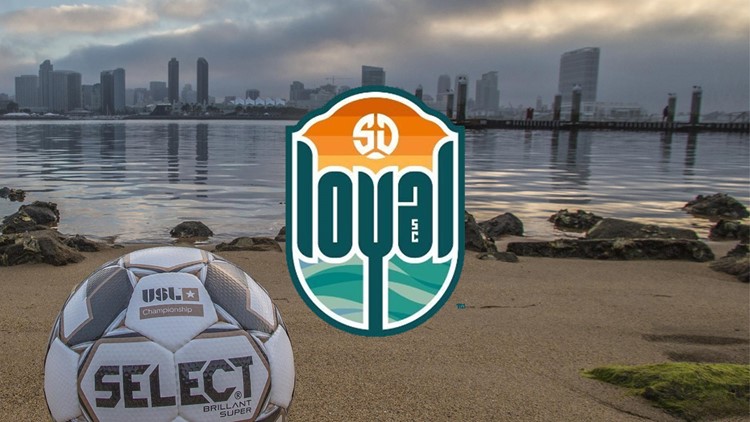 SAN DIEGO — The San Diego Loyal released their 2020 schedule this week. The schedule includes 17 home matches at Torero Stadium located on the campus of USD. ESPN will feature two of SD Loyal’s matches for their Game of the Week series including matchups against Las Vegas Lights FC on March 7 and El Paso Locomotive FC on Aug. 12.

During their 2020 inaugural season, the Loyal will play against every team in the USL Western Conference twice for a total of 34 regular season matches. The season kicks off at home on March 7 against the Las Vegas Lights FC. Additional notable matches include a match-up with President Warren Smith’s former club and 2014 USL Pro Champion, Sacramento Republic FC, on May 2 and Aug. 15 and versus the 2019 USL Champions, Real Monarchs, on April 4 and July 25.

“It is hard to believe that we’re here already with the release of our inaugural season schedule, a roster that is building quickly and a growing an engaged fanbase,” said President Warren Smith. “We are counting the days until our inaugural opening night on March 7 and the incredible season in front of us that will bring smiles, chants and cheers from everyone who will be in the stands at Torero Stadium.”

The Loyal have a fairly balanced schedule with on average two home and two away matches per month during the regular season. In May, June and August, the club will play five regular season matches with possible U.S. Open Cup dates to be determined. The longest home stand is three matches which will occur twice for the club: June 24, June 27 and July 3; and Aug. 8, Aug. 12 and Aug. 15. Additional dates to be announced for both friendlies and U.S. Open Cup.