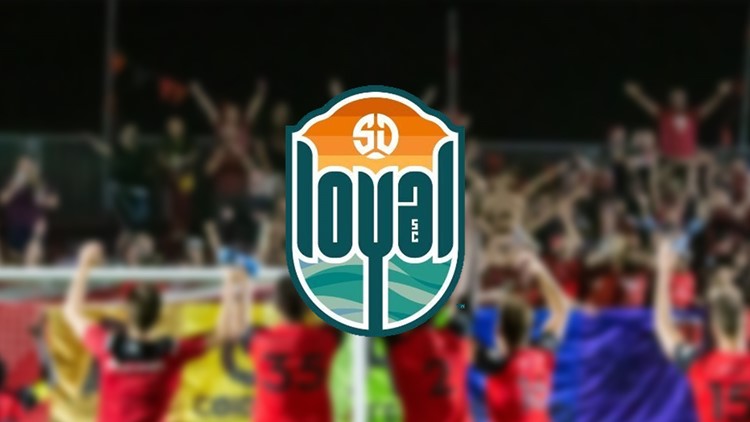 “The additions of Amal and Qudus show our continued commitment to bringing in quality people and players to SD Loyal Team 1,” said EVP of Soccer Operations and First Team Manager Landon Donovan. “Seeing them in training camp has solidified why we signed these players; both are talented, passionate and grateful to be part of this special team.”

Amal Knight is a Jamaican professional soccer player who made his international debut for the Jamaican national team in 2018. He most recently played for UWI FC.

Qudus Lawal is a Nigerian born player who most recently comes from Fresno FC after gaining professional experience playing for the Wilmington Hammerheads, Seattle Sounders 2 and Chicago Fire FC.

For more information on the team or to purchase tickets, click here.