Zizzo is the first player to be signed by the club in franchise history. He will join the San Diego Loyal for its inaugural USL Championship season in 2020. 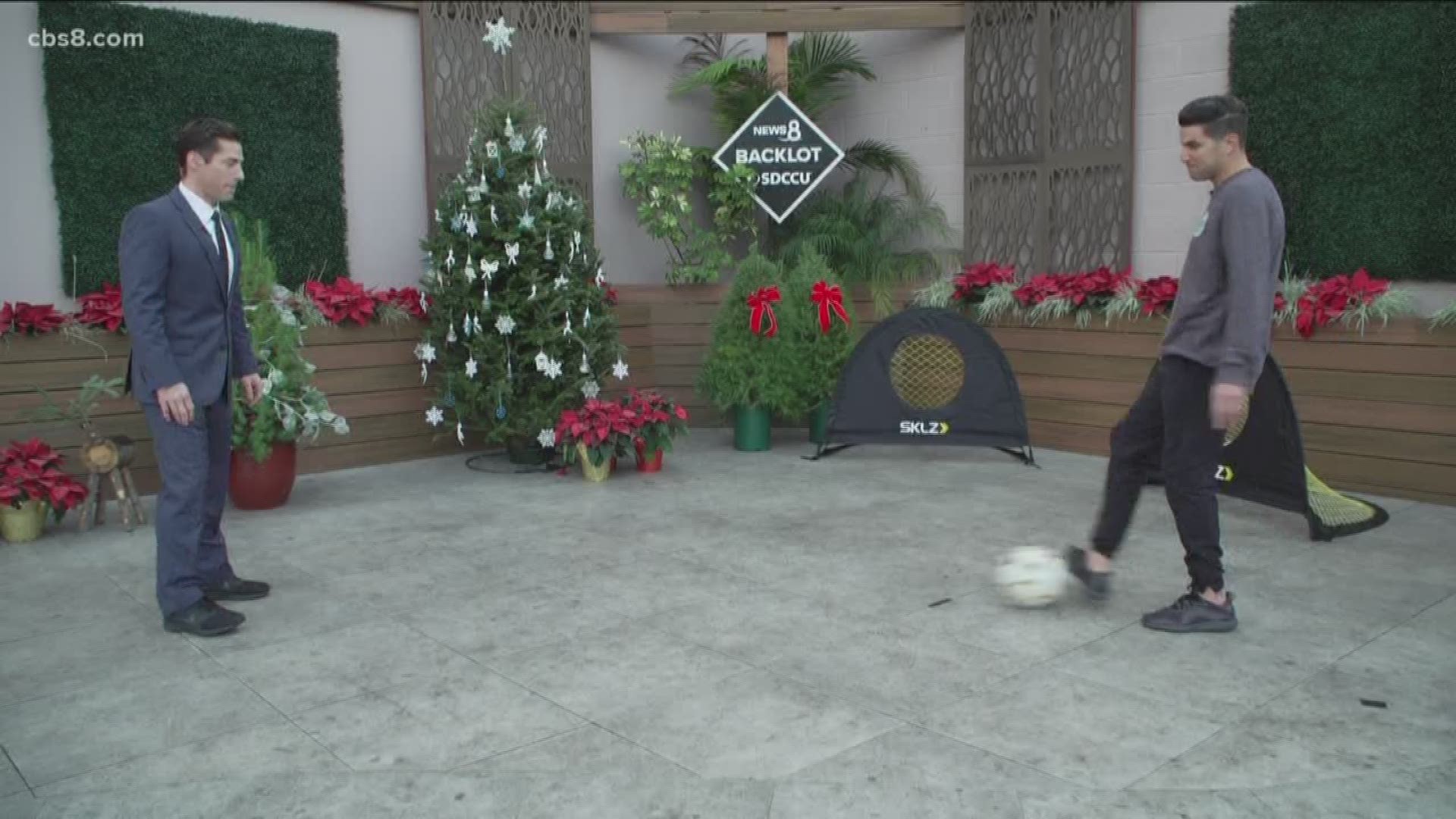 SAN DIEGO — San Diego Loyal Soccer Club (SD Loyal) announced Wednesday the signing of Defender Salvatore “Sal” Zizzo Jr., pending league and federation approval. Zizzo is the first player to be signed by the club in franchise history. He will join the club for its inaugural USL Championship season in 2020.

"From the moment we started the process of building a team, we wanted to sign players who would be loyal to our soil and bleed San Diego through and through," said SD Loyal EVP of Soccer Operations and First Team Manager, Landon Donovan. "Nobody embodies those values more than Sal. We couldn't be more excited for our first signing to be a San Diegan who cares about this community deeply."

Zizzo brings more than 11 years of professional soccer experience to SD Loyal. After a stellar college career at UCLA where he was selected as Pac-10 Freshman Player of the Year, he represented the U.S. in the 2007 U-20 World Cup. In 2007, he signed with Bundesliga club Hannover 96 for a three-year contract. Zizzo returned stateside in 2010 and began what was an accomplished and successful Major League Soccer (MLS) career with Chivas USA, Portland Timbers, Sporting Kansas City, New York Red Bulls and most recently Atlanta United. During his MLS career, Zizzo was a part of the MLS Cup Champion Atlanta United in 2018 and also honored with the MLS Supporters’ Shield in 2015 while playing for the New York Red Bulls.

“When Landon [Donovan] called and told me about the opportunity, I didn’t hesitate; it was worth returning to the game,” said Defender Salvatore Zizzo Jr. “San Diego is a big city with a ton of soccer talent. When you grow up playing soccer here, you learn at a young age how to take the game as far as you want. And, being so close to Mexico also gives a bit of creativity and flair to the game. Playing professionally in my hometown is something I’ve always wanted to do. I’m excited to grow and play in the city that I know so well.”

Born in San Diego and an alumni of Patrick Henry High School, Zizzo is extremely proud of the Italian heritage he shares with so many San Diegans including the well-recognized Busalacchi family, known for owning several beloved restaurants in the heart of Little Italy. Zizzo will reside in Chula Vista with his wife and three daughters.

For more about SD Loyal and to place your deposit for season ticket memberships, click here.