Justice Brett Kavanaugh's concurring opinion all-but-invites lawsuits that could pave the way for college athletes to be paid. 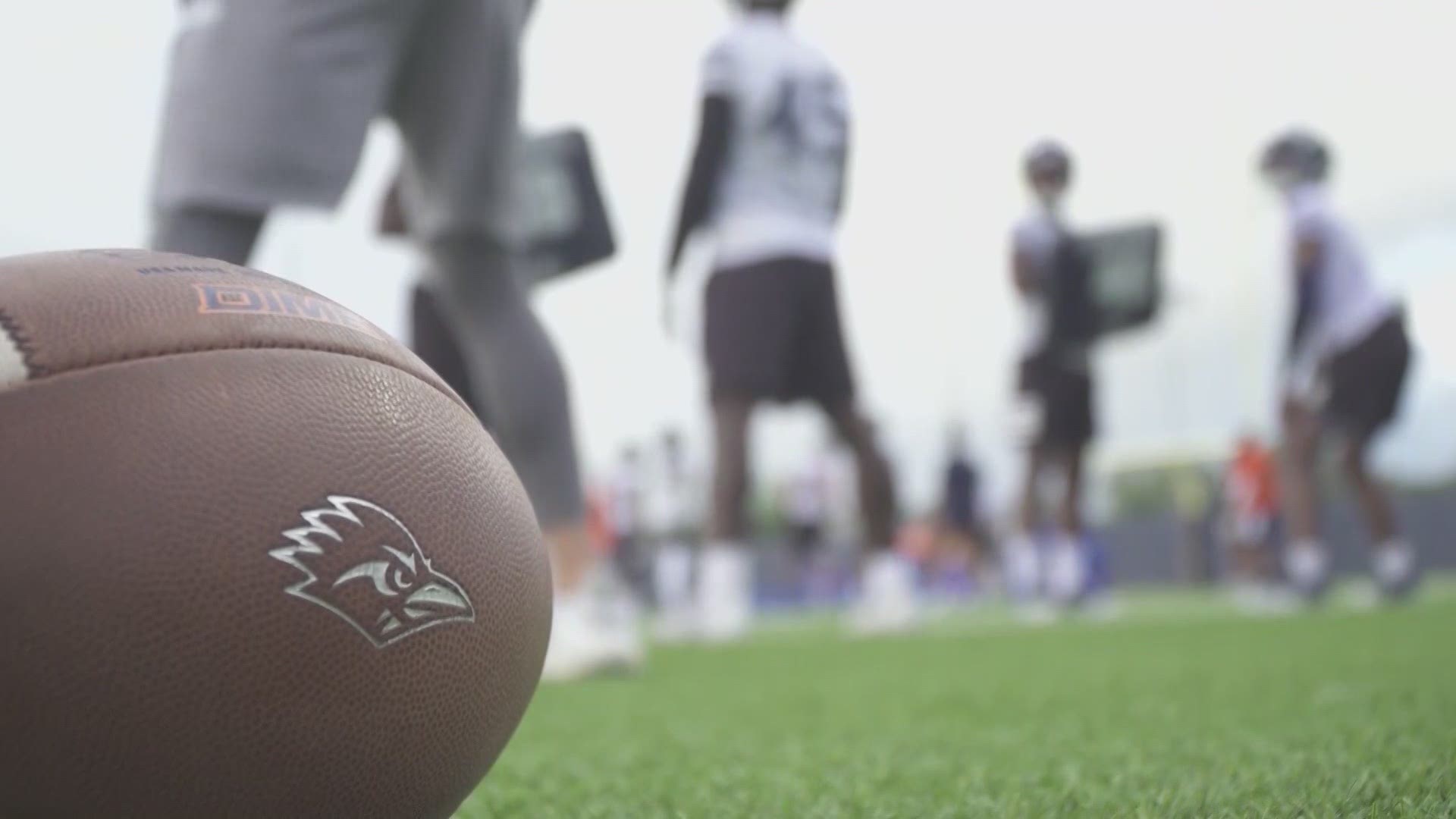 The NCAA had capped athlete compensation to the cost of attendance, effectively preventing ballplayers from capturing graduate studies scholarships, seeking stipends for educational tools like computers and musical instruments, or participating in paid internships.

"Today's decision recognizes, as with all Americans, that hard work should not be exploited," White House press secretary Jen Psaki said. "The president believes everyone who works should be compensated fairly for his or her labor."

This ruling will not dramatically change college sports, but experts say the justice's stated reasoning could open the door for substantive lawsuits.

In a scathing concurring opinion, Justice Brett Kavanaugh said the NCAA is not above anti-trust laws meant to protect employees.

"The NCAA's business model would be flatly illegal in almost any other industry in America," Kavanaugh wrote.

"The Supreme Court seems very skeptical of the idea that the NCAA, which is a multi-billion dollar business, does not compensate these athletes who are integral to the product," Wolken said. "I think the NCAA has to take this message from the Supreme Court and look hard at itself."

In 2019, college sports generated nearly $20 billion in revenue. Student athletes did not receive a share of the profits.

Colleges do offer students a small stipend. In a concession, the NCAA will allow athletes to profit off their names, images, and likenesses beginning July 1.

"It's increasingly hard to look at it and say athletes don't deserve a piece of that pay," Wolken said. "Within the next few years, there's got to be some type of change to the amateurism model."