Tom Brady tweets support for Rays ahead of World Series

Tom Brady, no stranger to what it takes to win a championship, tweeted about the Rays Tuesday night. 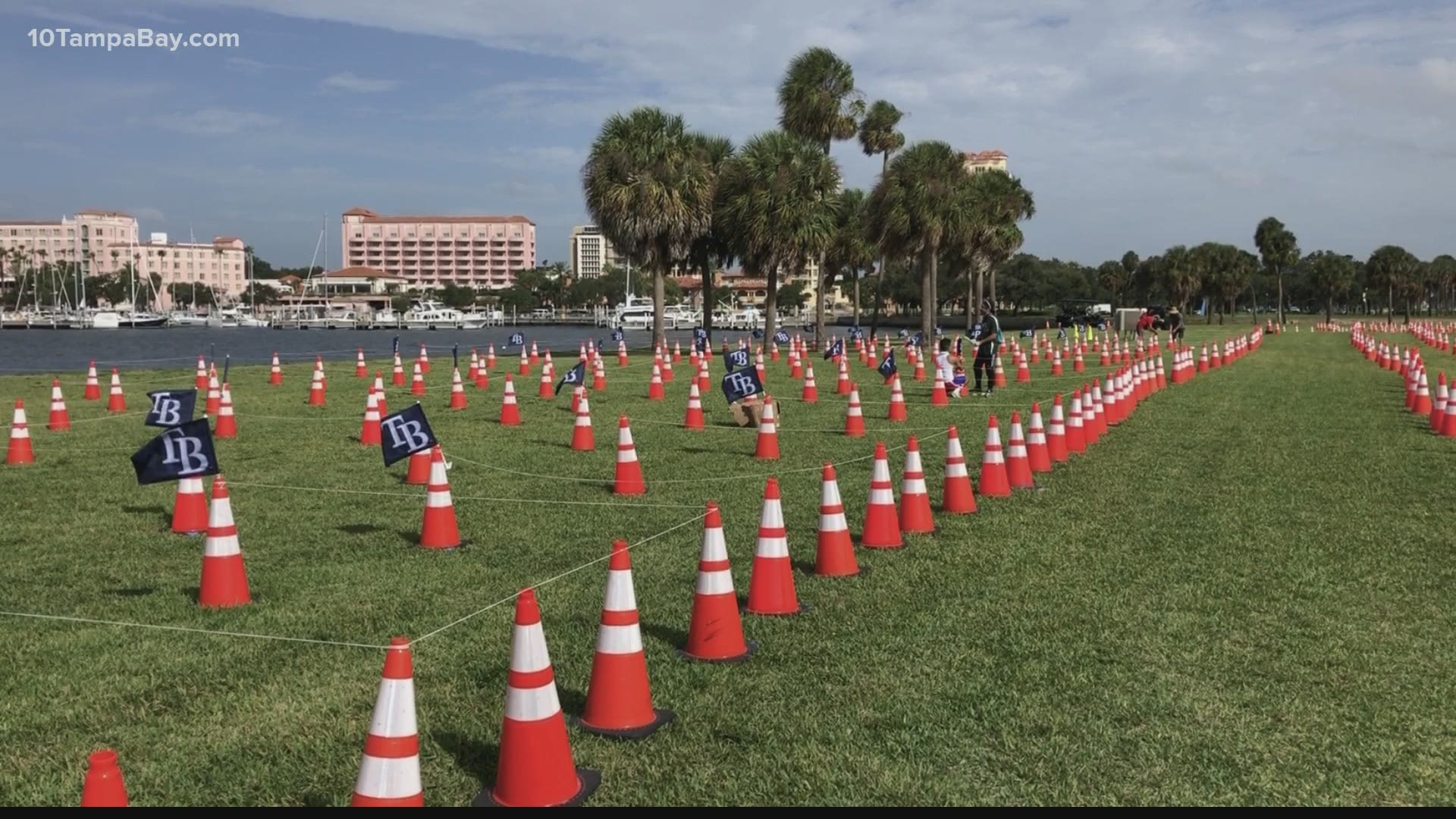 ST. PETERSBURG, Fla. — Tom Brady knows a thing or two about winning championships, and he’s hoping for the Tampa Bay Rays to capture one.

On Tuesday, ahead of World Series Game 1, the Buccaneers’ quarterback tweeted his support for the Rays as they prepared to take on the Los Angeles Dodgers in Game 1 of the World Series.

His tweet was accompanied by a video narrated by Brady that later aired on Fox’s broadcast ahead of the game.

“Tonight, two pennant winners step inside the lines to decide one champion,” he says at one point during the video.

I know what I’ll be watching tonight...and who I’ll be cheering for 😉. Let’s go @RaysBaseball...bring it home! pic.twitter.com/SLd0tmS7Z7

Brady has six Super Bowls under his belt and was signed with Tampa Bay in the offseason. He’s currently on his own quest for a championship as the Bucs lead the NFC South with a record of 4-2.

The Rays, meanwhile, are going after their first World Series in franchise history.