This is the first time the major championship has been held at Torrey Pines since Tiger Woods thrilling victory back in 2008. 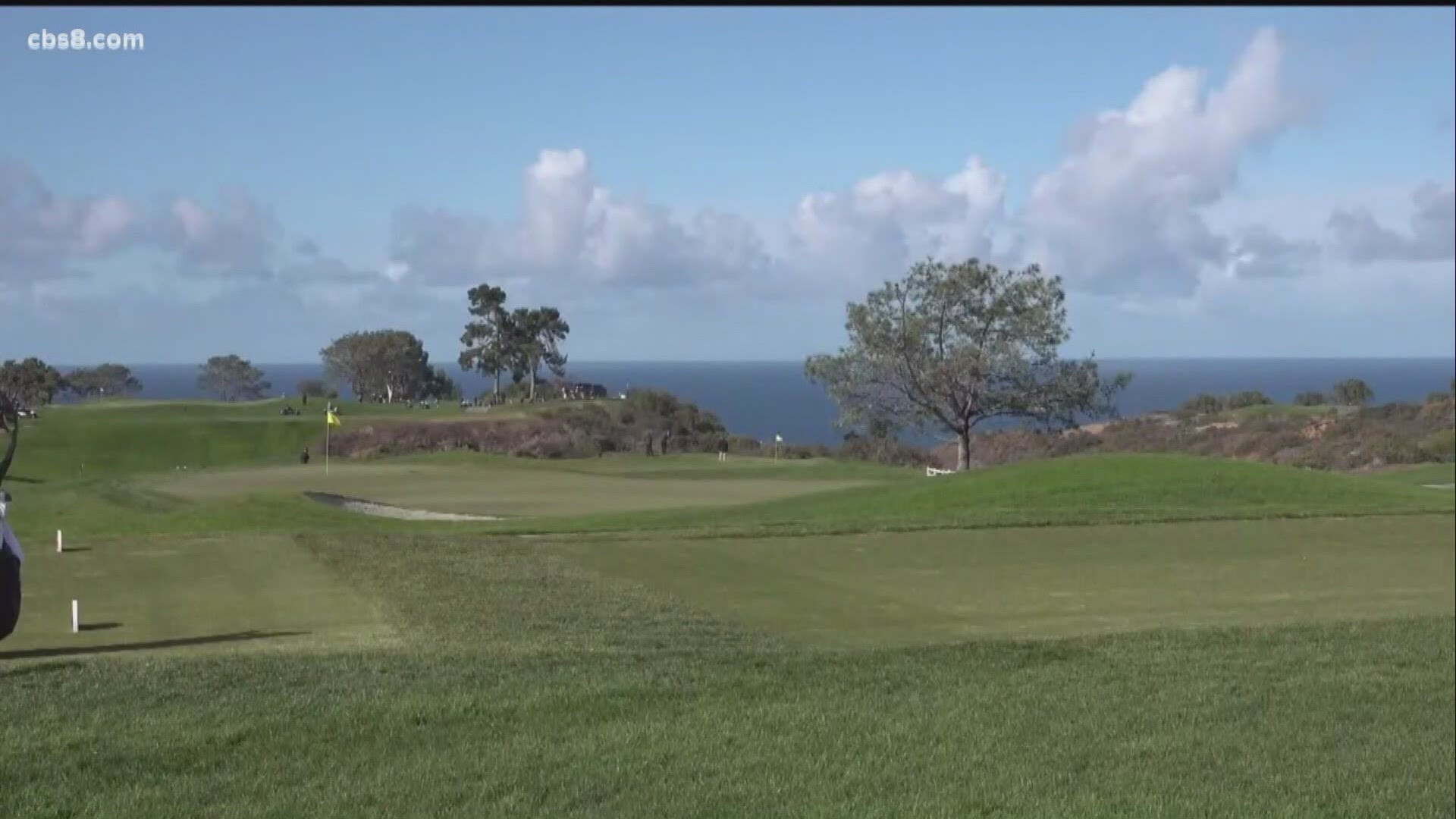 SAN DIEGO — The 121st U.S. Open is on the line this week at Torrey Pines. This is the first time the major championship has been held at Torrey Pines since the thriller back in 2008.

The U.S. Open marks the third of golf's four majors and is on the schedule of both the PGA Tour and the European Tour.

Both the North and South courses received big facelifts in 2019 which moved bunkers and tee boxes, but there were not wholesale changed made to the course itself.

The tournament will feature some of the best golfers in the world including, Dustin Johnson, Justin Rose and Brooks Koepka. Both San Diegans Phil Mickelson and Xander Schauffele will be in the same group to play the course on Thursday and Friday.