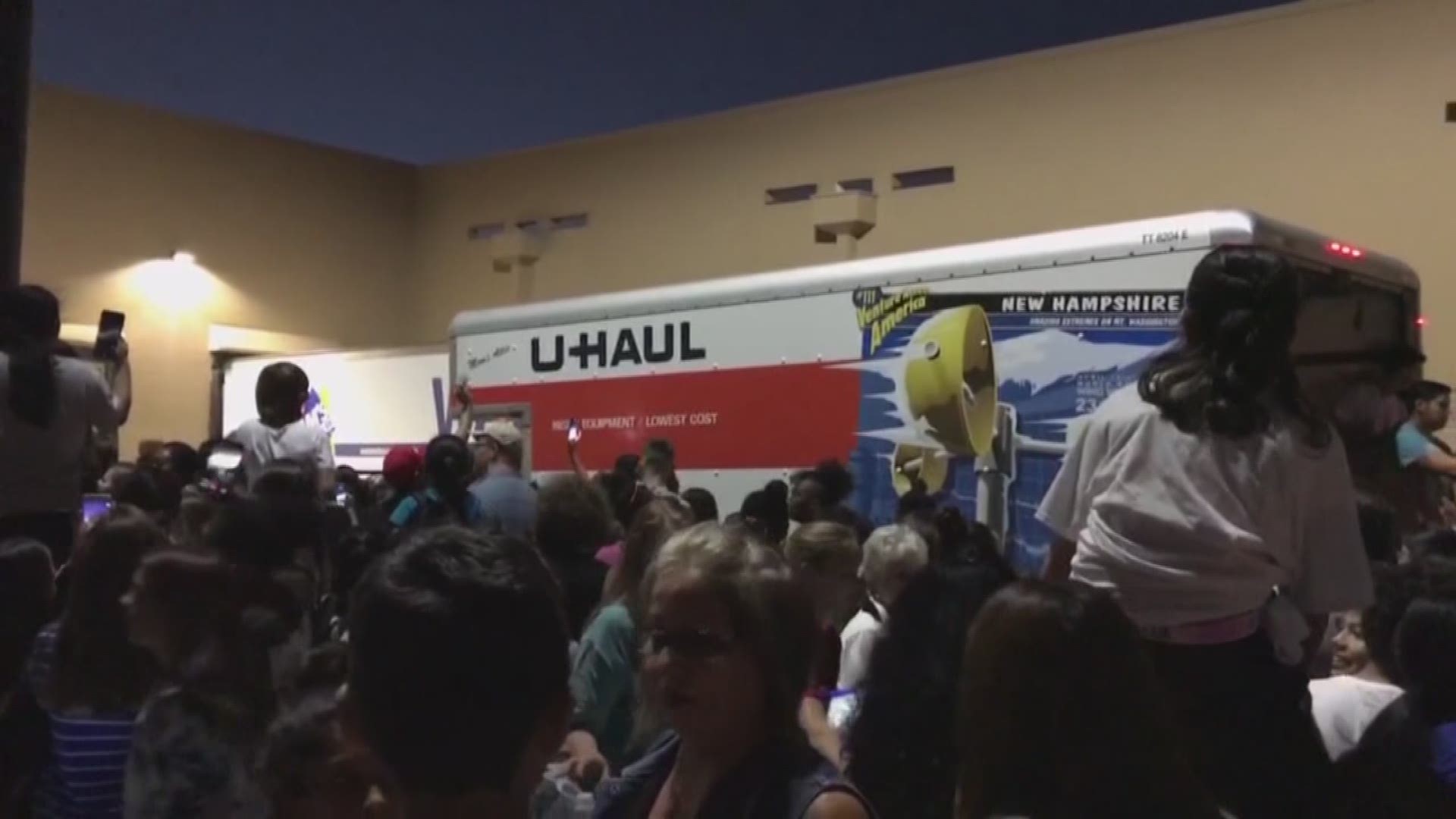 While Mike Tyson vs. Roy Jones Jr. will serve as the main event, Northeast Ohio may want to tune in early for this fall's high profile exhibition.

Shortly after Tyson's comeback bout was announced on Thursday, YouTube star Jake Paul confirmed to Shames Charania of The Athletic and Stadium that he'll be fighting former NBA guard Nate Robinson in the event.

"I am excited to partner with Triller and get in the ring to fight an elite athlete," Paul, who was born in Cleveland grew up in Westlake, told Charania. "But make no mistake, on September 12th, Nate will meet the canvas early."

Said the 3-time Slam Dunk Champion Robinson: "I wanted to show that I'm a world class athlete, I played college football, played in the NBA for 11 years, and I'm excited for this venture into the sport of boxing. Jake Paul, I want all the smoke."

the next couple months are gonna be wild pic.twitter.com/LalUADBxa3

This won't be the 23-year-old Paul's first foray into the squared circle. In 2018, he fought and defeated YouTuber Deji in a five-round amateur boxing match and a year later, he made his professional debut, defeating YouTuber AnEsonGib by first-round knockout.

In recent months, Paul has found himself at the center of controversies including an incident in which he filmed himself during the looting of a Scottsdale mall and for hosting a large party amid the coronavirus pandemic. Robinson, meanwhile, last appeared in the Lebanese Basketball League in 2018.

RELATED: Selena Gomez speaks to an ex through song & Bethenny Frankel reveals why she left the 'Real Housewives' world in Pop Break on What's New

RELATED: Prince Harry and Meghan Markle must stop using term "royal," and Ben Affleck gets honest about his divorce from Jennifer Garner in 'Pop Break'