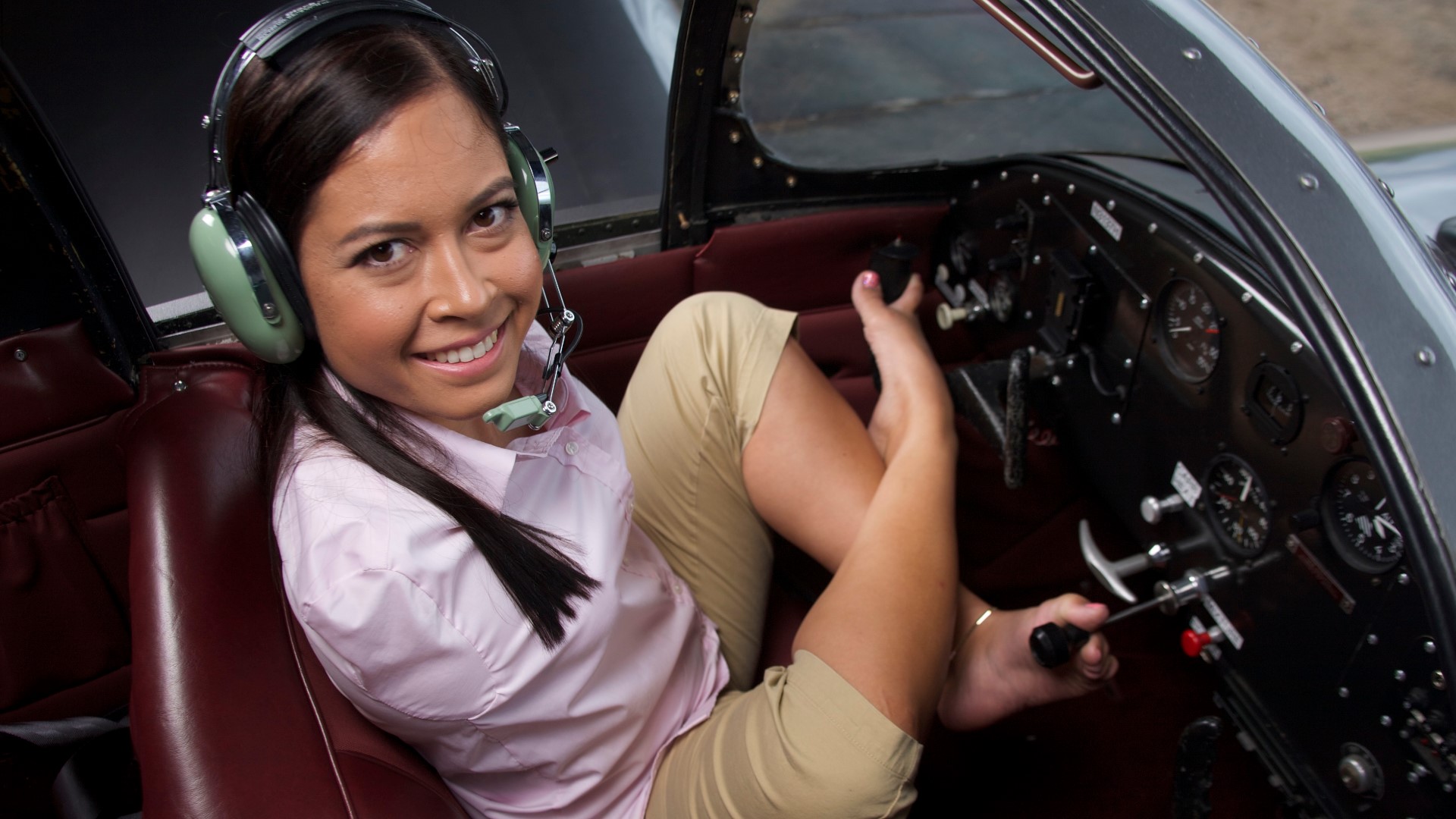 When Pursley’s daughter was studying Cinderella and other fairy tales in her second-grade class, the mother and wife had a realization.

“There were no princesses that looked like me,” Pursley said. “That kind of princess would’ve been really meaningful to me. I decided if she didn’t exist, I should create her.”

Pursley, 36, is a congenital amputee. She was born without an arm likely due to amniotic band syndrome, a condition caused by strands of the amniotic sac that separate and entangle digits, limbs or other parts of the fetus.

When she began brainstorming what a princess like her would look like, she was drawn to Cinderella – but with a twist.

“I traded out a glass slipper for a glass arm,” Pursley said.

Pursley was inspired to make her dream into a reality for the masquerade contest at San Diego’s beloved Comicon.

Conveniently, Pursley is a seamstress. So in true Cinderella fashion she decided to sew her own gown along with an outfit for her Prince Charming, i.e. her husband.

“I made the dresses but wasn’t sure how I was going to accomplish the glass arm,” Pursley said.

Thanks to a little help from friends, Pursley was put in touch with artist Gilbert Lozano who helped create the perfect fitting glass arm. When the outfit was complete, Pursley decided to have professional photos taken that she would share after Comicon.

“My husband is a Marine so dressing up like this is a little out of his comfort zone, but it shows what a great guy he is, so supportive,” Pursley said.

Photos: A different take on Cinderella

But as the clock ticked closer to the contest, Pursley began feeling unwell.

“I have a chronic illness and had to go to the hospital 45 minutes before we were supposed to go onstage,” Pursley said.

Little did she know, thousands would be touched by her creative Cinderella look.

The photos went viral, with over 25,000 shares on Facebook, and many have reached out to Pursley to thank her for showing that anyone can create their own fairytale.

“There are so many other kids who also have a lucky fin like mine [and] they can see a character they identify with,” Pursley said.

She hopes that her photographs provide an inspiring message she has learned from being different than your traditional princess.

“When you have any kind of difference you have two choices, hide and fit in or learn to love and embrace every part of you. I think that’s what I’ve shown through these photos. Everyone is beautifully created.”