Why gender reveals have spiraled out of control

How did gender reveal parties go from pink icing in a cake to fireworks and wildfires? 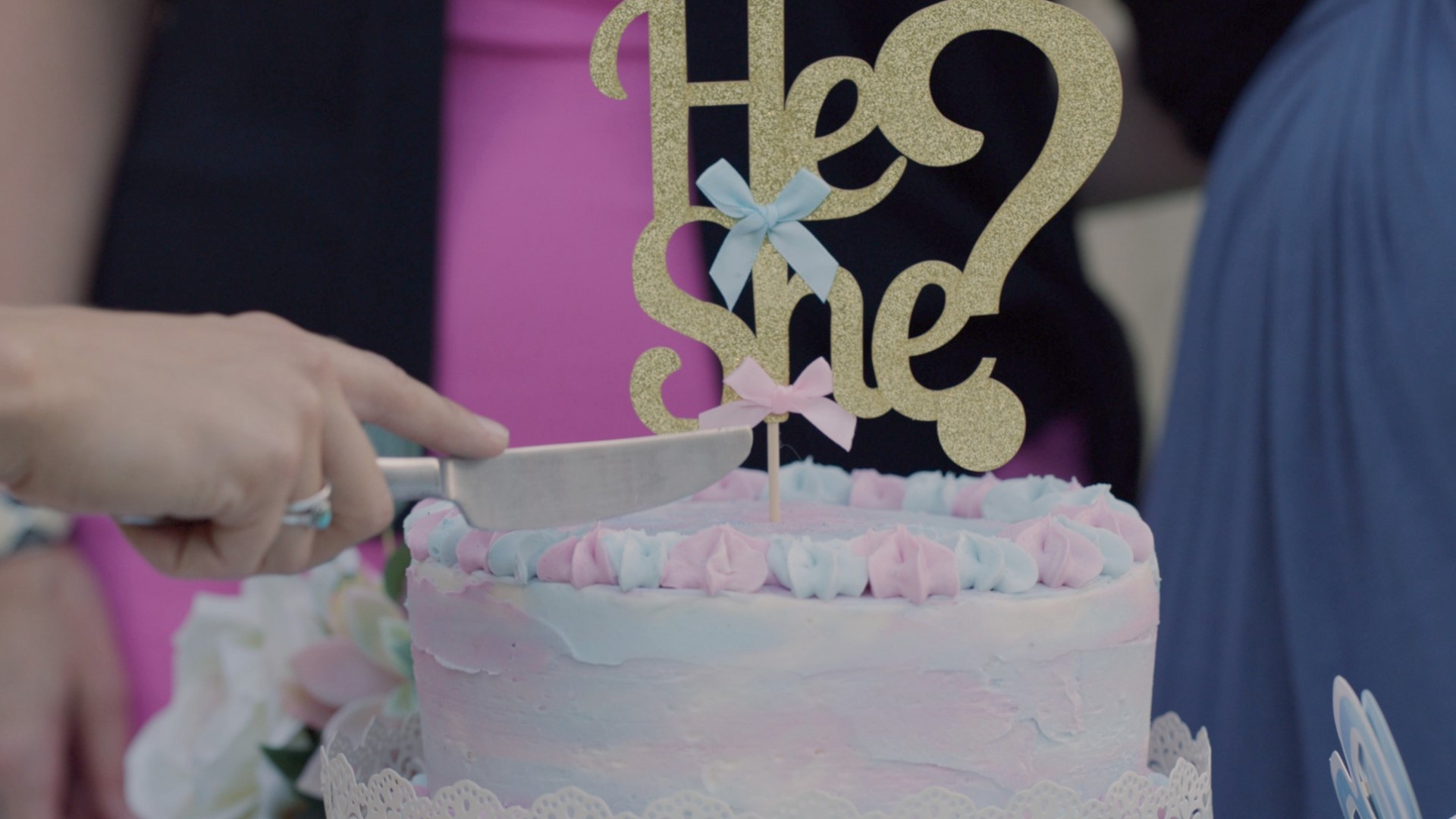 This story from The Conversation is by Jenna Drenten, Associate Professor of Marketing, Loyola University Chicago

Over Labor Day weekend, two expectant parents didn’t get the viral hit they had hoped for.

During a gender reveal party in Southern California, a “smoke-generating pyrotechnic device” was supposed to simply reveal a color – pink for a girl, blue for a boy – before a crowd of onlookers.

Instead, it sparked a wildfire that has scorched more than 10,000 acres of land.

As a sociologist who studies how social media is used to navigate gender, identity and life transitions, I’ve watched gender reveal parties become their own mini-industry over the past decade.

The increasingly extravagant parties – fueled by a quest for unique, viral stunts – reflect some of the new bizarre pressures parents face in our “attention economy.”

Gendering children prior to birth is a unique phenomenon of the 20th century.

That doesn’t mean parents-to-be didn’t try to make predictions; for centuries, some looked to folklore. “Carrying low” – or having a baby bump closer to the pelvis – was supposed to mean that the mother would likely give birth to a boy. If the mother found herself craving sweets, that meant a girl was on the way. The baby’s sex was officially announced at birth, and gender reveals happened in postcards, church bulletins or local newspaper listings.

In 1958, a team of Scottish physicians conducted what’s believed to be the first fetal ultrasound. However, sex identification via ultrasound wasn’t widely practiced in American hospitals until the late-1970s. Only then were advances in the technology able to produce high-quality portraits of babies. By the 1990s, iconic gray-scale images tagged with body parts became the norm. Expectant parents displayed sonograms on home refrigerators and called loved ones to share the news, but there wasn’t the pageantry of a big reveal.

Credit: coachwood - stock.adobe.com
A father in a pink shirt hitting a baseball with blue power to reveal they are having a baby boy.

Performing parenthood in the digital age

It wasn’t until the proliferation of social media platforms that parties centered on the revelation of a baby’s sex became commonplace.

In 2008, blogger Jenna Karvunidis cut into a cake at a party with her family. Inside the cake was pink frosting, revealing to everyone in the room that she would be having a girl. Her blog post about the party went viral. The modern gender reveal was born.

Most involve a gathering of family and friends who weigh in with their predictions before the moment of the big reveal. The parents-to-be cut a custom cake, pop a confetti-filled balloon or set off a glitter bomb that will reveal gender-stereotyped pink or blue. Guests cheer. The couple kisses. Cameras capture it all.

Social media fueled an uptick in gender reveals with the launch of visual platforms like Pinterest and Instagram in 2010. These platforms have inspired parents to participate in “sharenting” – in which parents post photos and stories about their children – and to use social media as a how-to manual for navigating the challenges of parenting.

What were once intimate rituals among loved ones are now shared publicly for friends and strangers alike.

But how, in just over a decade, did gender reveals go from pink icing in a cake to fireworks and wildfires?

How to thrive in the attention economy

On social media, the more unique, absurd, gripping or funny the image, the more likely it is to go viral. Everyday people who figure out how to tap the right algorithmic veins can become microcelebrities, while babies can capture the limelight as “micro-microcelebrities” before they’re even born. Some parents give their future children custom hashtags. Others give them their own social media accounts.

The idea is to tap into the lucrative attention economy, which uses the currency of views, shares and likes to monetize life experiences. Merely having a child is not exciting enough for the internet; the child needs to come into the world surrounded by shock and awe.

For a gender reveal stunt, parents might wrangle alligators, kick exploding footballs, shoot clay pigeons or jump from airplanes – ceremonies that can be more reflective of the parents’ identities, hobbies and online brand than anything to do with a baby.

Ultimately, these increasingly outlandish gender reveals align perfectly with the values of an always-on digital consumer culture that is always scrolling for the next best thing.

The rise of gender reveal capitalism

The marketplace even adapted to the coronavirus pandemic by offering “It’s a girl” masks, “It’s a boy” hand sanitizers and even gender reveal games that can be played virtually.

Parents, particularly mothers, already face intense scrutiny and cultural expectations of “ideal motherhood,” whether it’s the decision to breastfeed, have a “natural birth” or go back to work. Whether or not to have a gender reveal has become yet another “choice” that expectant parents must make.

But distilling a gender reveal party down to the foolish choices of expectant parents ignores the cultural and economic forces that shape these decisions. It allows us to mock individuals for their parenting decisions rather than criticize the attention economy for having incentivized these reveals.

We have the excesses of capitalism to thank for a rapidly changing climate that has worsened fires raging throughout the American West.

Is a fire burning thanks to a gender reveal party fueled by anything different?

This article is from The Conversation, an independent, not-for-profit news organization dedicated to spreading ideas from experts. Republished under a Creative Commons license.