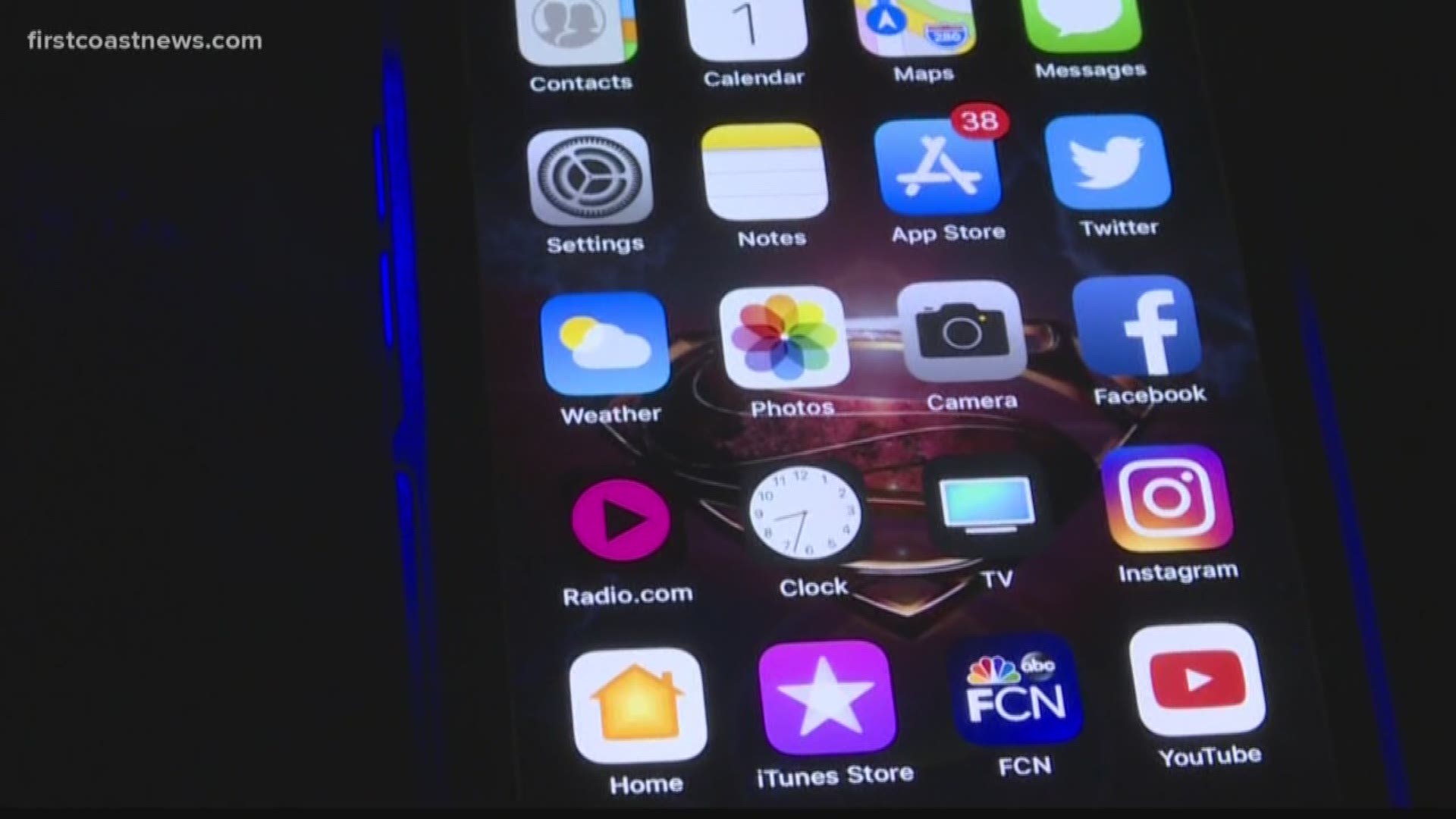 If you think your kids spend too much time on their cell phones, they probably do.

“Ninety-two percent of kids go online daily, and about half of those say they’re on their phone constantly,” said Stacy Pendarvis, program director at Monique Burr Foundation for Children.

If you think you know what your kids are doing all that time, you probably don’t.

“Parents need to recognize that kids are much more tech savvy than we are,” Pendarvis said.

“They have 'finstas.' Some parents don’t even know that finstas exist … fake Instagram accounts,” Pendarvis said.

There are also apps that broadcast your exact location, like Snapchat and a few others.

“There’s an app called Skout that is a geolocation flirting app,” Pendarvis said. “It targets young teenagers, and they had three sexual assaults that occurred from meeting someone via that app.”

The attacks made headlines in 2012. Soon after, Skout suspended its service for teenagers, but the Skout app is still available for download

On top of apps that share your GPS location live, millions of American kids and teens post selfies and updates pinning the locations in posts.

“A predator can easily figure out where they are,” Pendarvis said.

Luckily, you can fight tech, with tech, through a number of apps that help parents monitor kids.

“Apps like Bark, Life 360, there’s one called Surfie,” Pendarvis said. "People will ask, ‘Isn’t that like invading their privacy?’ and I say if it takes us using some technology to help them learn how to use technology safely, then that’s what we need to do.”