Brain Leap technology aims to help children with autism and ADHD by training them to avoid distractions and develop a longer attention span. 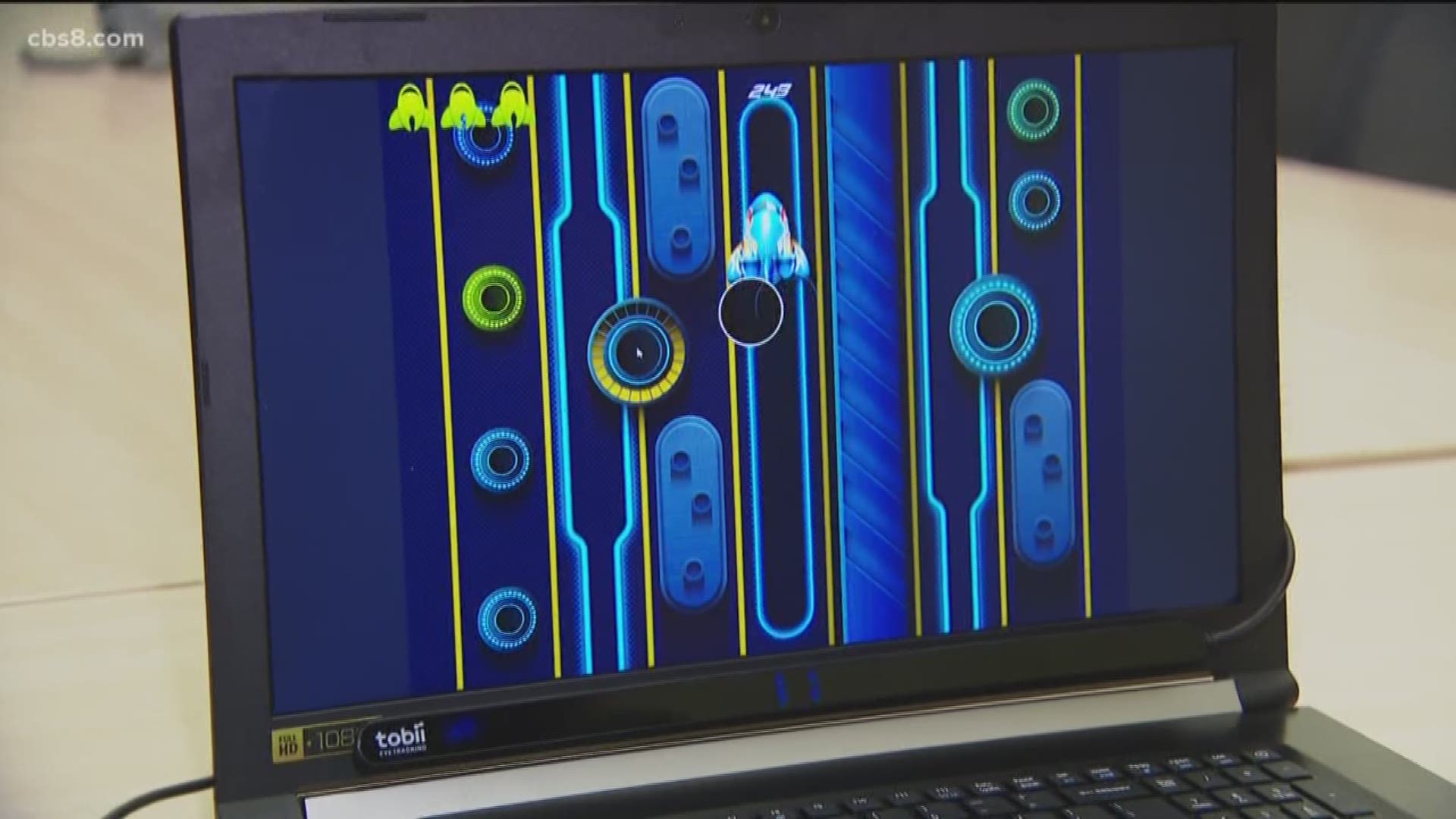 Researchers at UCSD have been perfecting the technology for years and earlier this month, the gaming system became available to the public. The company seems to have found the perfect recipe because kids are learning to stay focused all while having fun.

This new system is helping many families including the Fagin’s. Julia’s son Jonah is nothing short of a miracle. He was born at just 25 weeks weighing only 1 pound 12 ounces at birth. Jonah had to spend the first three months in the neonatal intensive care unit. Although Jonah became physically healthy, by age three Julia said they began seeing behavior changes and they eventually received their autism spectrum diagnosis.

Because Jonah’s brain works so quickly, it was always a task keeping his attention focused on one thing, until now.

News 8 watched as Jonah played the game, licensed by San Diego based Brain Leap Technologies which uses an eye tracker to control what happens on screen.

Brain Leap Technology CEO Jeff Coleman says the technology isn’t only helping kids with autism, but it is also helping train kids with ADHD to avoid distractions. Coleman says that in the whack-a-mole game there is a professor that comes up and gives a warning that you are not supposed to look at.

The human eye can make up to four movements every second and the technology from Brain Leap can catch every one of them. Coleman told News 8, “being able to look quickly and accurately at tasks, there was a 68% improvement across all the participants in that study and in inhibitory control there was a 55% improvement."

Julia says she has noticed a major difference in Jonah and his teachers all agree. Now Jonah says he is so focused that he is even interested in helping design the next game!

BrainLeap Technologies
Proud to have BrainLeap make it to the final 25 of the i2 Innovation Funding Challenge. On Friday, Leanne Chukoskie and Jeff Coleman attended the first workshop for the final 25 round. Our attention...