The 78 degree recording is the highest for the month of September since 1916. 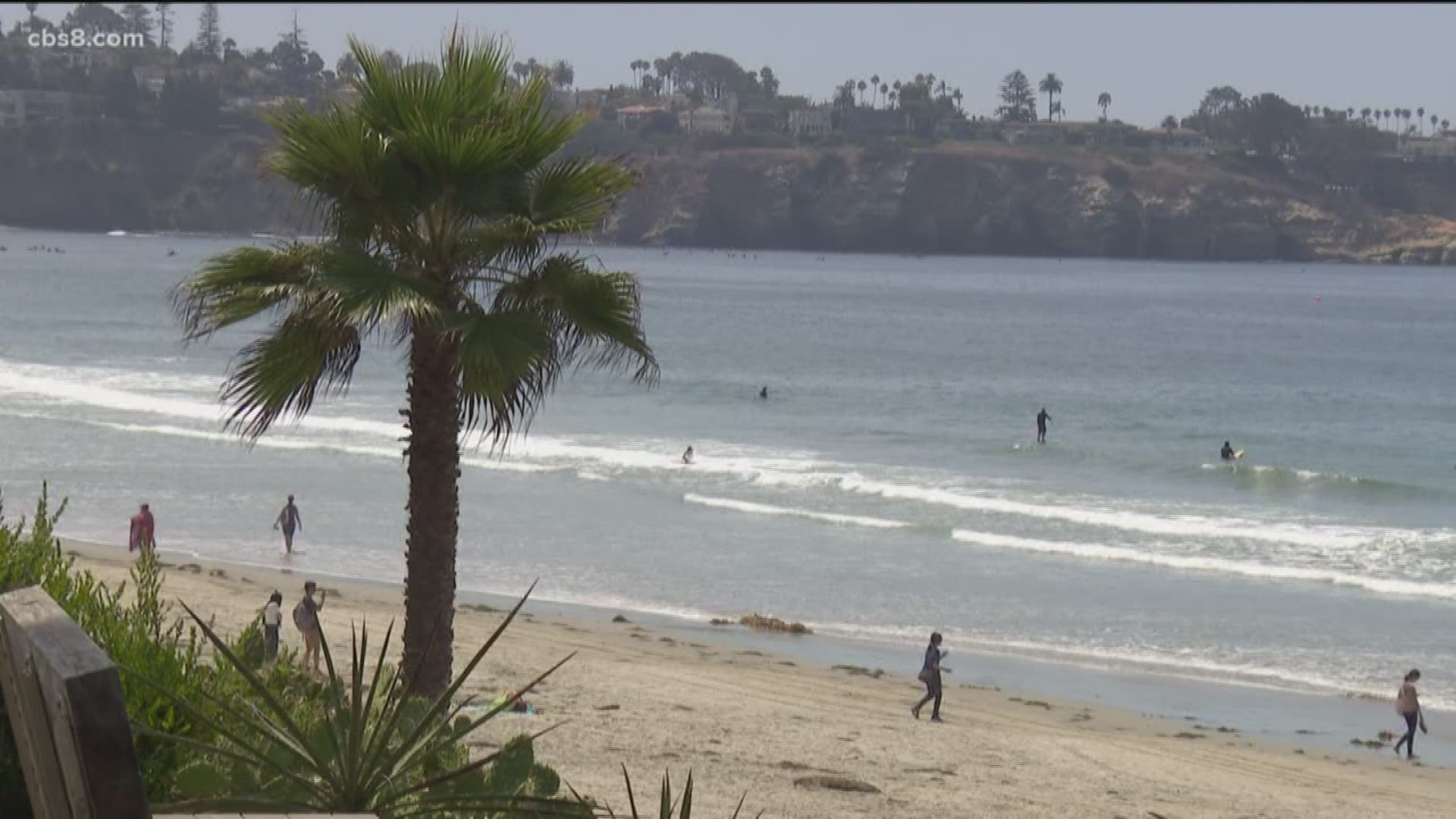 Melissa Carter, who manages the Shore Stations program, said for most of the summer, surface water temperatures have been running closer to the long-term average, but the recent hot temperatures and lack of marine layer have allowed the sun to heat up surface water.

RELATED: Cooler and drier through the weekend

"The Pacific Ocean is seeing the same effects as the Gulf of Mexico and the Atlantic Ocean - the hotter the water, the higher the humidity, which is what prompted the recent heat advisory," said News 8's Chief Meteorologist Karlene Chavis.

The ocean water temperature, however, is still cold at depth, and as the two layers become increasingly different in temperature it's harder to mix them due to their densities, according to Carter. Light surf is also keeping the cooler water from mixing with the warmer water.

"In the days ahead, the water will slowly cool as a trough of low pressure will bring back the marine layer, in turn, less hours of direct sunlight on the water," said Chavis. 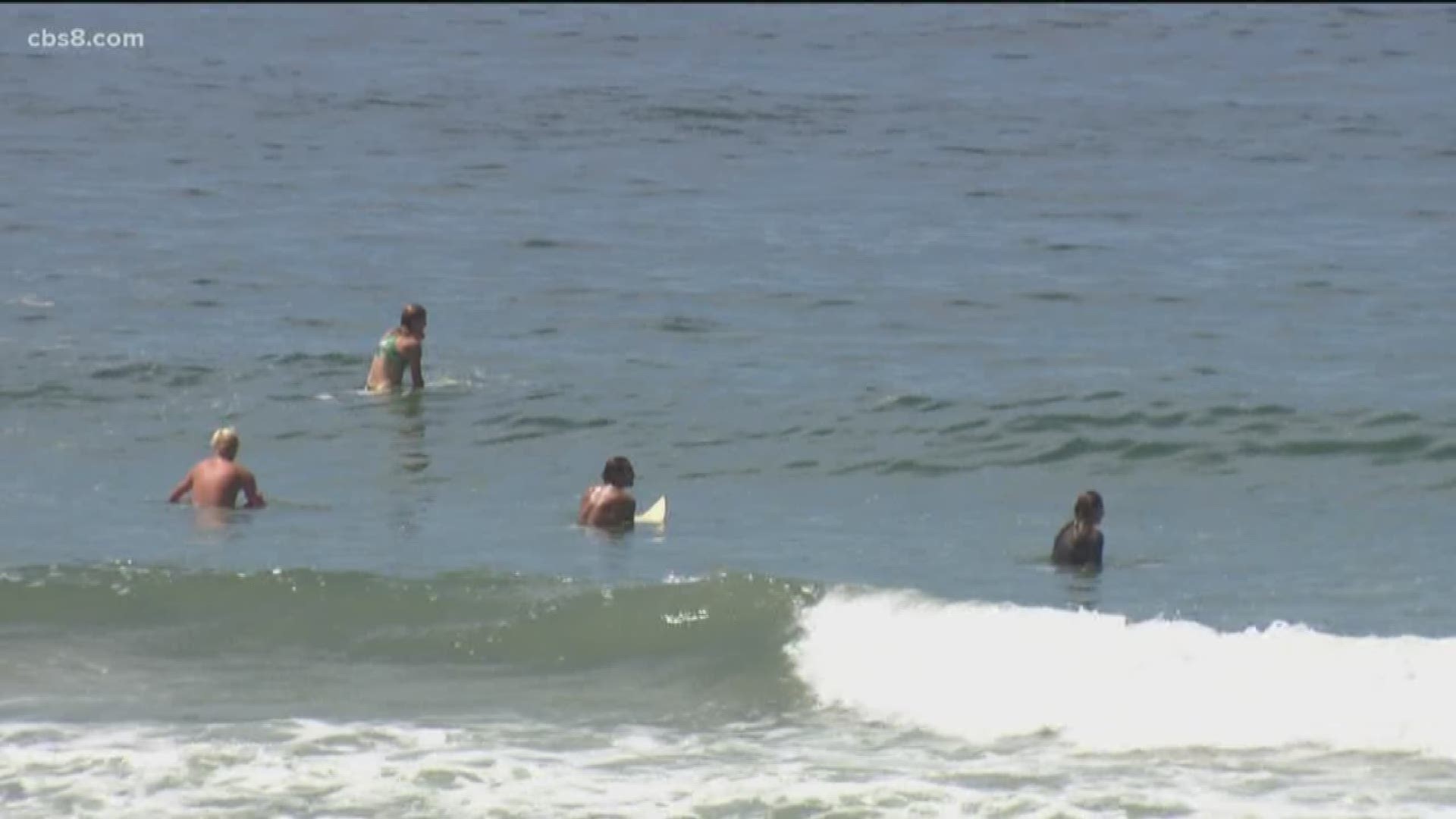