The wreckage was lying in over 330 feet of water, according to an archaeologist. 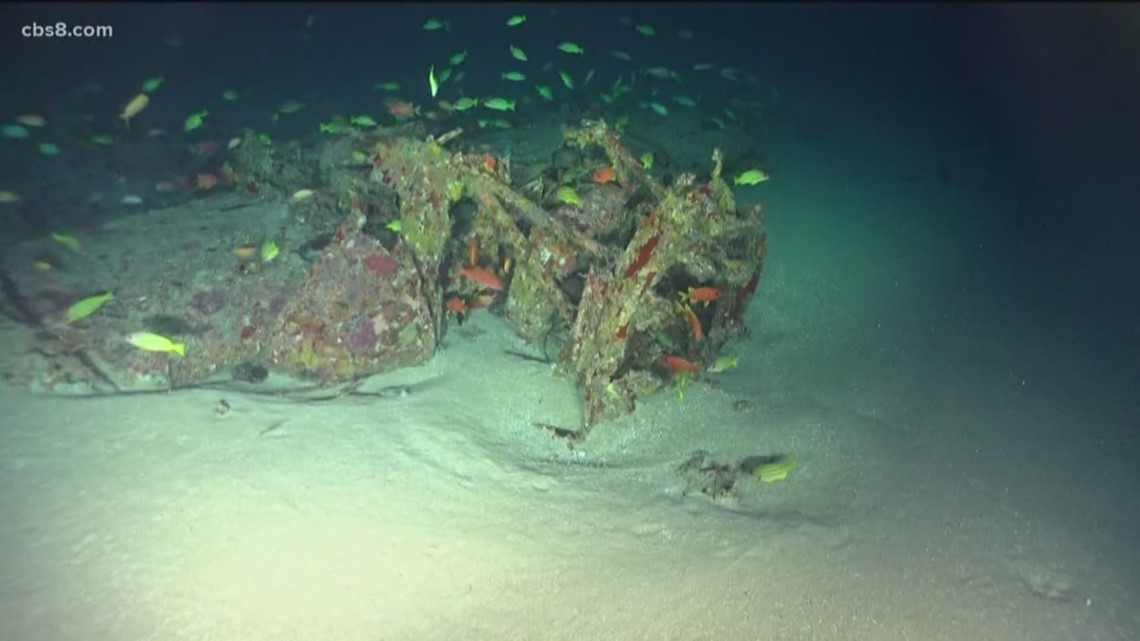 SAN DIEGO — The Scripps Institution of Oceanography in La Jolla announced last week that it teamed up with other scientists to help find a missing World War II aircraft off of the coast of Hawai'i.

The team believes the TBF Avenger wreckage may to be associated with three U.S. service members that have been missing in action (MIA) for 77 years.

The mission is called "Project Recover" which is a collaboration of scientists from different organizations. The goal is to connect fallen heroes with their loved ones.

"It's so powerful," said Andy Nager, an engineer with Scripps. "It brings the most joy in my job and I love it beyond all belief and it makes me feel really good [about] what I'm doing."

The Hawai'i Undersea Research Laboratories first found the site in 1999, but now, there's technology that makes these underwater quests possible. 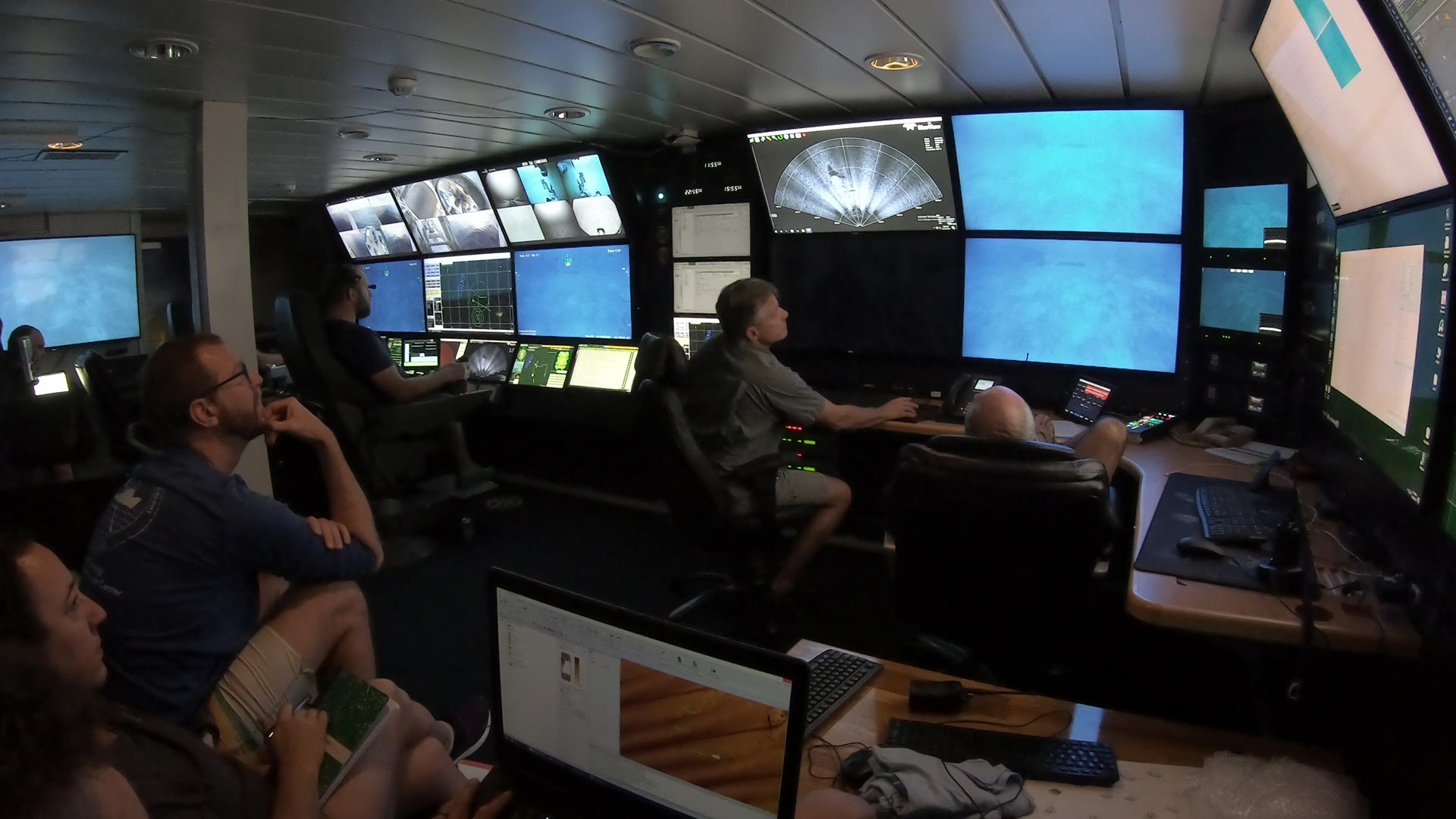 The scientists "deployed modern oceanographic instruments in an attempt to relocate and document the aircraft," said Monroe.

After investigating, it's up to the U.S. Department of Defense’s Defense POW/MIA Accounting Agency (DPAA) to notify families about any found remains of these MIA servicemembers.