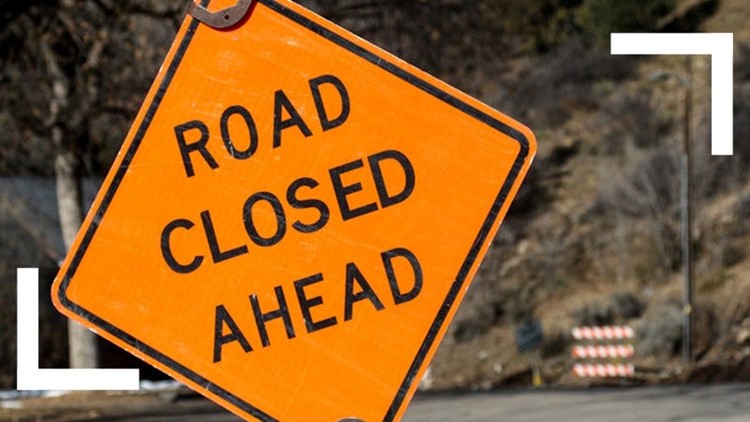 Work crews will close the overpass and the two on-ramps from 10 p.m. to 5 a.m. each night through Thursday, according to SANDAG. The closures are necessary to remove wooden structures that have supported a new trolley overcrossing at La Jolla Village Drive during construction.

The closures are part of the $2.17 billion Mid-Coast Trolley Blue Line Extension, which includes a planned 11-mile extension of trolley service by San Diego's Metropolitan Transit System from Santa Fe Depot in downtown San Diego to University City. The extension will add trolley stops in Mission Bay Park, UC San Diego and Westfield UTC. SANDAG is receiving $1.04 billion in funding from the Federal Transit Administration to complete the project.

The extension and related projects are intended to reduce traffic congestion as the county's population increases. Construction on the extension began in 2016 and is scheduled to be completed in 2021.