After frustrating flight delays, passenger decides to 'Get McGinty' to explain the Passenger Bill of Rights

A Charlotte man says he was kept on the plane for 4 hours in Houston. Can an airline do that without penalty? What are your rights when you fly?

CHARLOTTE, N.C. — No one likes a delay when you fly, not the pilots, not the crew, not the passengers.

But the reality is, they happen. The question tonight: what are your rights when it comes to a delay? How long can the airline keep you on the aircraft?

The passenger bill of rights was created out of a slew of frustrated airline passenger experiences that kept people on planes on the tarmac for hours, sometimes stretching up to 11 hours.  Those cases are extreme, but it is worth being familiar with what your rights are in these situations.

In a perfect world, everything is on time and arrivals are safe and without incident. The reality, though, is far from perfect; in 2019, there were 302 tarmac delays holding passengers on planes for longer than 3 hours.

“But then 15 minutes became 30, and 30 minutes became 45, and the pilot said the gate is still occupied,” said Matt Sielsky, who described his flight from Charlotte to Houston on American Airlines this month. Sielsky said the wait on the ground got ridiculous. Then, the air conditioning was cut off, and the wait grew to an hour and a half.

After a slew of bad stories like overflowing toilets while waiting on the tarmac for hours, Congress enacted the Passenger Bill of Rights.  According to the Department of Transportation, in these cases, “DOT rules prohibit most U.S. airlines from allowing a domestic flight to remain on the tarmac for more than three hours unless the pilot determines that there is a safety or security reason why the aircraft cannot taxi to the gate and deplane its passengers, or air traffic control advises the pilot that taxiing to the gate (or to another location where passengers can be deplaned) would significantly disrupt airport operations.”

“In addition, airlines are required to offer water and snacks if it has been at least two hours since you have been waiting on the tarma,” said Scott Keys, who runs Scott's Cheap Flights.

“Thankfully they are much more rare than they used to be, rewind a decade ago when they were a lot more common," he added.

You can demand to get off, if the crew deems it’s safe. But it's a big "if". And if you do get off, you must find your checked bags.

American Airlines responded to the incident in question in Houston by telling WCNC Charlotte's Bill McGinty that weather elsewhere in the country was a big factor and that many flights were diverted to Houston for that reason. That, of course, led to those delays.

“American Airlines strives to ensure all customers are cared for throughout their travel journey. Unfortunately, severe storms stretching across the Dallas-Fort Worth and Houston areas on Tuesday constrained our operation and resulted in extended ramp closures. We apologize for the inconvenience and thank our team for their tireless efforts to assist impacted customers.”

WCNC Charlotte is always asking "where's the money?" If you need help, reach out to the Defenders team by emailing money@wcnc.com. 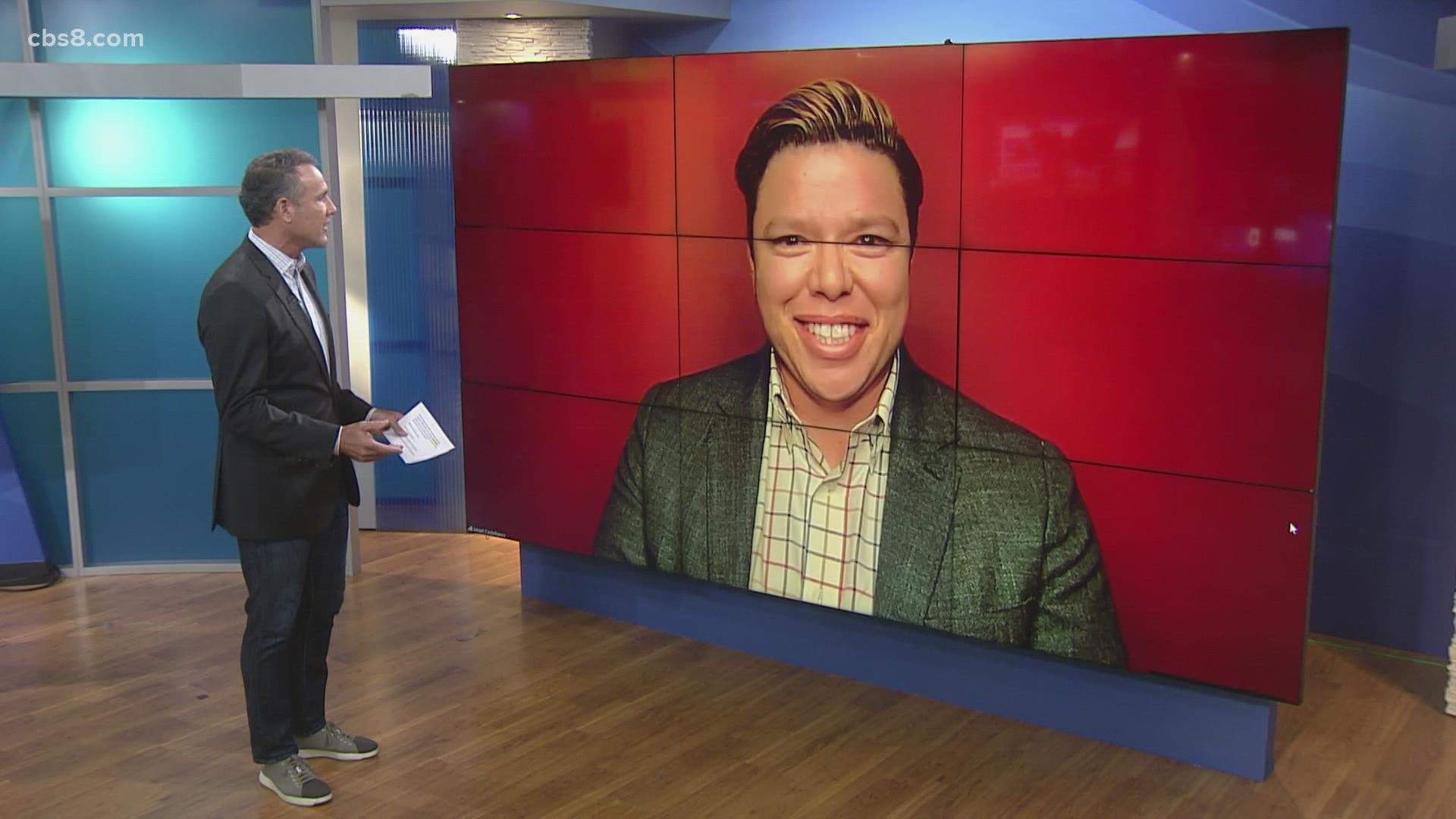