No indication US Customs computer outage was 'malicious,' officials say

One woman estimated at least 5,000 people in line at Dulles International Airport in Virginia on Friday. 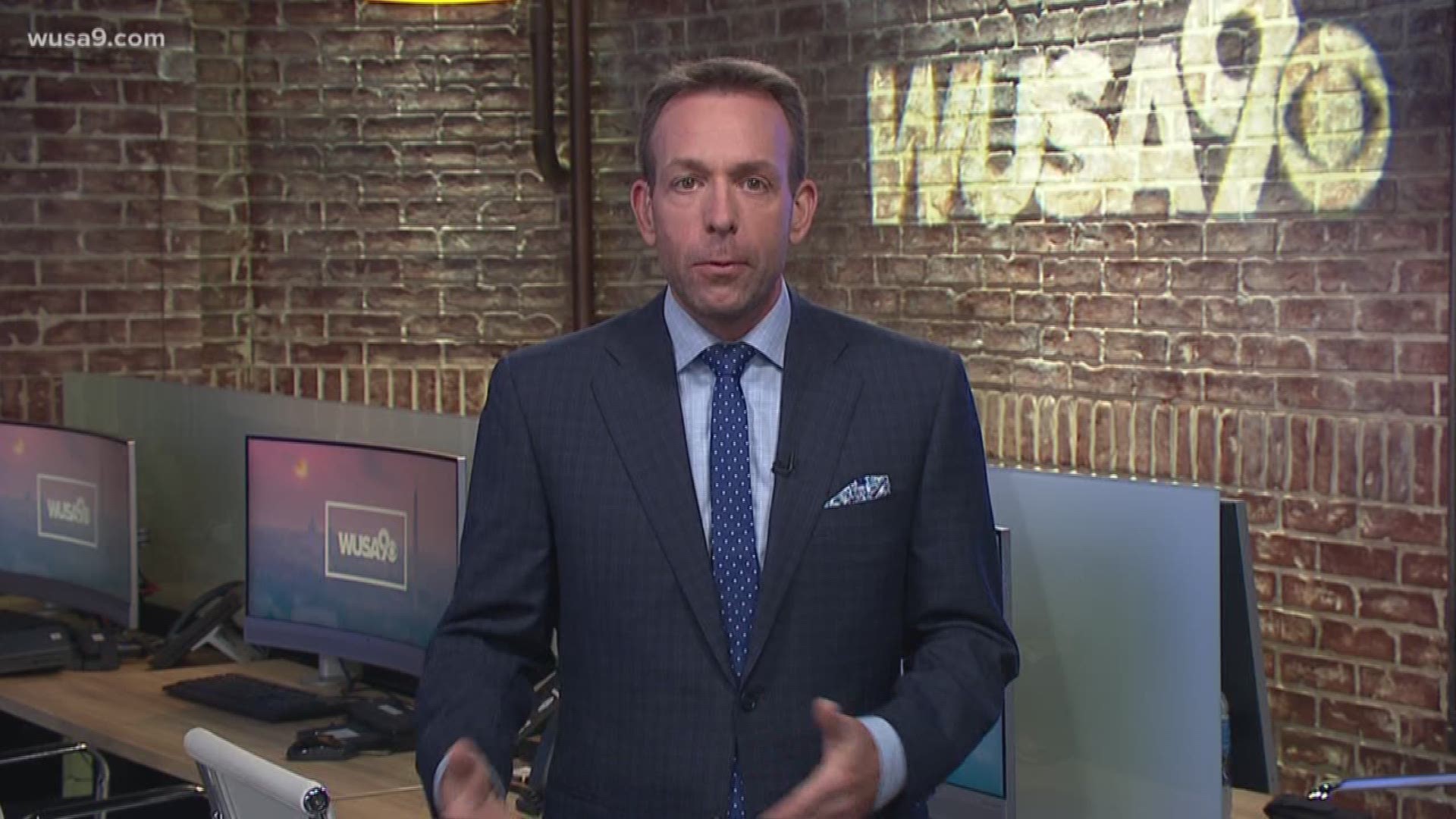 One woman, Rebekah K. Tromble, tweeted she estimated at least 5,000 in line at Dulles International Airport. Still more people tweeted they were being held on planes, missing connecting flights, due to the delays.

"We have been blocked for one and a half hours," @WomenInTechOrg tweeted from Dulles.

Friday night, at about 6:30 p.m. ET, CBP tweeted the impacted systems were coming back online and travelers were being processed.

"There is no indication the disruption was malicious in nature at this time," officials for CBP said in the tweet.

"People are being processed but slower," they responded to one customer.

"Please check with your airline for the latest status of any flight impacts," LAX tweeted.

In Seattle, airport officials tweeted their systems were coming back online at about 5:30 p.m. ET.

"CBP systems are back online and the backlog of passengers are being processed," Seattle Tacoma International Airport tweeted. "We are so sorry for the delay. The teams at CBP and SEA are working hard to get you on your way as quickly as possible."

Houston Bush Airport tweeted there was "some back up" with processing international arriving passengers.

"This issue is not affecting departing passengers," IAH tweeted. "As a precaution, check with airline on flight status."

CBP officials said there wouldn't be any lapses in security due to the outage.

"CBP officers are working to process travelers as quickly as possible while maintaining the highest levels of security," they tweeted Friday afternoon.

This story has been updated with the latest information.

RELATED: How to customize the stories and alerts you get from WUSA9 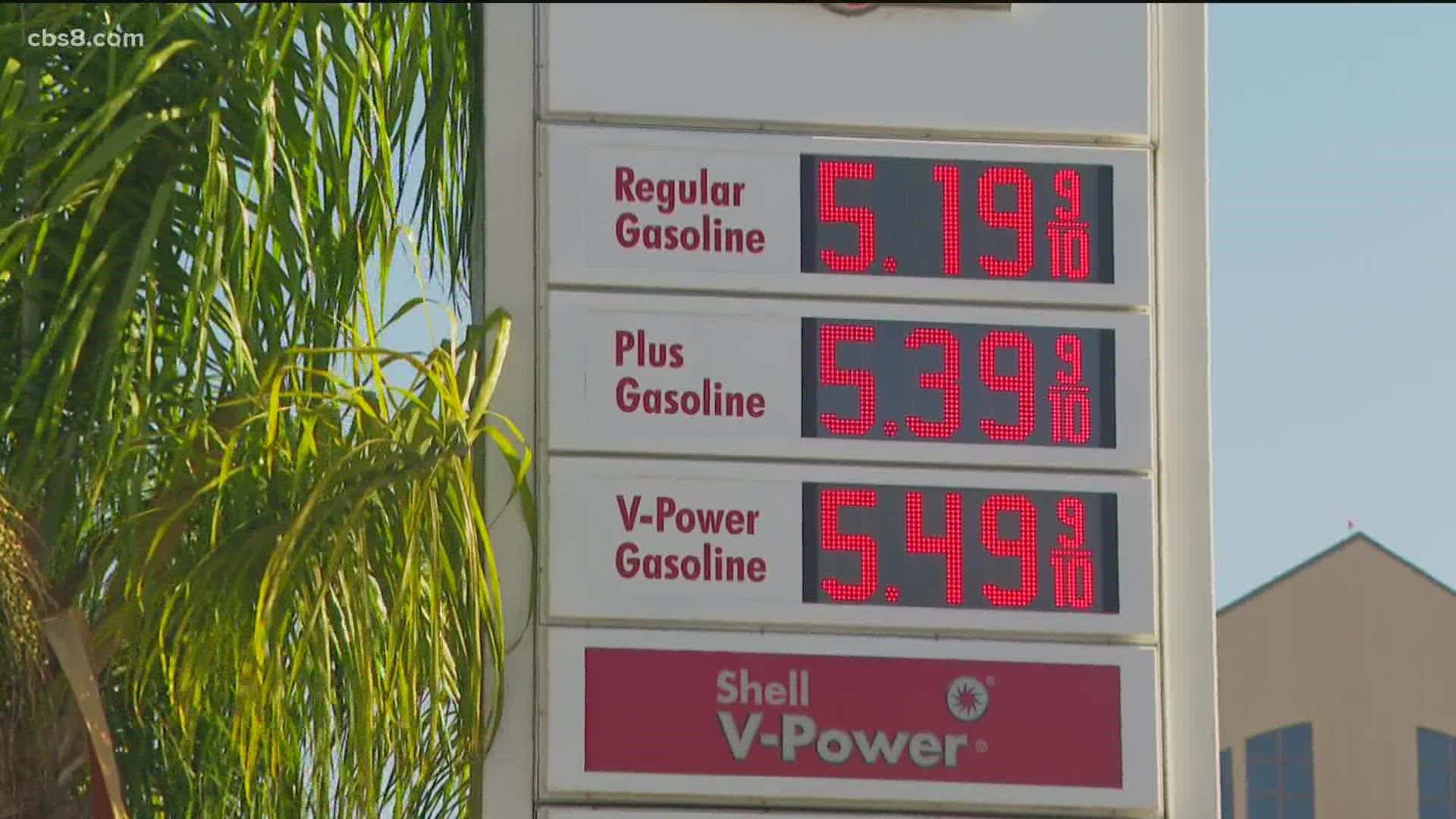