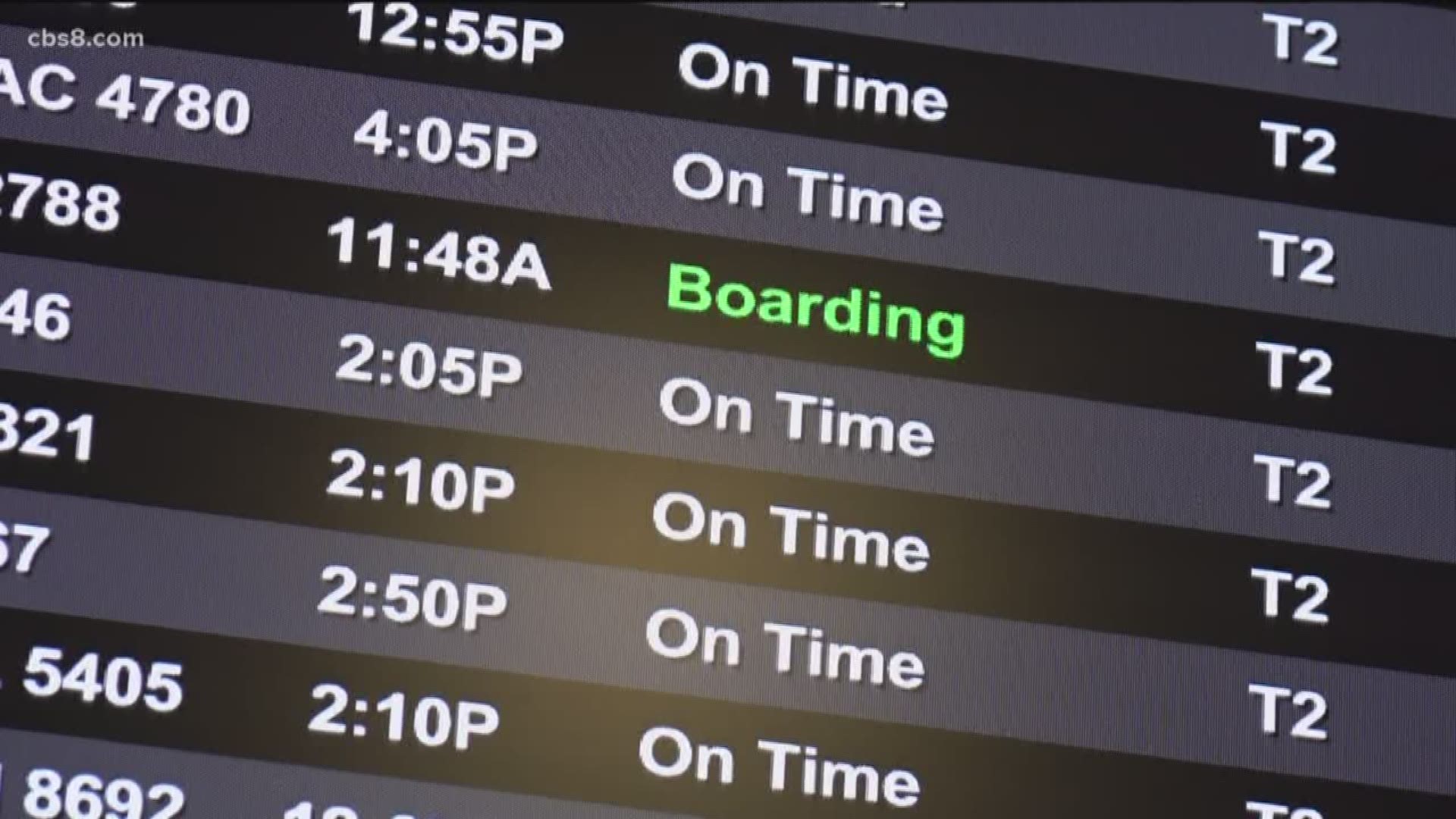 SAN DIEGO — San Diego International Airport is the best airport in the United States, according to rankings of the 50 busiest airports released Wednesday by the travel website and blog The Points Guy.

"San Diego's airport is one of the most pleasant I've had the opportunity to experience, far from the angry hordes of LAX and its nightmarish construction," The Points Guy reporter Carissa Rawson wrote in a review published Wednesday. "Though the airport itself is gorgeous, where it really stands out is its unparalleled location, friendly staff and top-notch lounge."