TSA to offer self defense course for flight crews

The FAA says airlines have reported about 3,000 cases of disruptive passengers this year. 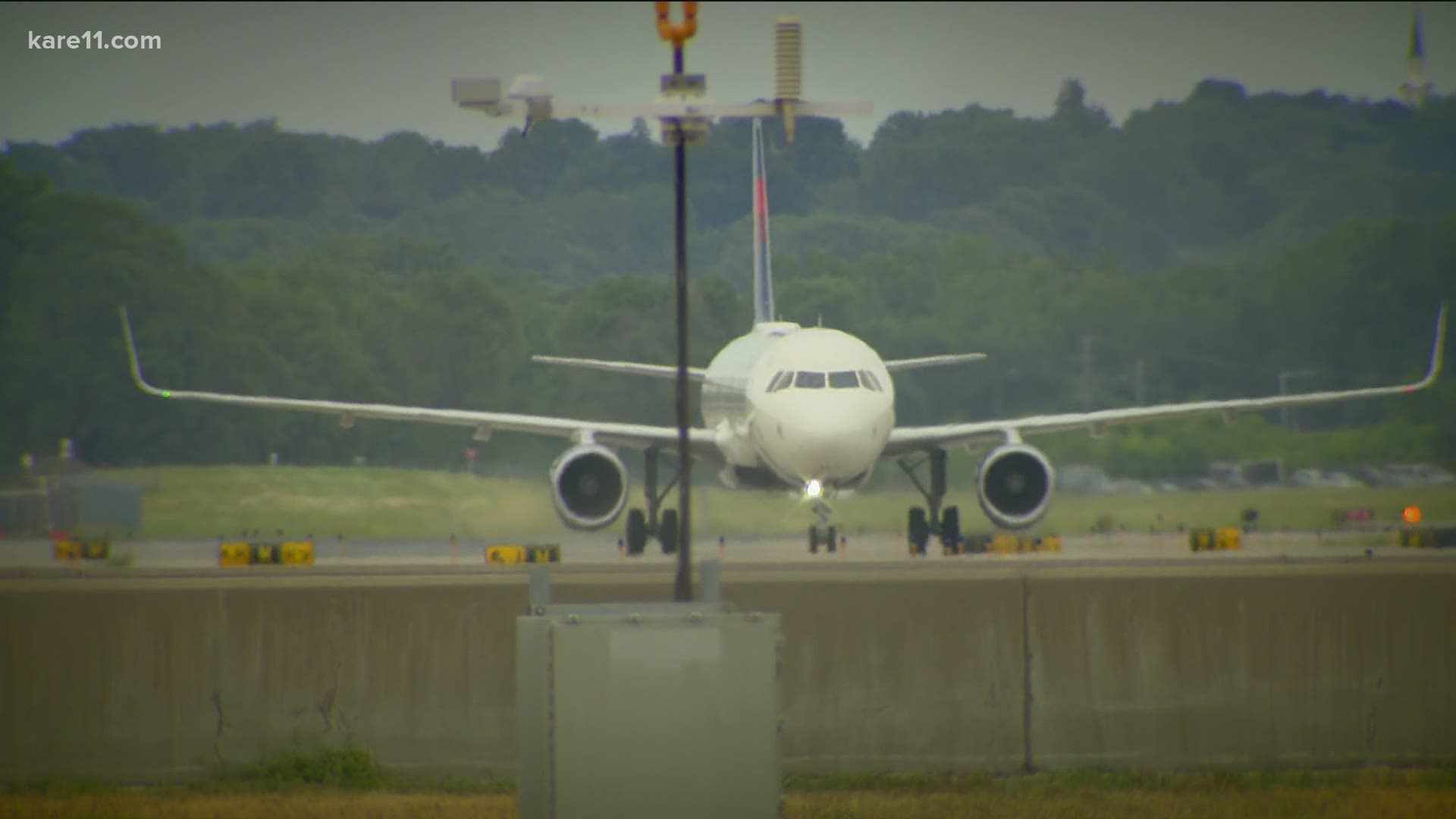 Flight crew members who work for domestic carriers now have the option to participate in a self defense class, starting in mid July.

The Transportation Security Administration (TSA) is offering courses led by Federal Air Marshals in several states, including Minnesota. The course will be offered in Edina on July 14, Aug. 11 and Sept. 15 and will be free to those who are eligible.

The self defense class is a four-hour training course to "prepare active crew members of all domestic scheduled carriers for potential physical altercations both on and off the aircraft."

“Through this training program, TSA’s Federal Air Marshals are able to impart their specialized expertise in defending against and deescalating an attack while in an aircraft environment,” said Darby LaJoye, Senior Official Performing the Duties of the TSA Administrator.

Security on flights has become a major issue nationwide as more and more people resume traveling since the COVID-19 pandemic. According to the Federal Aviation Administration (FAA), airlines have reported about 3,000 cases of disruptive passengers this year, with about 2,300 cases involving people failing to obey the federal requirement to wear a mask.

Over the past decade, the FAA investigated about 140 cases a year for possible enforcement actions such as fines. This year, it was nearly 400 by late May, including one where a flight attendant lost two teeth after being assaulted by a passenger.

Things have gotten so bad that the airlines and unions for flight attendants and pilots sent a letter to the U.S. Justice Department on Monday urging “that more be done to deter egregious behavior."

Passengers with inquiries regarding checkpoint procedures, how to prepare for a TSA screening, or who need additional assistance should contact TSA Cares (855-787-2227) prior to traveling. Questions can also be submitted to @AskTSA on Twitter or Facebook Messenger.