Shooting stars will glisten in the night sky from not one, but two meteor showers tonight. 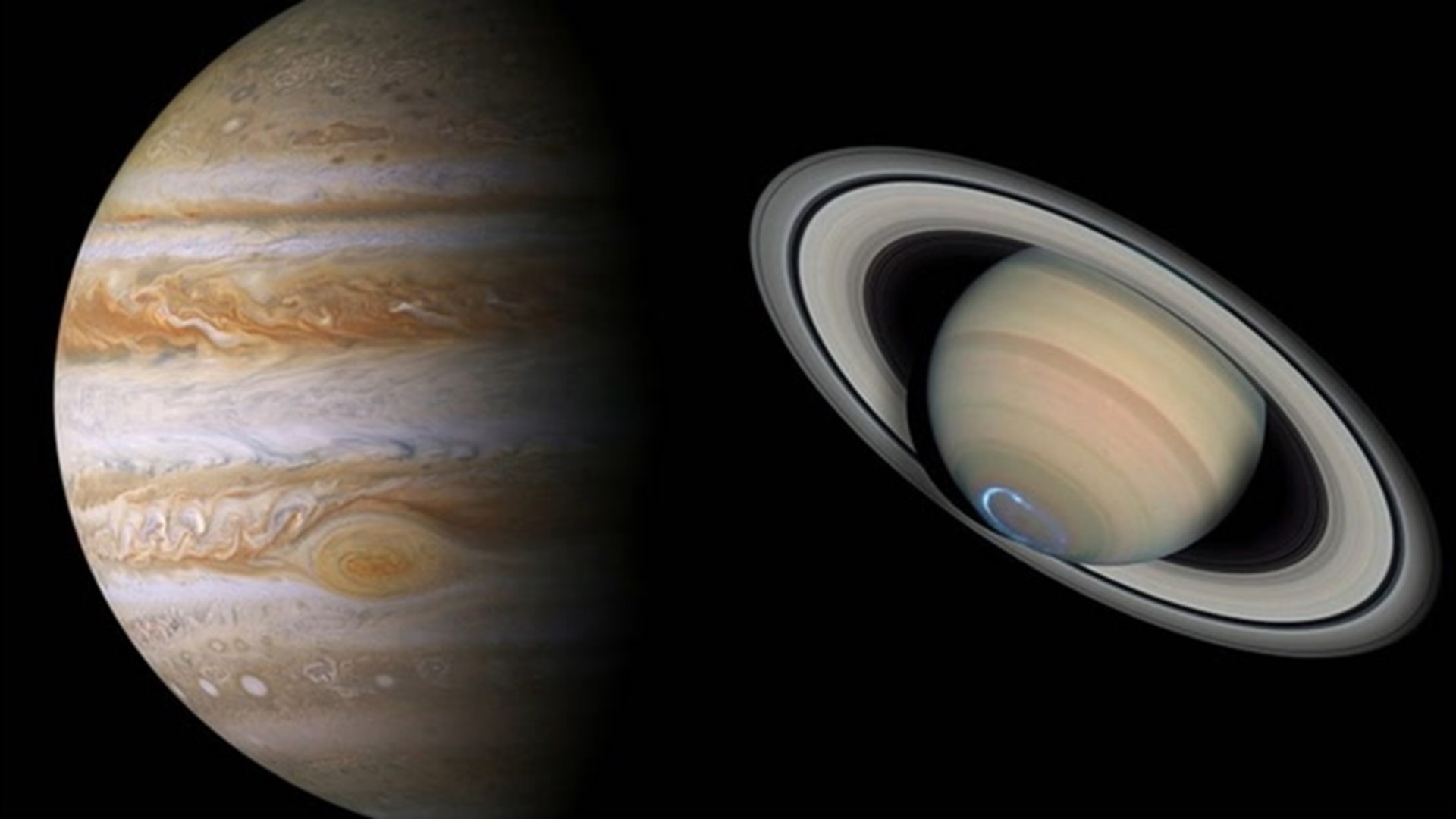 As Comet NEOWISE fades away, stargazers will have a new astronomical event to look for in the final days of July -- a phenomenon that hasn't happened in nearly three months.

Tonight and into the early morning hours of Wednesday, shooting stars will glisten in the night sky from not one, but two meteor showers: The southern Delta Aquarids and the Alpha Capricornids.

The last time that a moderate meteor shower put on a show in the night sky was the Eta Aquarid shower in early May, but clouds were an issue for many stargazers across North America.

Neither of the two showers this week are considered major, but together they will bring around 15 to 20 meteors per hour in dark areas away from light pollution.

The Alpha Capricornids is the weaker of the two meteor showers, but it could prove to be the one that is most intriguing.

"What is notable about this shower is the number of bright fireballs produced during its activity period," the American Meteor Society (AMS) explained.

Fireballs are incredibly bright meteors that can light up the entire night sky for a few seconds. They also are visible for much longer than the typical shooting star, glowing for several seconds as they streak through the sky.

"Vivid colors are more often reported by fireball observers because the brightness is great enough to fall well within the range of human color vision," the AMS said.

"The dominant composition of a meteoroid can play an important part in the observed colors of a fireball, with certain elements displaying signature colors when vaporized."

Skywatchers planning to head out for the celestial double feature on Tuesday night might want to put on a pot of coffee as they are best seen after about 1 a.m. local time.

Both the southern Delta Aquarids and the Alpha Capricornids have a radiant point in the southern sky, close to Saturn and Jupiter, but meteors will be able to be seen streaking across all areas of the sky, not just to the south.

The only things that people will need to be able to see the two meteor showers are a clear view of the night sky and cloud-free weather conditions.

The best viewing conditions on Tuesday night are expected from the lower Mississippi Valley, through parts of the Great Lakes region, and across the interior West.

Clouds are likely to be an issue for much of the Plains and the East Coast, but some pockets could have enough breaks in the clouds to catch part of the show.

Folks who find themselves under cloudy skies on Tuesday night can check the forecast and plan for a night under the stars later in the week.

The two meteor showers have broad peaks, so they will continue to produce around 15 to 20 meteors per hour through the end of July.

Two weeks after the official peak of the double meteor showers, the Perseid shower will reach its climax.

The Perseid meteor shower is one of the top meteor showers of the entire year and can produce 50 to 75 meteors per hour, meaning that on average, skywatchers could see a shooting star every minute.

This year, the Perseid shower will reach its peak on the night of Tuesday, Aug. 11 into Wednesday, Aug. 12.