When will fall colors peak in the U.S.? 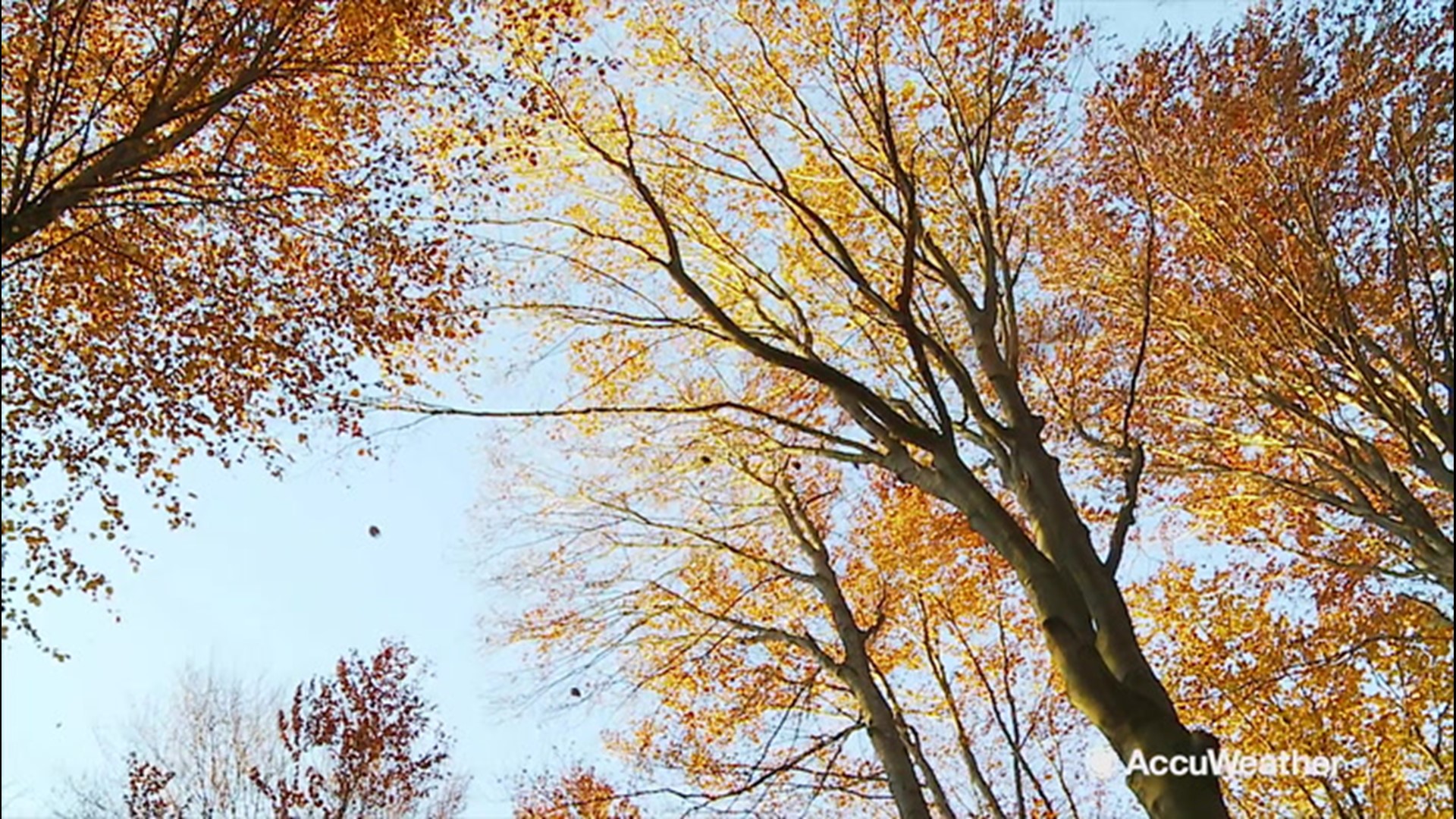 After a slow start to autumn in the Northeast, the region is likely to enjoy colorful fall leaves for a shorter period than normal this year.

Meanwhile, the Midwestern states will more than make up for the loss, with a vibrant and long-lasting display predicted.

"Similar to last year, it may be a slow start to color in the Northeast given the warmer-than-normal weather forecast for most of the end of September," AccuWeather Meteorologist Max Vido said. New England is forecast to reach its peak around early to mid-October while areas farther south peak closer to late October and early November.

"Vibrancy should be better than last year, though, as this summer was not as wet and we expect a drier fall," he said.

In the Midwest, rainfall and temperatures over the summer were fairly close to normal.

This means the foliage is likely to turn on time and will be a treat for those heading to the region to take in the picturesque landscapes.

The only risk to the display will be the chance for active weather on a few occasions.

In the mid-Atlantic, Tennessee Valley and Southeast, warm weather throughout September and into October is likely to delay the turning of colors over the mountains.

Elsewhere in the regions, autumnal reds and oranges are forecast to emerge on time, which is around late October or early November.

In the West, the Aspens are due to change color in the coming weeks, but it won't be a spectacular year.

"It was a pretty dry monsoon season, especially across the region where they grow in Colorado and Utah. This could mean colors are duller than usual this season," Vido said.

Meanwhile, the northern Rockies are expected to fare well this year, with a bright, on-time display.

Parts of the Northwest may give off bright colors as well, although later than normal due to a warm fall.