The warm weather of summer doesn't look to be the coronavirus killer many were hoping it would be. 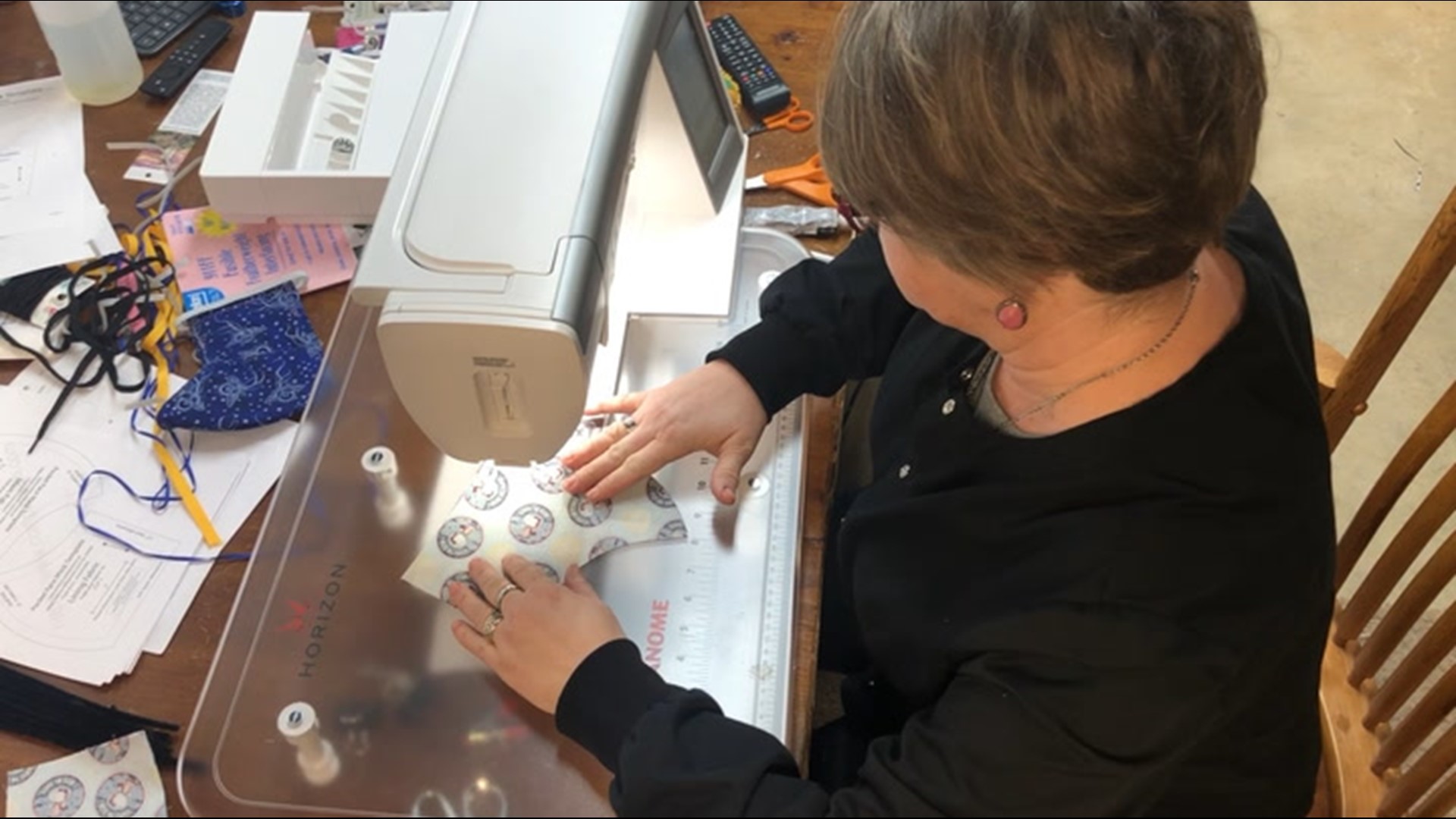 The warm weather of summer doesn't look to be the coronavirus killer many were hoping it would be, according to the head of the National Institutes of Health. At least not on its own.

After months of speculation and expert analysis, to go along with dozens of research publications, Dr. Francis Collins threw some cold water on those warm-weather dreams this week.

In a blog post published on Tuesday, Collins, who serves as the Director of the National Institutes of Health, said that conclusive data will take months to gather and analyze, but short-term findings have cast doubts on COVID-19 lull just because of the arrival of summer weather.

According to computer simulations of the virus spread, the major reason for any increase or decrease in transmissibility will have more to do with humans' immunity, or lack thereof, to SARS-CoV-2, the virus that causes COVID-19, than any weather conditions. Without immunity, even the most helpful of weather conditions may not be able to slow down the continued spread of the disease.

"Those earlier studies focused on well-known human infectious diseases," Collins wrote. "Less clear is how seasonal variations in the weather might modulate the spread of a new virus that the vast majority of people and their immune systems have yet to encounter."

The computer model predictions, led by Rachel Baker and Bryan Grenfell of the Princeton Environmental Institute, analyzed the dynamics of infectious illnesses, such as the seasonal flu. In the study, which was originally published on May 18, the authors wrote that an area's climate plays a smaller role in affecting a pandemic's size than previously thought.

"Preliminary evidence suggests that climate may modulate the transmission of SARS-CoV-2. Yet it remains unclear whether seasonal and geographic variations in climate can substantially alter the pandemic trajectory, given high susceptibility is a core driver," reads the study's abstract. "Here, we use a climate-dependent epidemic model to simulate the SARS-CoV-2 pandemic probing different scenarios based on known coronavirus biology. We find that while variations in weather may be important for endemic infections, during the pandemic stage of an emerging pathogen the climate drives only modest changes to pandemic size."

In his post, Collins wrote that the researchers simulated seasonal changes in temperature in cities around the world to develop a mathematical model. Because of the novelty of the virus, he said the team needed to run three separate scenarios in order to fully understand how weather conditions impacted similar viruses.

In all three scenarios, Collins said, the models showed that climate factors like temperature only become important in controlling the virus once a large proportion of people in that population are immune or resistant to infection.

"In fact, the team found that, even if one assumes that SARS-CoV-2 is as sensitive to climate as other seasonal viruses, summer heat would still not be enough of a mitigator right now to slow its initial, rapid spread through the human population," he said. "That's also clear from the rapid spread of COVID-19 that's currently occurring in Brazil, Ecuador and some other tropical nations."

Collins said it remains likely that COVID-19 will fall into a seasonal pattern as people develop immunity, but the importance of developing a reliable vaccine is important in the meantime.

However, Collins conceded, the right weather patterns could play a supporting role in slowing the spread. Proper social distancing and warm weather might be an effective combination.

"Of course, climate is just one key factor to consider in evaluating the course of this disease," he wrote. "And, there is a glimmer of hope in one of the group's models. The researchers incorporated the effects of control measures, such as physical distancing, with climate. It appears from this model that such measures, in combination with warm temperatures, actually might combine well to help slow the spread of this devastating virus."