The US Drought Monitor lists more areas of California moving into higher levels of drought. 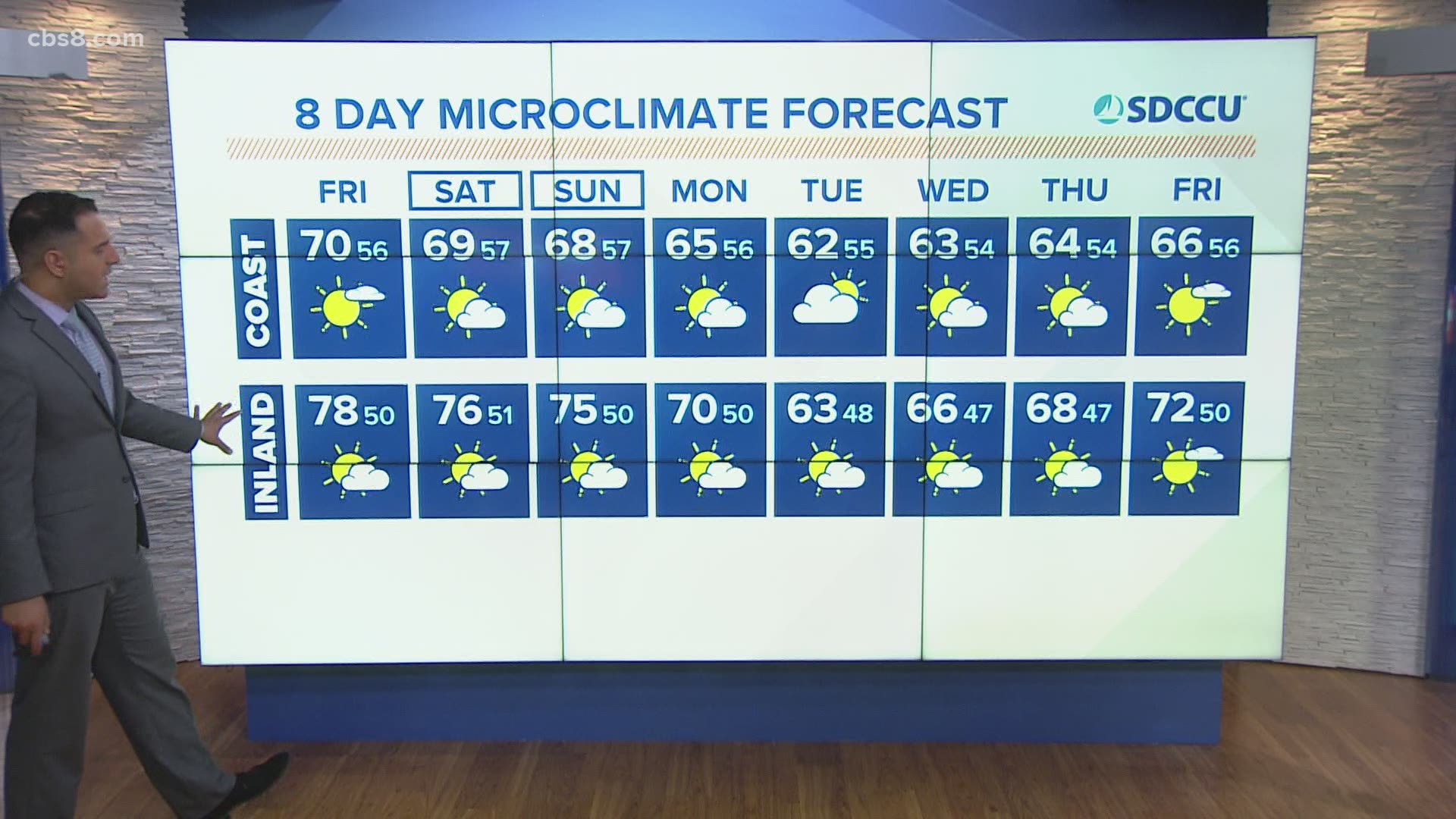 SACRAMENTO, Calif. — The state is slipping further into more serious levels of drought as it enters the second year for dry conditions and the records the third driest rainy season on record.

The top level "Exceptional" (D4) drought remains at 5% in the Owens Valley and Mohave Desert. Extreme (D3) drought now covers 35% of the state, an increase from 32% last week.

Most of the direct impacts from various stages of more severe drought impact agriculture and grazing areas. Many areas have only seen 50% of normal rain or less. Areas that receive snow have seen well below average snowpack levels.

Little recovery is expected with a dry forecast for the next week or two and the winding down of the traditional wet season in April and May.