What you need to know about the Cascadia Subduction Zone

The Cascadia Subduction Zone is a 620-mile-long fault that stretches from British Columbia to Northern California, and pressure is building daily. 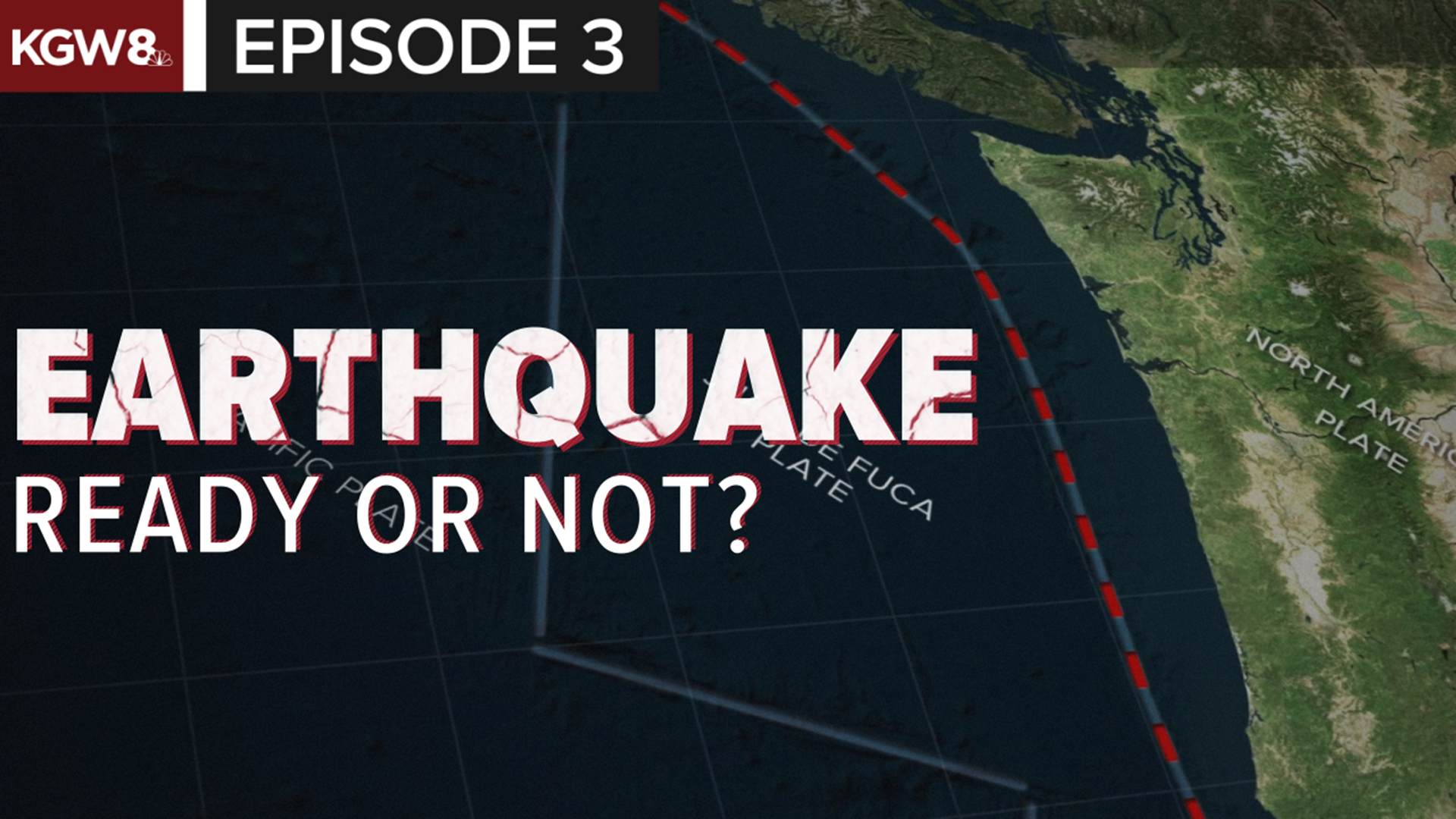 The Pacific Northwest is known for its towering trees, beautiful landscapes and breathtaking coast.

But what sits about 70 miles off that coast, and anywhere from 300 to 10,000 ft below the ocean's surface, is what experts say we should really get to know.

It's called the Cascadia Subduction Zone. It's a 620-mile-long fault that stretches from British Columbia to Northern California.

It's where the Juan de Fuca plate is being slowly pushed into and underneath the North American plate.

Right now that zone is locked as the pressure builds daily.

Geologists are well aware that one day the pressure will be too much and that lock will break.

When that happens, one plate will thrust below the other, generating one of the largest earthquakes ever recorded, a magnitude-9 or possibly even greater. 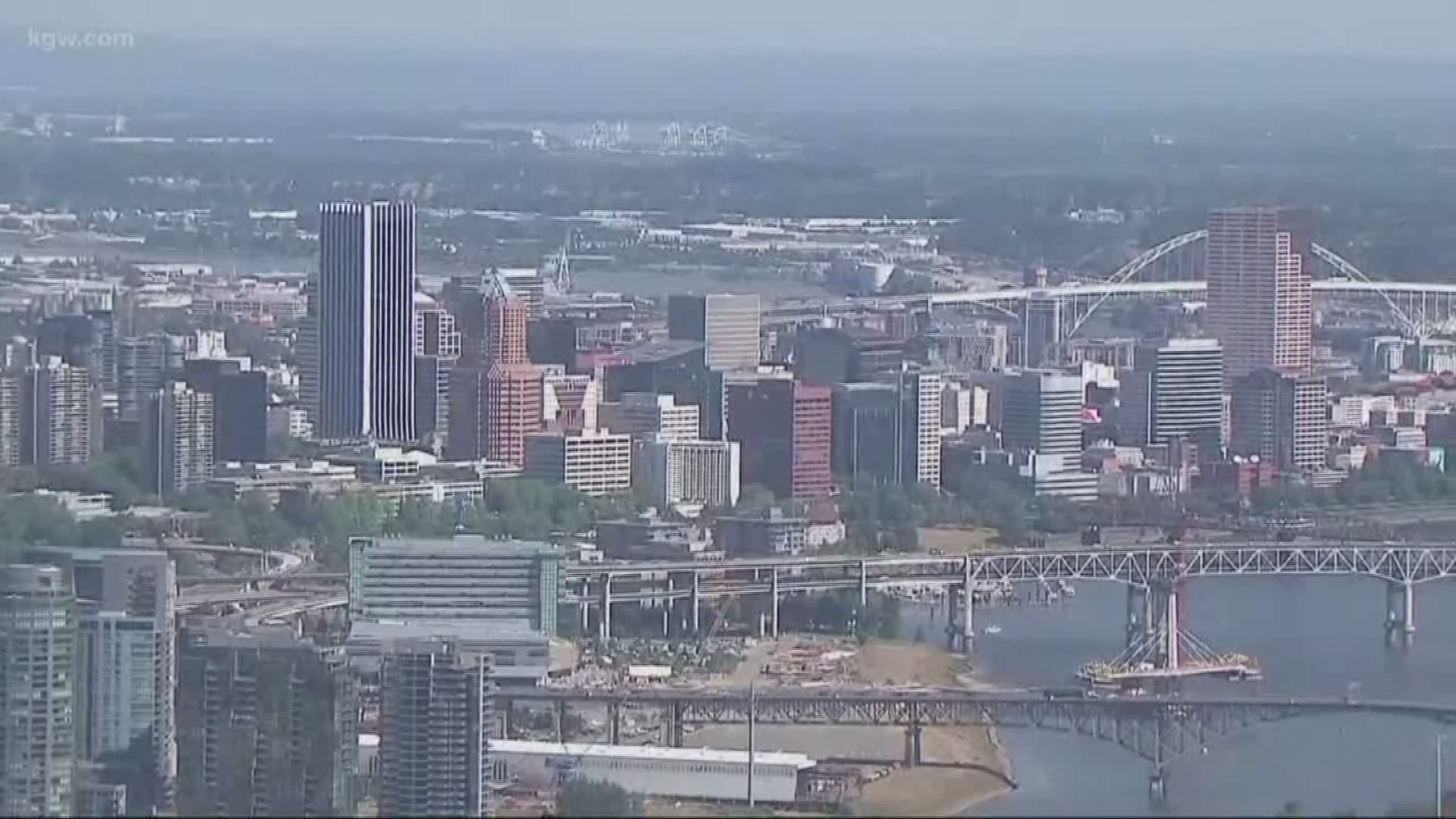 The shaking will be felt for hundreds of miles - from the coast all the way inland to Boise, Idaho, even to the southeast toward Sacramento in California.

As one section of the sea floor drops, so will the ocean water above it creating a massive tsunami that will inundate low-lying coastal communities.

It is a frightening scenario and one that geologists say could happen at any time.

The last known Cascadia Subduction Zone mega-quake struck in January of 1700, 319 years ago.

Geological evidence shows these large quakes happen about every 250 years which means one could happen at any time.

The problem, no one knows exactly when that time will come.

But scientists are getting a better idea.

They now believe there's a roughly 30 percent chance a destructive Cascadia quake will happen within the next 50 years.

The question now: Will communities be ready?

RELATED: Are you really ready for the big earthquake?