What can happen to our power grids after an earthquake? | Earthquake Ready or Not

The electrical impacts of a major earthquake or tsunami can be catastrophic. 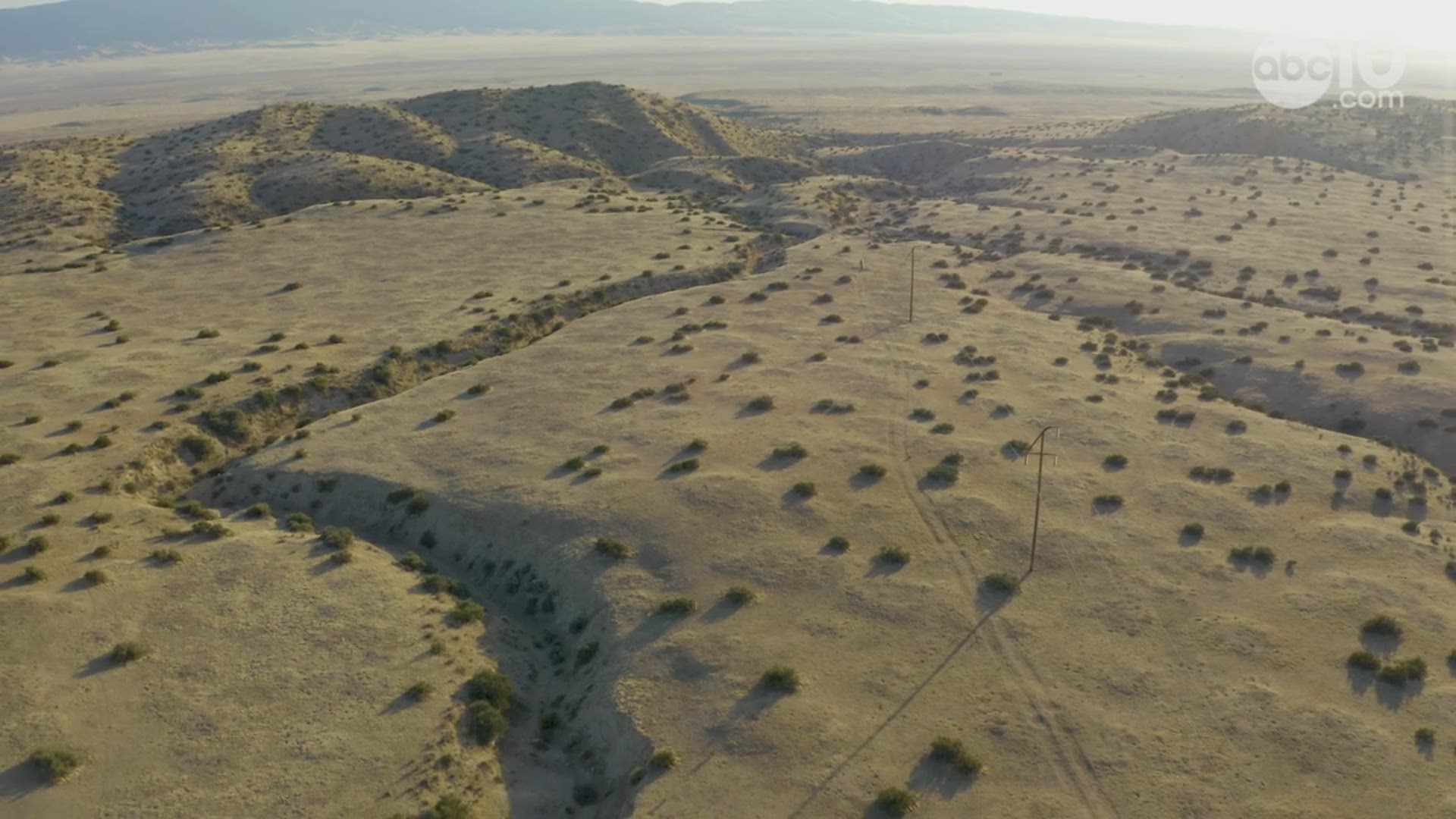 SACRAMENTO, Calif. — The electrical impacts of a major earthquake or tsunami can be catastrophic.

Experts predict power failure could cause damage to not only buildings, but water supply, roads, and hazards caused by fires.

California faces so many different earthquake scenarios that the U.S. Geological Survey [USGS] led a major initiative called "The HayWired Earthquake Scenario" to explain what could happen if an earthquake occurred along one of California’s faults. The scenario focused on the Hayward Fault, which stretches 52 miles from Berkeley to Fremont on the east side of California’s San Francisco Bay, which is considered one of the most active and dangerous in the United States because it runs through large urban areas. 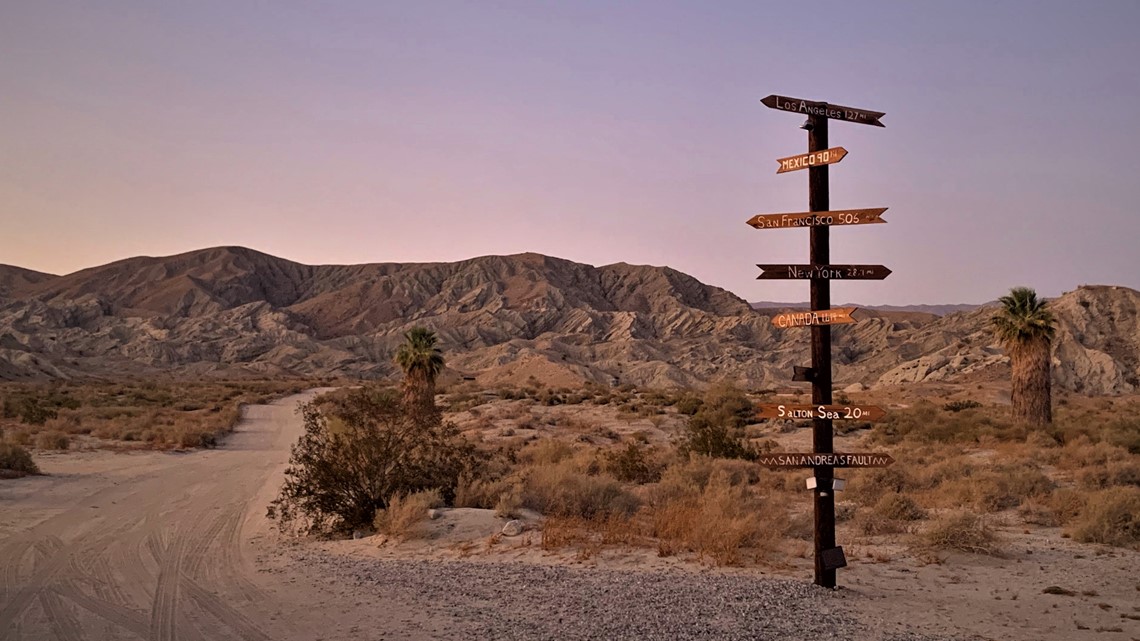 Earthquake Preparedness from ABC10 in Sacramento, CA | abc10.com
We are not prepared for the next big West Coast tsunami or earthquake. The West Coast has thousands of faults, from California's San Andreas to the Cascadia Subduction Zone off the coast of the Pacific Northwest. These faults bring lingering threats of powerful tsunamis, catastrophic fires and widespread power outages.

The HayWired Earthquake Scenario anticipates the impacts of a hypothetical magnitude 7.0 earthquake along the Hayward Fault. A quake that size could result in 800 deaths and thousands needing to be rescued from buildings. People would also be left without gas, water, and electricity for many days.

In the San Francisco region, an earthquake like the hypothetical HayWired mainshock will cause power to go out across the region as utility operators try to save and protect generators and transmission lines. Many buildings could even lose power before shaking occurs. The scenario revealed about 25,000 elevators in the region lack emergency power to operate briefly after an earthquake, and power outages could trap about 2,500 people in 5,000 collapsed buildings. The scenario also showed that elevator earthquake safety devices will not be triggered and as a result, it could be possible that more than 22,000 people could be trapped in approximately 4,600 stalled elevators.

RELATED: Why some buildings fall and others stay standing during a quake

RELATED: Where solid ground could turn into 'soup'

According to state and national agencies on the project, the job of extracting more than 22,000 people from 4,600 stalled elevators, along with about 2,400 people from 5,000 collapsed buildings, would fall to the approximately 19,000 firefighters who work in the San Francisco region.

The damage from the hypothetical HayWired mainshock could also cause widespread fires in the San Francisco region. During and soon after the mainshock, more than 400 gas and electric-related fires could ignite a fire just as destructive as the mainshock of the earthquake.

In Oregon and Washington, several agencies including the State Emergency Management Division, Governor Jay Inslee’s Office, and all of the county and city emergency management agencies on the west side of the state are paying close attention to the impacts of the Cascadia Subduction Zone.

In 2016, a national-level exercise called Cascadia Rising was conducted to test their response to a hypothetical magnitude 9.0 earthquake and tsunami about 95 miles west of Eugene, Oregon.

The exercise named the Cascadia Rising Exercise Scenario researched the region’s electric power network, which was not initially built to withstand earthquakes. Impacts such as landslides, liquefaction, and lateral spreading could cause damage to infrastructures and transmission towers to fail and cause fires.

At electrical substations, equipment may fail and control buildings may be damaged. More than half of the electric facilities along the I-5 corridor (the main interstate along the West Coast) may also suffer considerable damage causing complete blackouts in Washington and Oregon.

Can scientists predict the next big quake? | Earthquake Ready or Not