How a tsunami could put an Oregon town underwater

As one section of the earth plunges below another, the sea floor will lift up and the ocean above will bulge, sending a massive wave barreling toward the coast. 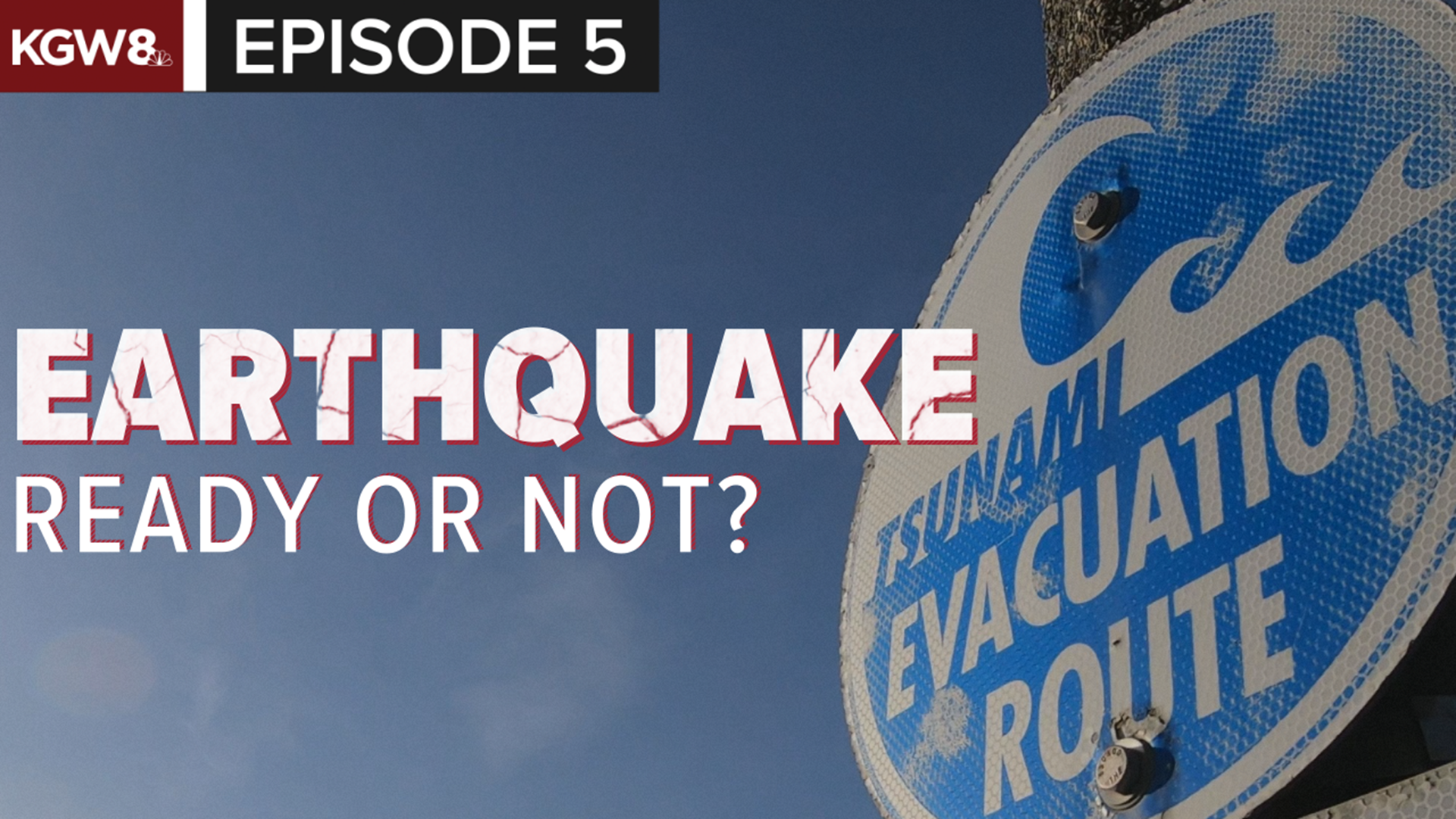 It's a Tuesday on the Oregon Coast in the tourist town of Seaside.

Because it's a weekday, the beaches are not nearly as packed as they would be on the weekend. But the main drag through town still bustles with visitors.

It's a typical day in the Oregon coastal town.

But geologists will tell you, there will be one day, perhaps in the not-so-distant, future that will turn all of that upside-down.

"The whole town will turn into a giant lake, full of floating houses and debris and floating cars," said geologist Tom Horning.

Horning, a geologist for over 30 years and a Seaside City Councilor, believes that day will come when the Cascadia Subduction Zone, a fault about 70 miles offshore, ruptures in a catastrophic magnitude-8 or 9 earthquake.

As one section of the earth plunges below another, the sea floor will instantaneously lift up. The ocean above will bulge, sending a massive wave barreling toward the west coast.

From the beach in Seaside, it will appear as if the tide is going out, but way too fast.

Then about 15-20 minutes later, the leading edge of the wave will hit the beach.

At 25 minutes the water will flood over the promenade and start pouring down the city streets.

At about that same time, a massive cresting foaming breaker, about a mile out will be racing in. That's the crest of the tsunami.

When it comes ashore, it will be between 25 to 55 feet above the sand, possibly even higher.

"It will come up and over everything and up into the third and fourth floors of some of these motels," Horning explained.

Those on the top floors of the newer buildings, the ones constructed to withstand both an earthquake and tsunami, might be safe as they watch the wave swallow the town behind them.

"Most of the city would be underwater at least for a little while."

But hopefully by that time most people in town will have evacuated to higher ground. That is if they they happened to see the evacuation signs and followed their directions.

Once residents and visitors gather themselves after the shaking, they will have not much more than 20 minutes to get to higher ground.

Those evacuating won't be able to drive. Fleeing drivers could jam up the roads.

They will have to walk, some will run.

In order to get to a safe area, people will have to cross one of 11 bridges. But according to some engineers only four will remain intact following the quake.

When it's over, about 90 percent of the homes in town will be destroyed.

And the number of lives lost could be staggering.

"If it happened during the summer on a busy weekend in a town that fills up with 40 thousand people, the fatality rates are going to be maybe 60 percent, that's 24,000 people," he said.

And experts tell us the above is not a worst case scenario. It would be more of a "typical" scenario.

The city of Seaside is planning for just such a situation.

In addition to the four new earthquake proof bridges, a brand-new high school is being built well out of the inundation zone.

A water tank will also be built above it, so the campus and evacuees will have much-needed water following the quake.

They are all improvements coastal cities like Seaside are making almost entirely on their own to make sure their residents and visitors know they will be able to make it to safety not if, but when the tsunami strikes.

"Yeah," Horning said. "It could happen at any time."