The 2021 Atlantic Hurricane Season started with Ana on May 22. We look back at the most powerful A-named storms and some other interesting A-name facts. 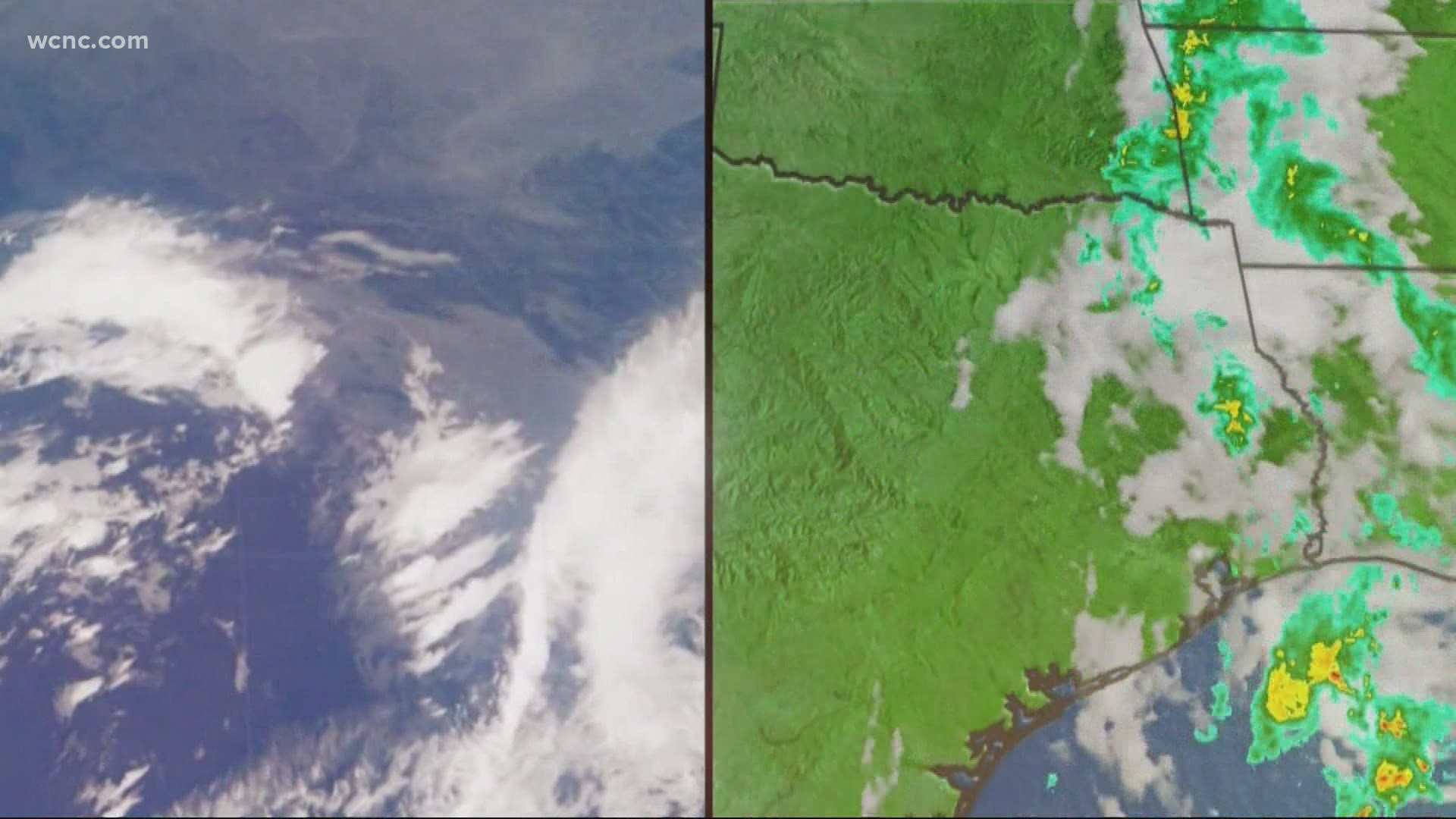 Every hurricane season will start with an 'A' named storm, that alternates between a male and a female name, but it wasn't always like that. Names were first used for hurricanes starting in 1950 where the first 'A' name was Able. This name list was based on the British World War II spelling alphabet (Able, Baker, Charlie, Dog, Easy, etc...)

By 1953, the National Hurricane Center switched to a list of female-only names. The first being Tropical Storm Alice on May 25, 1953. It wasn't until 1979, that the alternating male and female list was implemented.

The Strongest 'A' Names:

Since the naming system first began, seven storms beginning with the letter A have been retired. The first being Audrey in 1957. It has now been 20 years since the last 'A' named storm was retired. That was Allison in 2001.

Of those seven, three were Category 5's: Andrew (1992), Allen (1980), and Anita (1977). All of these storms were firstborn in August, closer to the peak. That is one thing that has changed over the last couple of decades; the 'A' named storms are happening earlier and earlier.

For seven straight years now, the first named storm of the Atlantic Hurricane Season has been born before the official beginning of the season that happens on June 1st.

Alex was the only one of those seven that turned into a hurricane. You may also notice Ana is back again. That is because there are six lists of names that cycle every year. So every six years, you will see that list return with updated names to replace any that were retired.

A look back at previous Ana's:

The way that this pattern is trending, Ana could be on this list for a long time, because storms that form before hurricane season are not usually strong enough to be retired.

RELATED: Ana now a tropical storm as it moves away from Bermuda