Cal Fire says they are on high alert due to the combination of Santa Ana winds, high temperatures and low humidity. 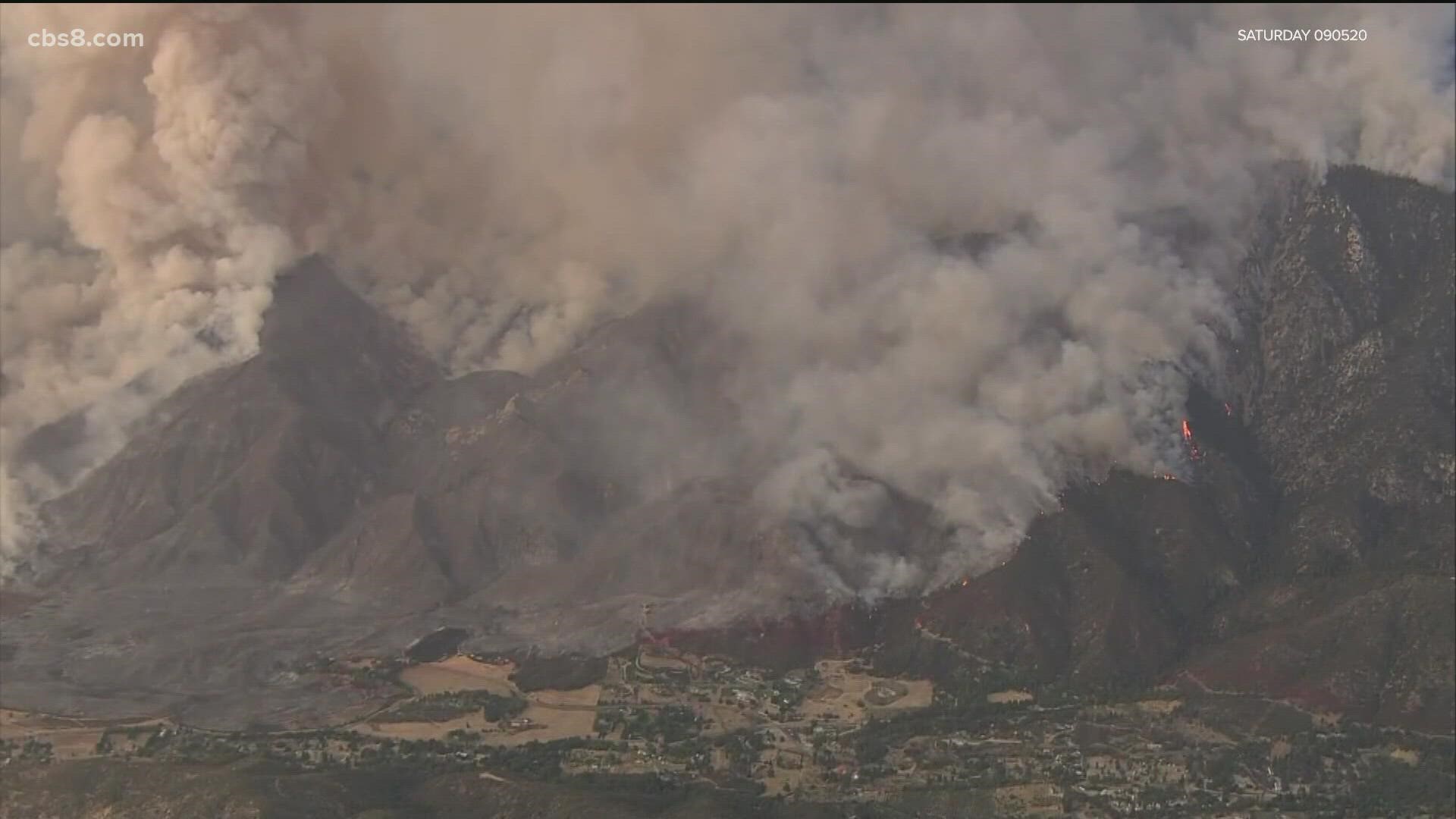 The strongest and most widespread winds will hit the Valleys, mountains, and Coastal Foothills Friday morning. North to northeast Santa Ana winds will have gusts of 35 to 45 mph at times, according to NWS.

Cal Fire says they are on high alert due to the combination of Santa Ana winds, high temperatures and low humidity.

"The wind does come through the Harbison canyon pretty strong so we were grateful we were able to jump on this one and keep it from getting any bigger," said Cal Fire San Diego Captain Thomas Shoots. 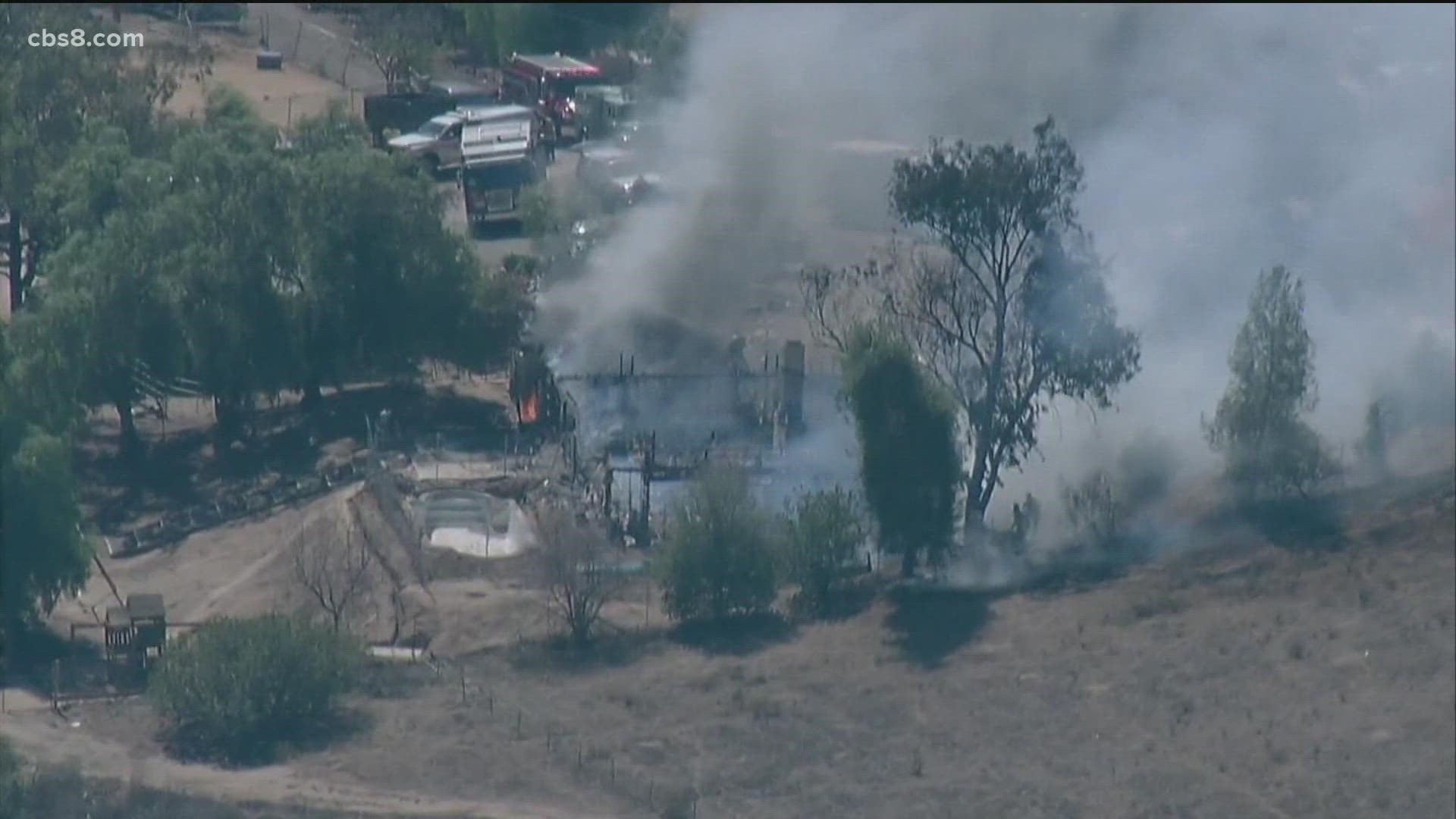 The flames briefly spread to nearby brush before being crews on the ground doused it with water. The cause of the fire is not known.

Captain Shoots reminds homeowners to be prepared for evacuation.

"Days like today look at your evacuation plan. Make sure you have a plan for your pets and family members so that you can get out in a moments notice," said Shoots.

Firefighters recommend during this high fire event that you avoid using any outdoor equipment that could spark a fire.

Any fires that start will spread quickly. #CAwx pic.twitter.com/gocrwLIY6b 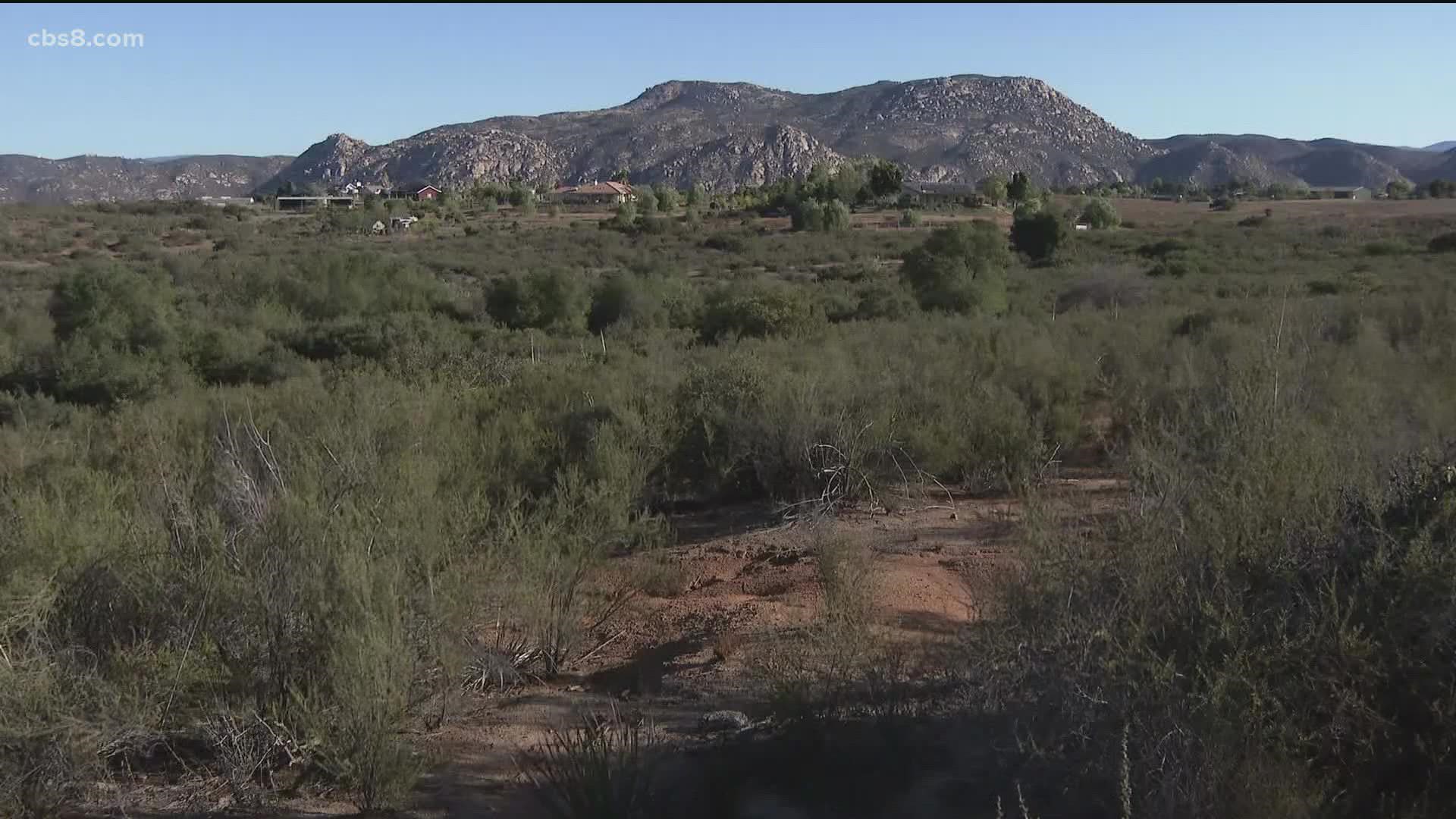 In the upper levels, the recent deep trough over the west will be replaced by a building ridge through Saturday. The high-pressure combo will crank up the heat Friday and Saturday. Due to weak Santa Ana winds, the warmest temperatures in the county will peak, west of the mountains. Widespread 80s will have temperatures peaking 5° to 10° above seasonal.

The humidity is currently in the teens for Ramona and Alpine. 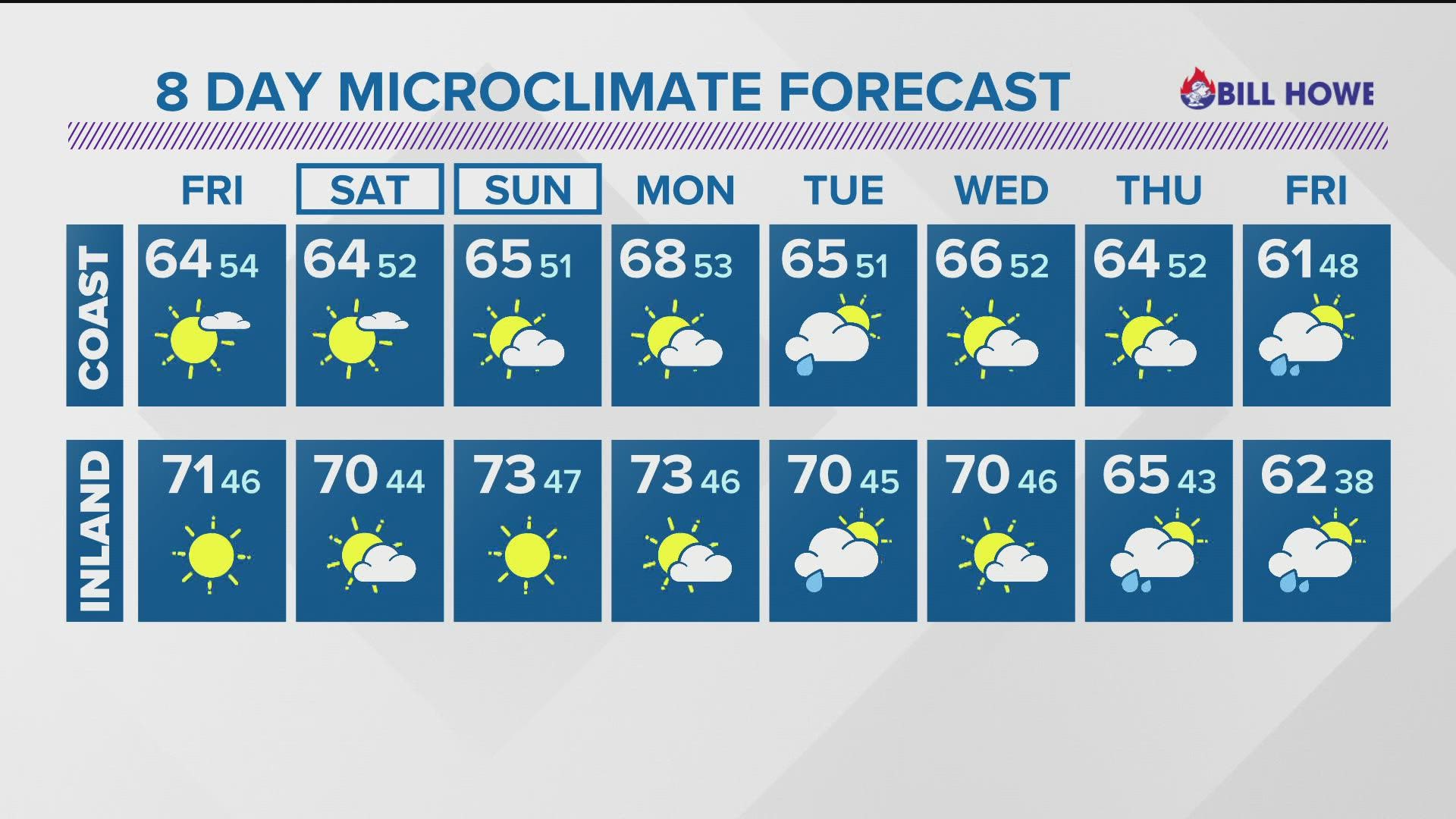