The California Independent System Operator is asking people to conserve electricity during the 'record-breaking' heatwave. 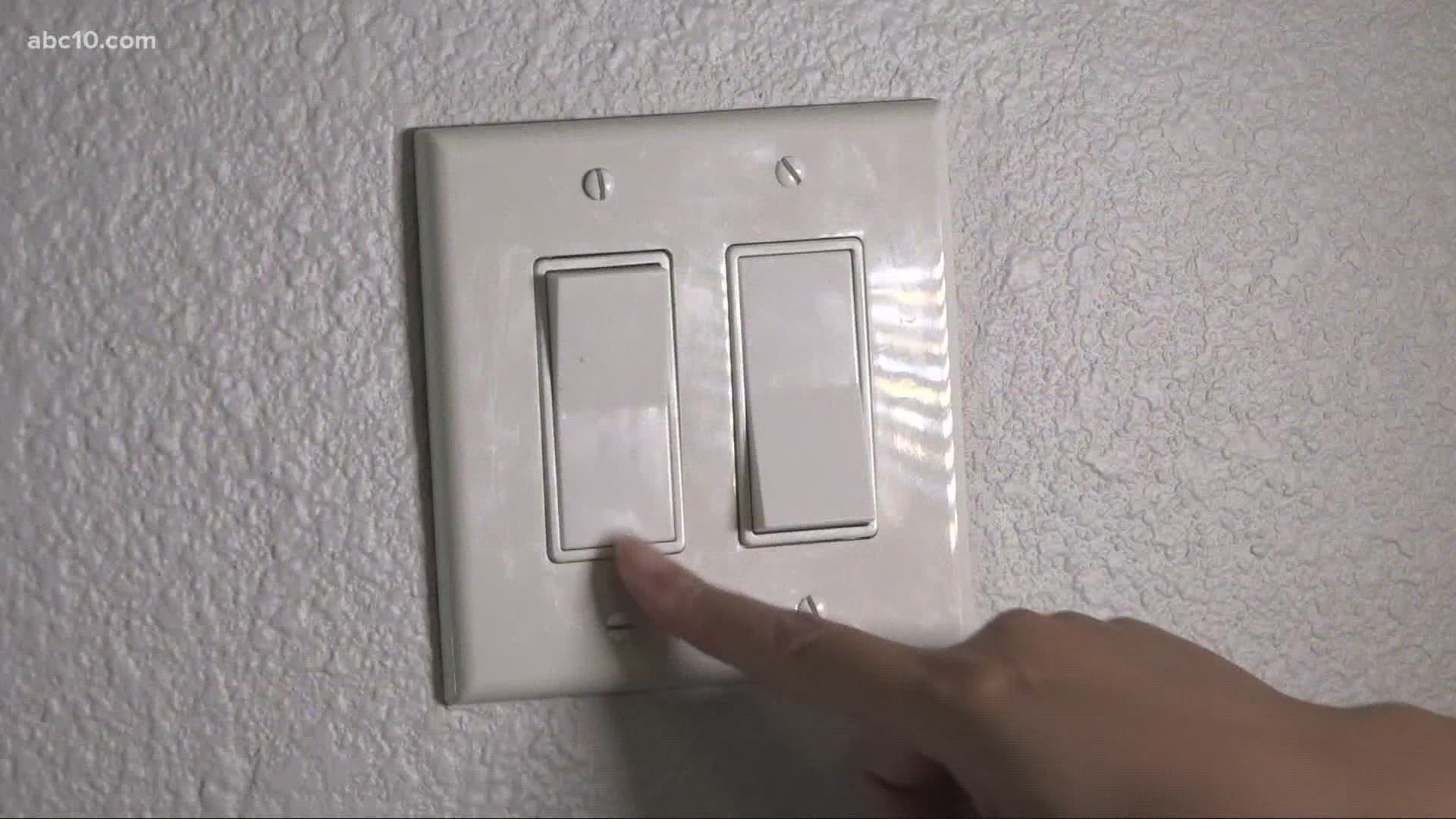 CAISO says that the ongoing heatwave in California and other western states is causing "a strain on supplies" and that there is not enough energy to meet the high demand from consumers during a heatwave.

"Consumers should be prepared for likely rolling outages during the late afternoons and early evenings through Wednesday," according to a CAISO press release.

They recommend conserving energy by shifting electricity usage to mornings and nights instead of during the late afternoon and evenings when the temperature is the hottest.

The ISO issued a statewide Flex Alert, a call for voluntary electricity conservation, today through Wednesday, 3 to 10 p.m. each day. Record-breaking heat is straining supplies; consumers should plan for potential outages. https://t.co/qaxmGA5suu pic.twitter.com/KiDlDdkrwm

"Conservation can help lower demand and avoid further actions including outages, and lessen the duration of an outage," said CAISO.

The Flex Alerts are in effect from 3 p.m. to 10 p.m. through Wednesday.

CAISO is asking Californians to do the following during the Flex Alert hours:

Californians can also do these things to prepare for the energy conservation before 3 p.m.:

► RAIN OR SHINE? GET THE LATEST FORECAST IN YOUR NEIGHBORHOOD BY DOWNLOADING OUR APP:

►Get the forecast in your email! Sign up now for the Daily Blend Newsletter 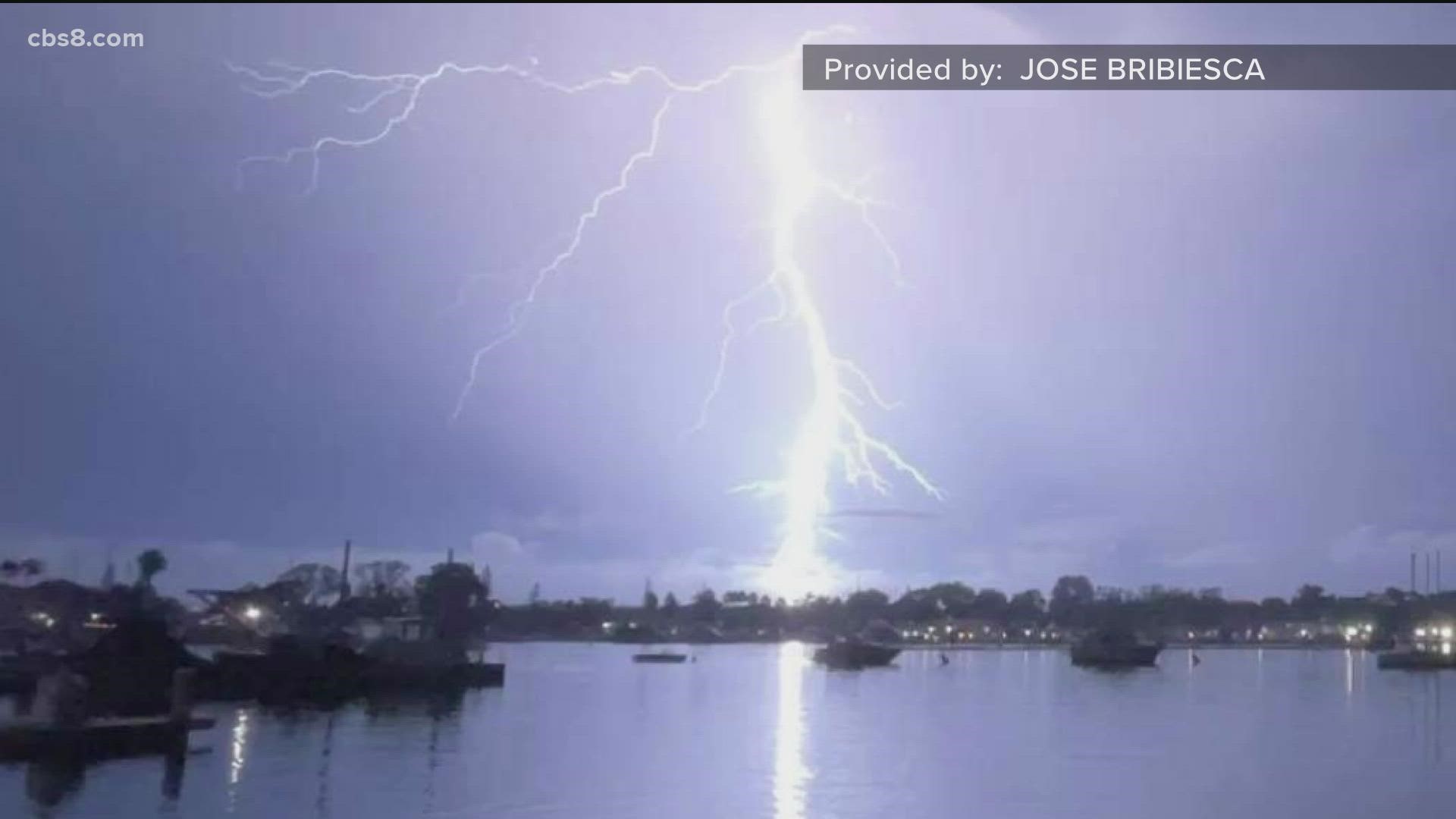