Most customers had their power restored by early Tuesday afternoon. 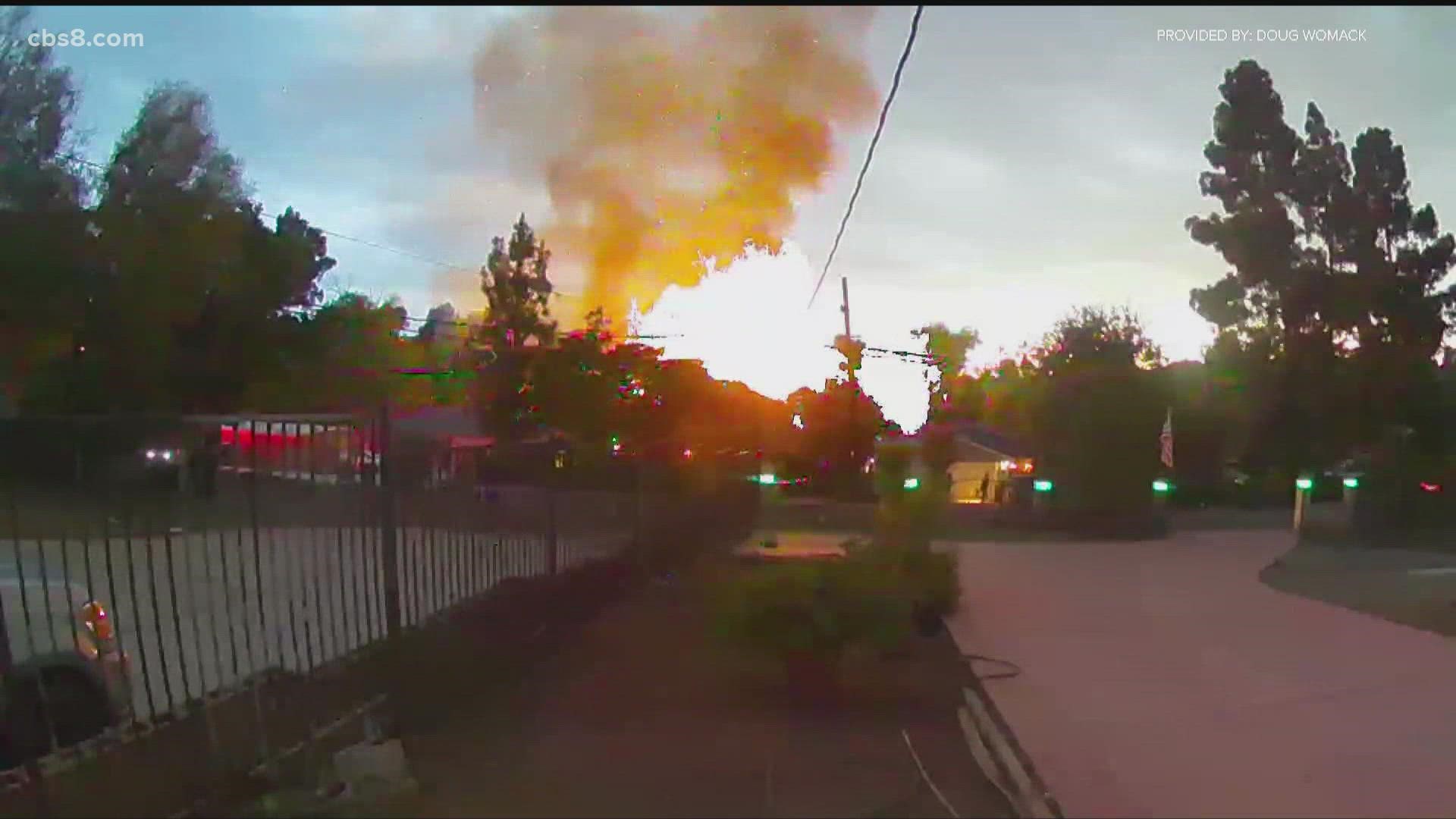 Power outages were reported across the county, with the most affected residents in Old Town/Hillcrest area as of Tuesday morning, according to San Diego Gas and Electric.

According to the National Weather Service, more than 2,000 lightning strikes were detected between San Diego, Riverside and Orange counties during the thunderstorm that started on Monday evening.

RELATED: Showers and storms stick around for the beginning of Tuesday before sunshine returns

Heartland Fire said that they responded to multiple fires that were sparked from lightning strikes. They added that the strikes also caught some brush and debris on the ground on fire.

One resident told News 8 that the lightning strikes felt very similar to an earthquake. He went on to say, "Last night was loud, the strike that hit the trees here it was a flash and then a sound immediately. It was very very bright and went on for hours. It was kind of scary."

The Battalion Chief for Heartland Fire said that rain helped, and fire crews got the fires out in a matter of hours. He also said that no one was injured during the fires.

WATCH: Showers and storms taking us into Tuesday 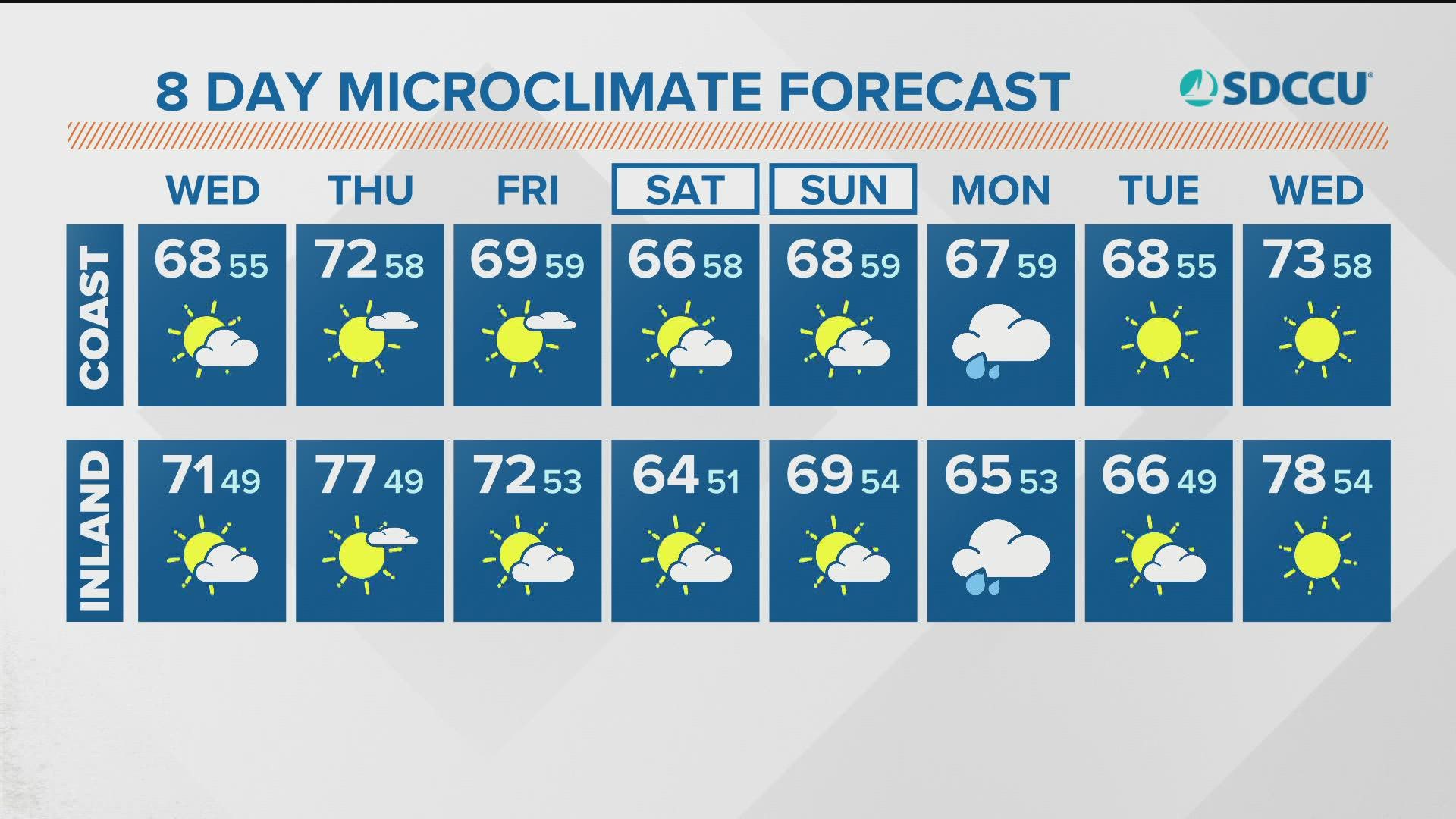