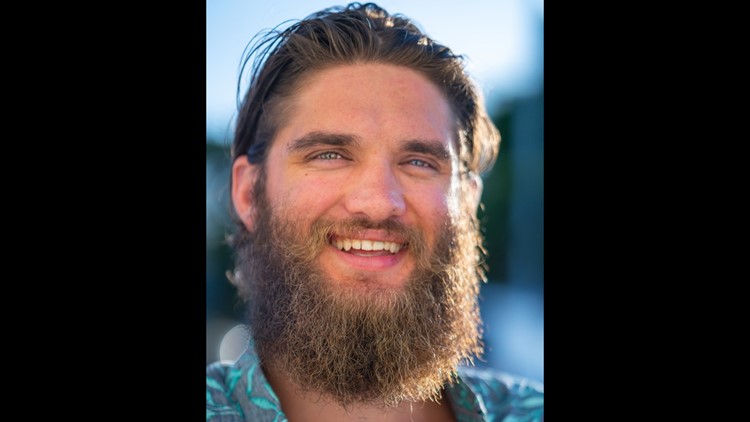 "I am just a hippie that loves sports and the connection it can make with others. I am living my dream!"

Jake Garegnani, and his series, "Groovin' With Garegnani" gives locals a look at the world of sports and recreation in San Diego. Traveling around in his 1979 VW bus Penny Lane, Jake looks to expand the normal spectrum of what people consider sports all while encouraging viewers to challenge themselves and try new things along the way.

When Jake is not Groovn' he is reporting for News8. Along with Kyle Kraska and John Howard, Jake is out in the field looking to bring the best sports coverage of San Diego's local sports. In addition to his reporting Jake also produces the News8 weekend sportscasts.

Jake enjoys keeping his sports reporting fun and positive and looks forward to growing both his series and career here at News8. You can follow Jake on social media on Instagram, Twitter and Facebook at Jake Garegnani. And you can keep along with the Groovin’ series as well on social media @GroovinNews8.