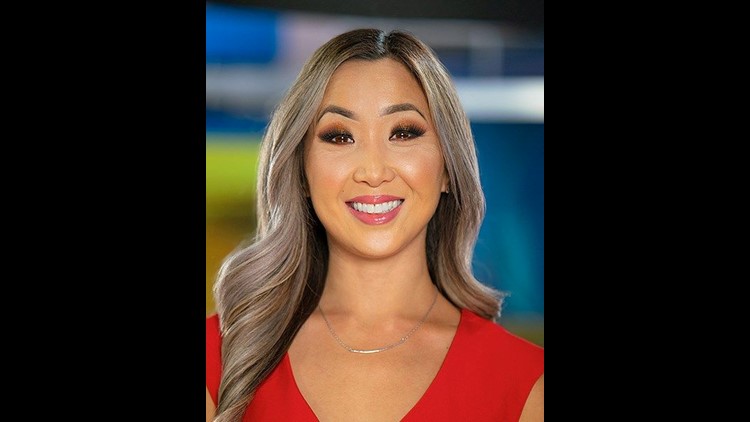 Kelly Hessedal is a general assignment reporter for KFMB-TV in San Diego, California.

"As a reporter, there's nothing more gratifying than telling a compelling story and discovering it made an impact."

A passion for storytelling and finding answers led Kelly Hessedal to a career in broadcast journalism and the CBS News 8 reporting team.

Graduating from St. Olaf College with a BA in English and Communication, Kelly earned her Masters of Science in Journalism from the Medill School of Journalism at Northwestern University where she covered the legal beat in the Chicago area. As a correspondent for Medill News Service, Kelly worked at WDAY Radio and WDAY 6 News in Fargo, ND. She honed her reporting skills at WQAD-TV in Moline, IL and WREG-TV in Memphis, TN. Gaining extensive live, breaking news experience, Kelly landed her next assignment at KSAZ-TV in Phoenix, AZ. From there, she served as a freelance reporter at KYW and WTXF in Philadelphia, PA.

Originally from Princeton, MN, Kelly says broadcast journalism has taken her all over the country and she feels incredibly lucky to settle down here in sunny San Diego with some of the most talented colleagues in the business. You'll spot her spending time at the beach, trying out new restaurants, running or walking her Cavalier King Charles named Bella.