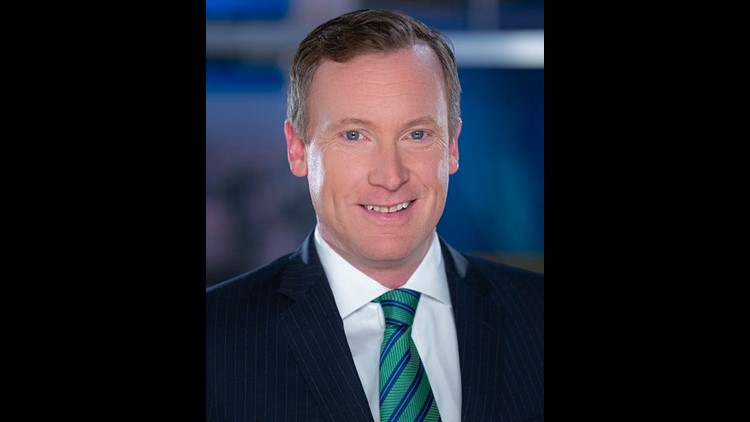 Richard Allyn is a general assignment reporter for KFMB-TV in San Diego, California.

With a journalism career that has taken him across the country, Richard Allyn has landed in the best possible place - his hometown.

"After more than a decade away, I'm thrilled to be back here," says the CBS News 8 reporter. Raised in San Diego's North County, being on local TV news has always been a dream for Richard, one that started early. After graduating from Vista High School, he began studies at prestigious Yale University which led to Columbia University's Graduate School of Journalism. While pursuing his education, Richard made sure to get a jump start on his career as a staff newspaper reporter in Brooklyn, New York. But his heart was in television news so when a spot at New York City's ABC News opened, Richard made the switch to TV.

"My first TV job kept me up late and working through the early morning," Richard remembers. But the hard work was well worth it. After making his way up from news desk assistant to associate producer, Richard discovered a knack for investigative reporting. Eager to put his skills to the test, he moved onto WBOY-TV in West Virginia, where he wrote, produced and edited his own news pieces for air. After a few years, a new job led to a move to Alabama and a position at Mobile's WPMI-TV. His switch to the Gulf Coast proved to be important; it was there Richard gained recognition covering Hurricanes Ivan and Katrina. Four years into the job, San Diego came calling and Richard made the journey back home in January 2008.

When he's not covering San Diego's top stories on CBS News 8, Richard likes to travel, sit down with a good book or watch classic movies.