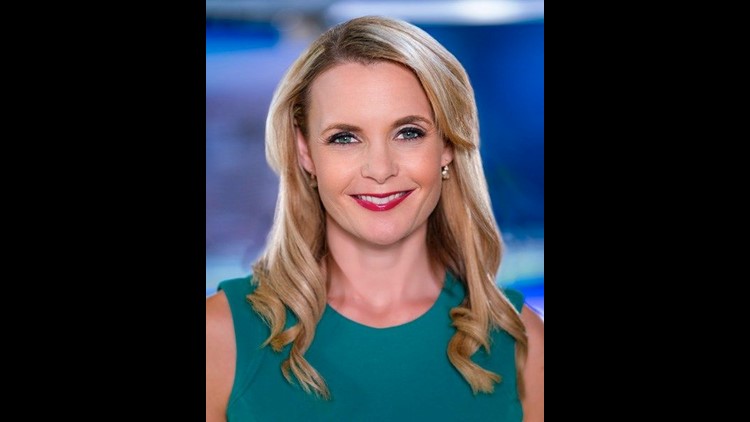 Shannon Handy is a general assignment reporter for KFMB-TV in San Diego, California.

"I feel so privileged to once again call this beautiful city my home."

Reporter Shannon Handy, a member of the CBS News 8 reporting team, is no stranger to San Diego. She graduated from San Diego State University with a bachelor's degree in Communications and a minor in Spanish.

Shannon began her journalism career in America's Finest City at NBC 7/39 as a video editor and sports producer. She landed her first reporting assignment at KRCR-TV in Redding, CA. In 2008, Shannon joined KFSN-TV, the ABC affiliate in Fresno, CA as general assignment reporter, covering major stories including the 2010 San Bruno, CA pipeline explosion.

A native of San Francisco, Shannon is an avid traveler. She's visited Europe, Australia and South America. During college, she spent a semester studying in Madrid, Spain where she honed her Spanish-speaking skills.

When Shannon is not covering the news, she enjoys spending time with family and friends, supporting the community, and being active. Shannon recently participated in "Tough Mudder," dubbed one of the most difficult obstacle courses in the world. She endured 10 miles of ‘high-altitude' hiking, walking through electric shock wires, running through fire and crawling through mud, supporting the Wounded Warrior Foundation.

"Being able to learn from people and share their stories while making a difference is what makes working in TV news one of the best jobs in the world!"