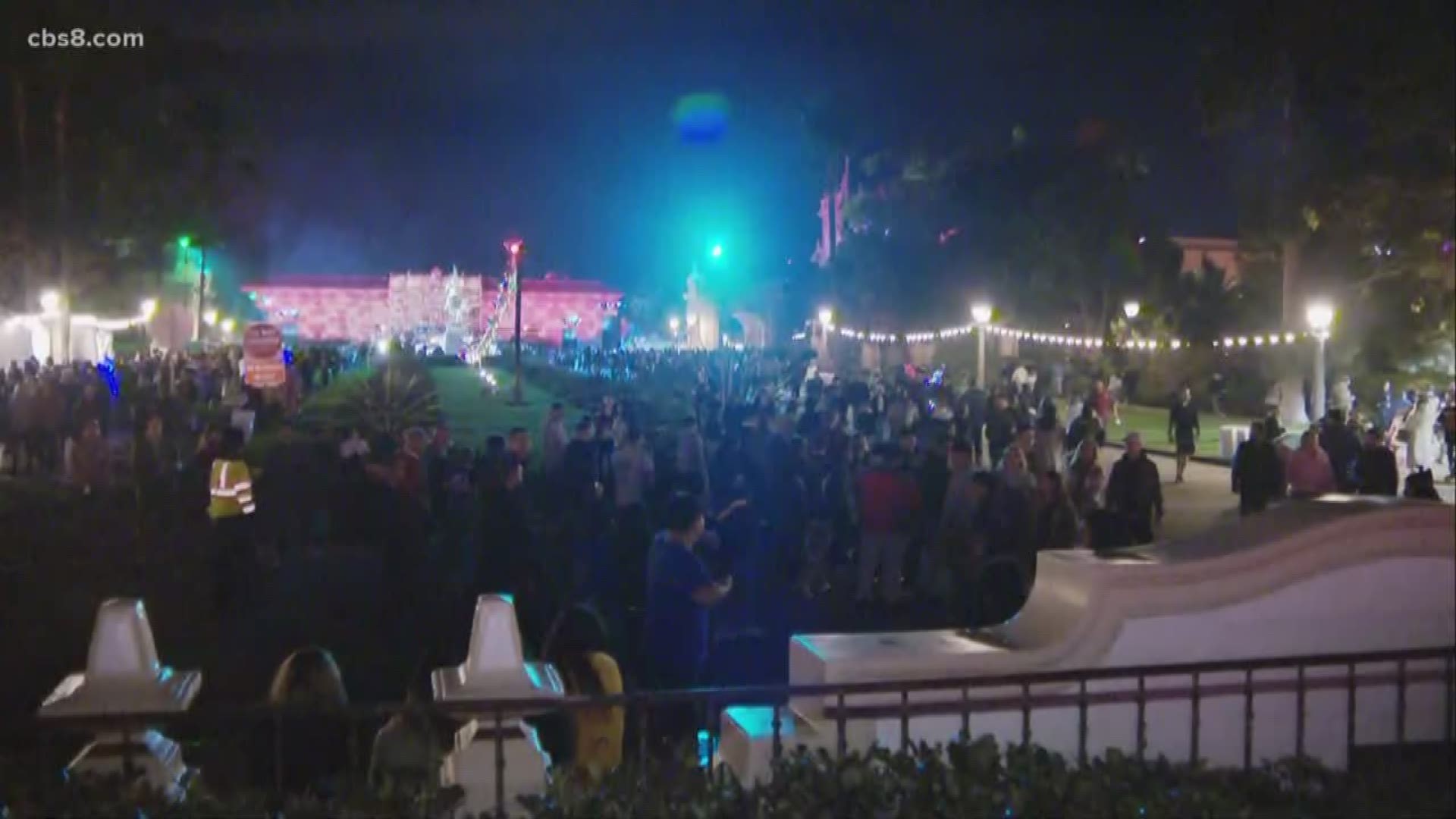 SAN DIEGO — The City of San Diego kicked off the 42nd annual two-day December Nights holiday celebration Friday in Balboa Park, with more than 350,000 people expected to attend across both days.

The free community festival will feature five stages of live entertainment throughout the park, multiple light displays and free admission to museums throughout the park from 5 p.m. to 9 p.m. on both days of the event. The Museum of Man will not be open to the public due to the ongoing retrofit of the California Tower.

"For the past 42 years, San Diegans have welcomed in the holiday season by celebrating our city's diversity during the December Nights festival in iconic Balboa Park," Faulconer said. "I encourage all San Diegans to come out -- rain or shine -- to enjoy the lights, food, music and free museums on Dec. 6 and 7."

RELATED: 'Tis the season: Everything you need to know about 42nd-annual December Nights in Balboa Park

Residents are advised to take public transit to the park and plan their trips to the festival in advance due to the large expected crowds. Sixth Avenue near the Laurel Street Bridge will be a designated loading and unloading zone in both directions, according to the city.

Residents can also find paid parking at the Inspiration Point parking lot on Park Boulevard, free parking at City College and the San Diego Zoo and bicycle and scooter parking just outside the park.

Entertainment line-ups for the festival can be found at decembernights.org. The festival is scheduled to begin at 3 p.m. Friday and noon Saturday. 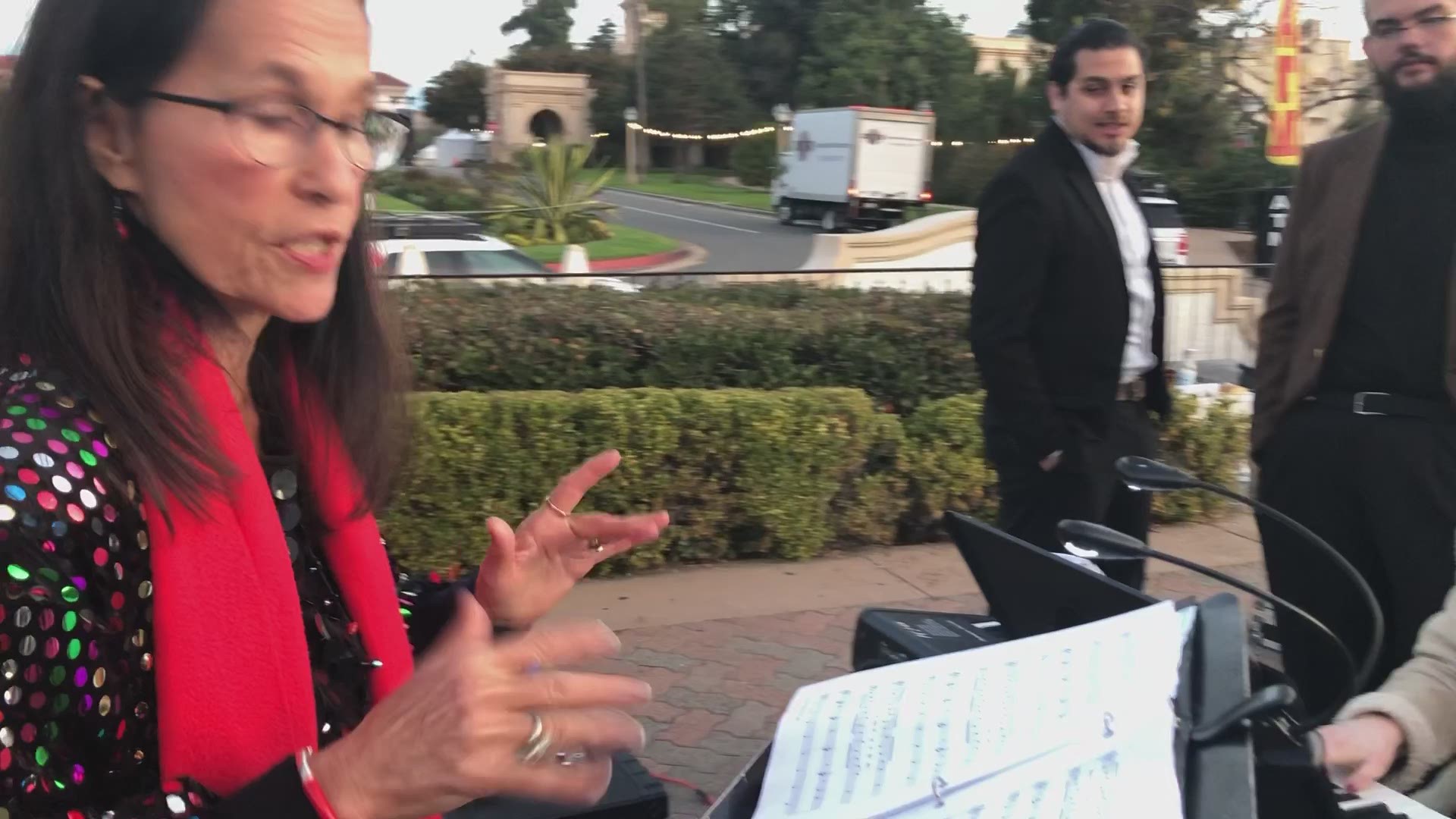 Karlene Chavis
'Tis the season in San Diego!🎄Heading to December Nights at Balboa Park?!?! It wouldn't hurt to bring an umbrella. 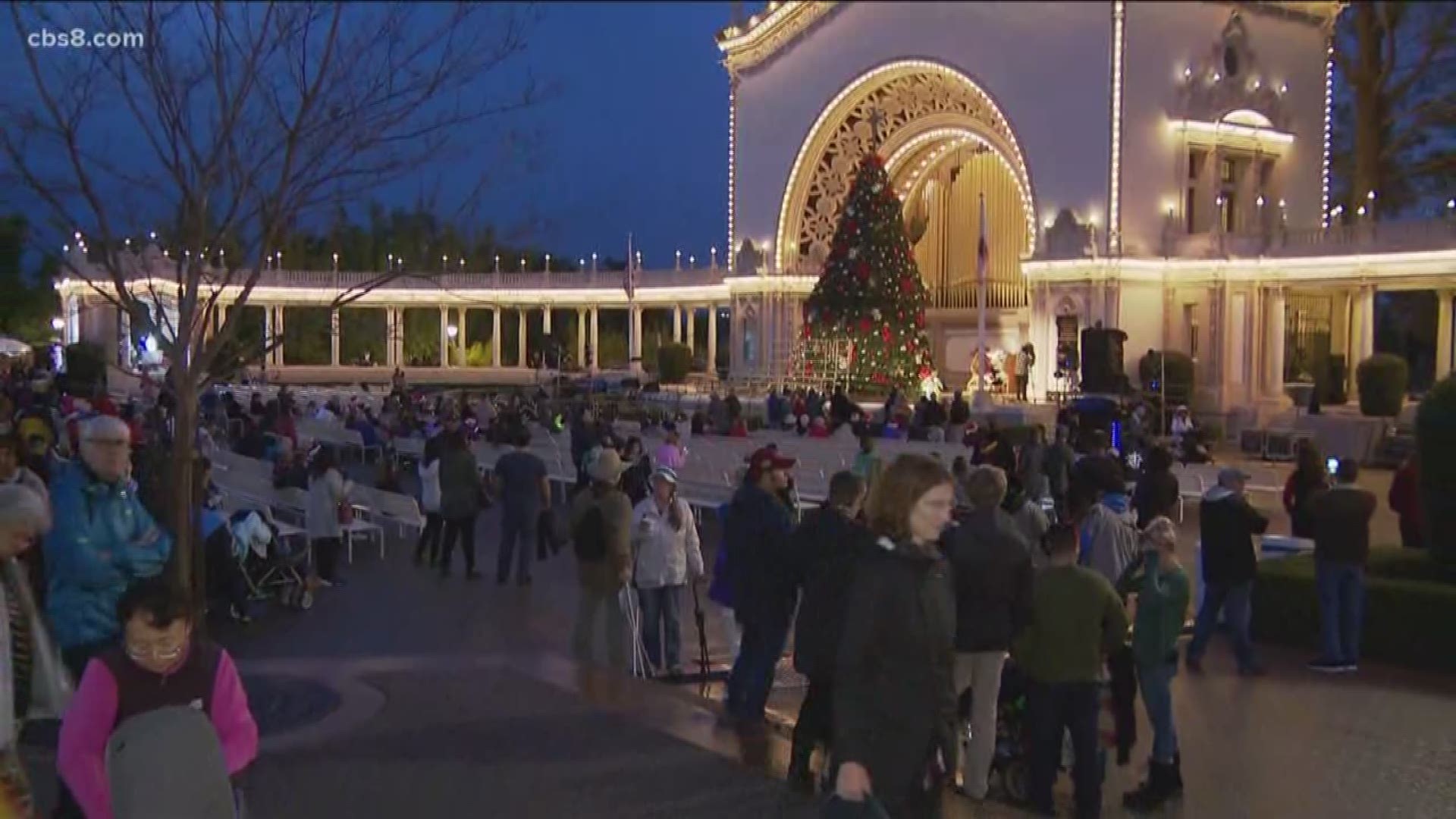