The Medina County SPCA and Medina Police are searching for the vehicle seen in the video. 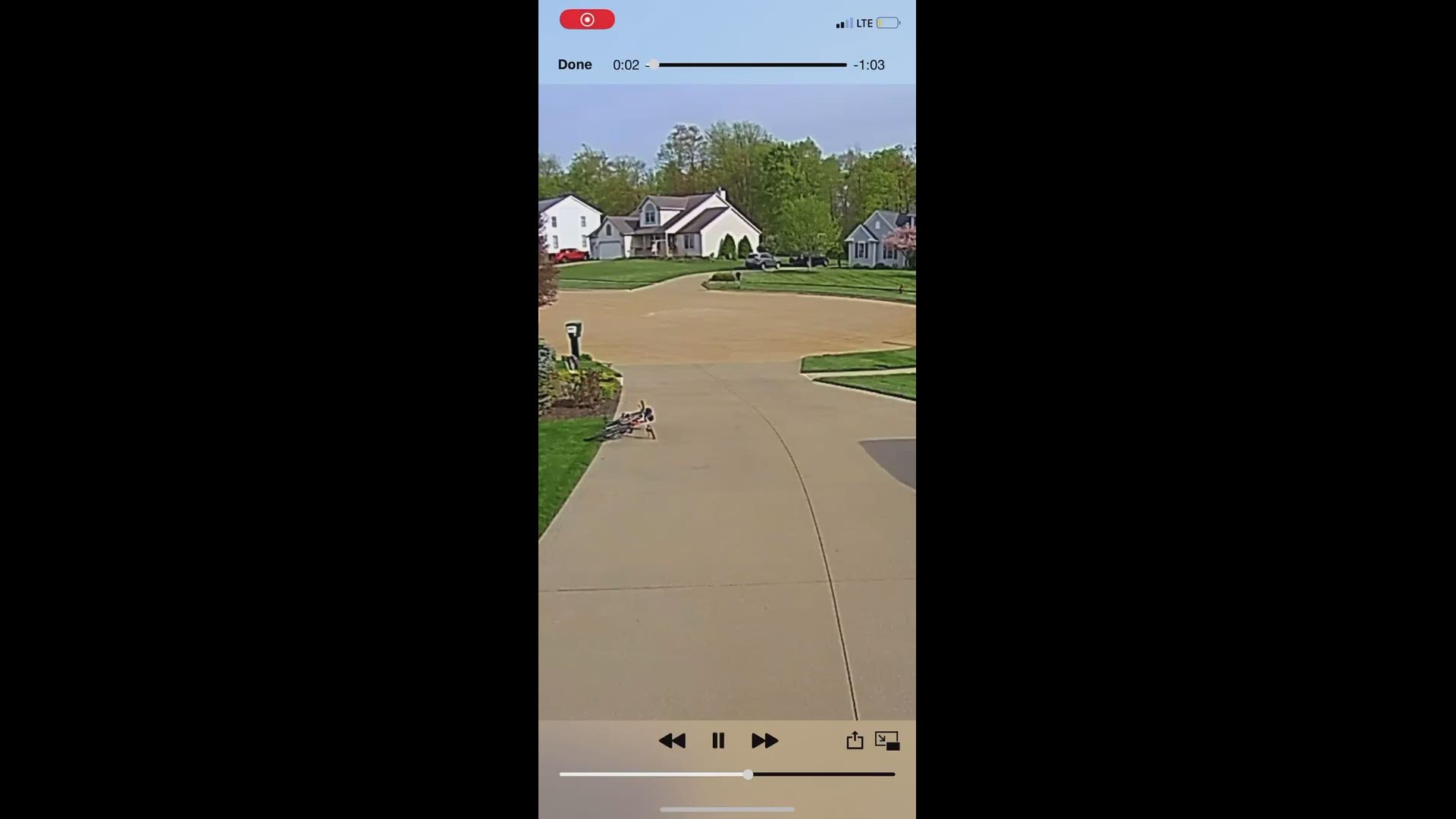 MEDINA COUNTY, Ohio — The  Medina SPCA and Medina Police are looking for the driver of a vehicle seen dumping two kittens Sunday night. It happened around 6pm on a cul-de-sac in Lafayette Township.

The kittens were dumped by a person driving what appears to be an older Suzuki Vitara.

Tracy Miller, Operations Director at the Medina SPCA, tells 3News that a resident on the street called the shelter last night and said two kittens were in her yard. A shelter volunteer went to the resident's home to pick up the kittens. The volunteer learned there was video from a security device.

The video was played and it clearly shows that the driver opened the door and dumped the kittens in the cul-de-sac before driving away.

Miller says the kittens are about four months old. They are very friendly and appear to be siblings. Their genders are unknown at this time.

The kittens are now at the Medina SPCA shelter. They will be vetted before being put up for adoption, which should be in about two weeks.

It is illegal in the state of Ohio to dump companion animals. If anyone has any information on the vehicle seen in the video, or who the person is that dumped the kittens, please call Medina Police at 330-725-7777 and/or the Medina SPCA at 330-723-7722.

EDITOR'S NOTE: The video in the player below is from a previous, unrelated story.

RELATED: Kittens rescued after being thrown from car window in Geneva